In Portugal, glass bottles cost 50% more than they did a year ago, which is one of several factors contributing to an increase in the price of wine. 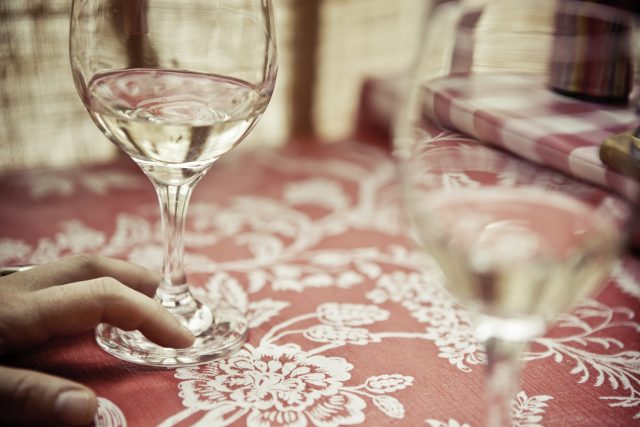 The increase has come about due to the fuel crisis, which has particularly affected glass manufacturing. Although the Portuguese government has promised support for the sector, the €400 million package has been criticised by news outlet Expresso for only reinstating “lost purchasing power” next year.

Aveleda are the largest producer of Vinho Verde sold under the Casal Garcia label. The co-CEO of the winery told The Portugal News that the “modest increase” in prices of 3% was “clearly not enough”. They continued: “More increases are inevitable midway through or towards the end of the year…it is impracticable to maintain the current prices.” They also expressed fears that consumers may respond by opting for cans of beer and boxed wines.

Inflation has also raised the cost of packaging, corks and made wine deliveries more costly due to increasing fuel prices and the cost of pallets going up.

At present, a bottle of Casal Garcia Vinho Verde retails for €3.67 on Portugal Vineyards, very close to the retail price of a comparable wine sold under Aveleda’s own label. Casal Garcia is one of the most recognised Vinho Verde brands in Portugal and is also exported to the UK.

The fuel crisis has already had repercussions on the drinks industry in neighbouring Spain, with the resultant hauliers’ strike causing supply issues for brewers and restaurants.