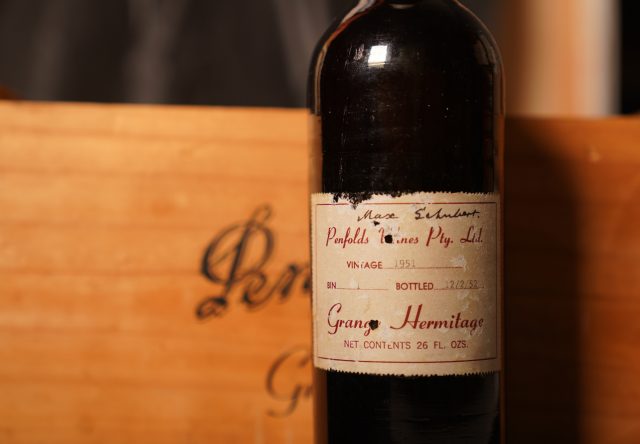 As first reported by vino-joy, raids in the Jiangsu province uncovered thousands of bottles of fake Penfolds wines, after one unsuspecting customer reported a Penfolds Bin 407 bought online to authorities. The customer noted its poor taste and suspicious price – RMB 699(US$110) as compared with upwards of RMB 1,000 for a bottle sold through an official channel.

According to vino-joy, subsequent investigative work revealed that not only had more than RMB 80 million (US$12.6 million) of fake Penfolds already been sold online and in wine ships, but the fake booze production ring had also been selling knock off Hennessy and Martell cognac.

Tariffs levied by China on Australian exports have decimated the country’s wine business in China, with levies wiping nearly $1 billion off the value of Australia’s exports to mainland China according to recent figures.

Treasury Wine Estates (TWE) and, more precisely, Penfolds have been hit particularly hard. Prior to the tariffs, China contributed a 39% share of Penfolds’ revenues for its high-end Bin and Icon range (and 25% of its volumes).

TWE has been battling to protect its trademarks across the world for some time now. There have been numerous high profile instances on fake and smuggled Penfolds wines being discovered in China.

The tariffs placed on Australian exports were set for five years by China.