Beer giant Heineken plans to sell off its Russia business, stating that it is “no longer sustainable nor viable in the current environment”. 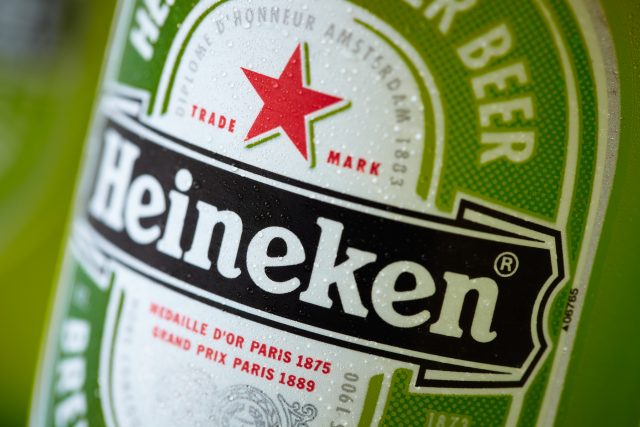 The Dutch beer company, which earlier announced its plans to stop new investments and exports to Russia, has now explained that it has ended the production, sale and advertising of the Heineken brand and will not accept any net financial benefits or profit from its business in Russia.

“We are shocked and deeply saddened to watch the war in Ukraine continue to unfold and intensify,” said the company on a statement, explaining that “as a result, we have decided to leave Russia”.

Although the plan will still see Heineken maintain limited operations in Russia over fears that Russian President Vladimir Putin could potentially try to nationalise the business in retaliation to the move.

“We aim for an orderly transfer of our business to a new owner in full compliance with international and local laws. To ensure the ongoing safety and wellbeing of our employees and to minimise the risk of nationalisation, we concluded that it is essential that we continue with the recently reduced operations during this transition period,” the company added.

Heineken has reassured that all circumstances it will guarantee the salaries of its 1,800 employees will be paid to the end of 2022 and will do its utmost to safeguard their future employment.

Additionally, Heineken highlighted that it will not profit from any transfer of ownership and expects an impairment and other non-cash exceptional charges of approximately €0.4 billion in total.

Upon completion of the transfer, it concluded that Heineken will no longer have a presence in Russia.

“We continue to hope that a path to a peaceful outcome emerges in the near term,” the company added.

Heineken is the latest international company that has shown its firm views against Russia’s invasion of Ukraine.

As reported in the NY Post: “More than 400 Western companies have already left Russia over the Ukraine war, with many citing operational difficulties or a moral objection to the war as the catalyst for their decisions.”