Could the looming energy crisis pull the plug on the drinks trade? 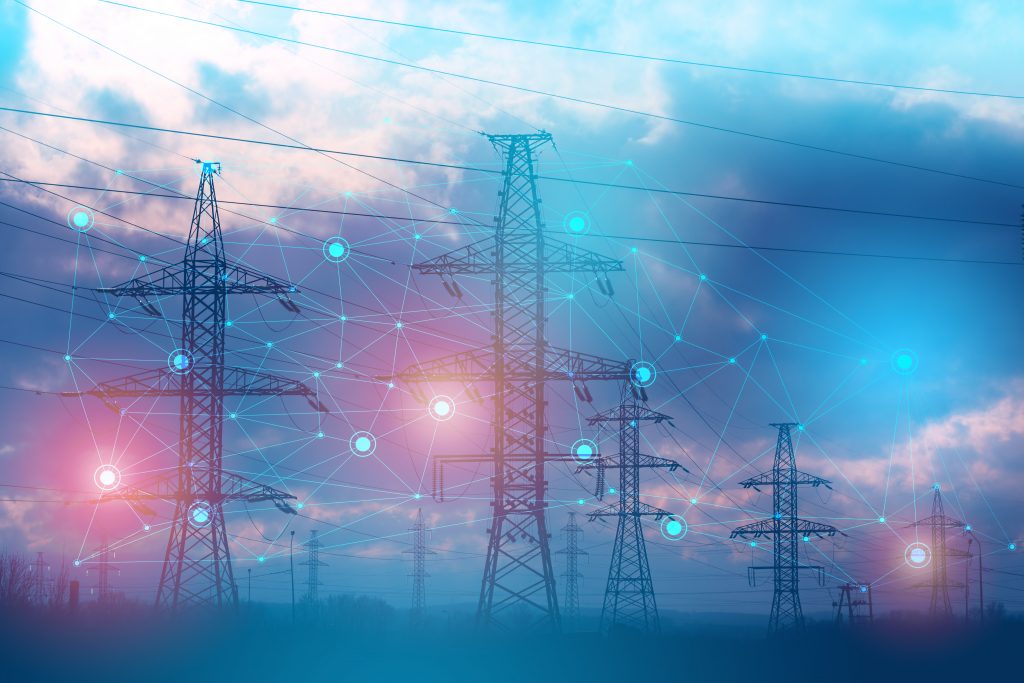 As UK households brace themselves for a sharp climb in their energy bills next month, on a much wider scale nations are scrambling to adjust their policy to become more self-reliant in terms of their energy needs.

The escalating concern over where the world gets its energy from, in light of the economic sanctions against Russia, one of the biggest global providers of energy, is perhaps best illustrated by the fact that lawmakers in Japan have begun lobbying for the government to speed up the restart of nuclear power plants.

Most of the country’s nuclear plants have sat idle since the Fukoshima nuclear meltdown in 2011, largely due to fears over how safe they are to operate. Anti-nuclear sentiment among the Japanese populace is acute, and rightly so.

However, despite the tragedy being widely considered to be the biggest nuclear disaster since Chernobyl, according to Reuters, there are now growing calls from Japan’s business leaders to re-open nuclear production, as the threat of soaring energy prices amid Russia’s invasion of Ukraine, rattles company cages.

As a country that imports the vast majority of its energy, with ‘home-grown’ energy accounting for just 3.7% of Japan’s energy use in 2020, down from 26% in 2010, it’s little surprise that CEOs and politicians alike are worried.

“The government must restart nuclear power plants swiftly to overcome this current crisis,” a parliamentary group of the ruling Liberal Democratic Party (LDP) said on Thursday, calling the situation in Ukraine “dangerous” for Japan’s energy supply.

France are said to be eyeing up more nuclear power plants, while Germany has vetoed nuclear plans, but is considering lifting its ban on drilling for oil and gas in the North Sea.

Germany, which depends on Russia for two thirds of its natural gas imports, is urgently trying to boost its alternative energy sources. And is not against reneging on the agreement it made not to grant any new permits for oil and gas drilling.

“Against the changed geopolitical background, I think it is advisable to examine the entire energy strategy of our country, without any prohibitions on thinking,” Germany’s finance minister, Christian Lindner said on Sunday.

Meanwhile, Boris Johnson is pushing for a mix of both solar and nuclear energy to reduce the UK’s reliance on sourcing its energy from overseas. And China is said to be returning to coal to solve its energy problems.

Toby Rice, who heads up the United States’ biggest natural gas producer EQT, told the BBC this week that the US has the ability to quadruple its gas output by 2030 and that it could “easily replace the Russian supply.”

“We’ve got the ability to do more, and the desire to do more,” he said.

But what does the energy scarcity and spiralling costs mean for the drinks trade? Those companies that have invested significantly in producing their own green energy must surely be coming up trumps in the current climate?

The likes of Belvedere, for instance, which launched its groundbreaking biomass capture facility at its lead distillery in September 2021, must be breathing a sigh of relief.

As must Lanchester Wines, which made headlines when it rolled out its pioneering heat pump technology using water taken from disused mines in the north of England. Lanchester also owns an enormous number of wind turbines, from which 42% of the energy comes for its bottling operations. The remainder – enough to power 800 family homes – is fed into the National Grid.

“There isn’t a ‘one size fits all’ solution so we approach every opportunity, investing over £8million in renewable heat and energy generation at our sites across the North East of England,” Adam Black, director of energy, Lanchester Wines, has said.

Belvedere’s goal was for its biomass facility to start producing 100% renewable energy by 2022, which would power a percentage of the production at its distillery in Poland, where the brand’s premium vodka is made.

Accolade Park, Europe’s largest wine warehouse and distribution centre, was also ahead of the curve when in 2019 it managed to transferred 50% of its energy over to wind power after installing a 2.5MW wind turbine at its Avonmouth site.

“The need to source renewable electricity is very evident and having our own wind turbine is a significant part of the solution. We were all determined to make it happen,” Richard Lloyd, general manager, told db at the time.

Then there’s mighty Spanish wine producer Torres, which implemented its unique balloon-capture system in 2021, which is able to capture and reuse 20 tonnes of carbon dioxide created by the wine-fermentation process.

Industry figures predict a rise in the number of drinks companies moving to create their own energy in the near future. If brands are left floundering at the mercy of soaring energy demands from external sources then the cost can only be passed onto the consumer, who may find themselves looking elsewhere. The question is: will those who have a head start lend a helping hand to competitor brands for the good of the drinks trade? Or will they pull up the drawbridge?