A full wine tanker was used to smuggle thousands of kilos of drugs between Italy and Spain it has been discovered, as Italian police make 19 arrests and raid suspects’ properties. 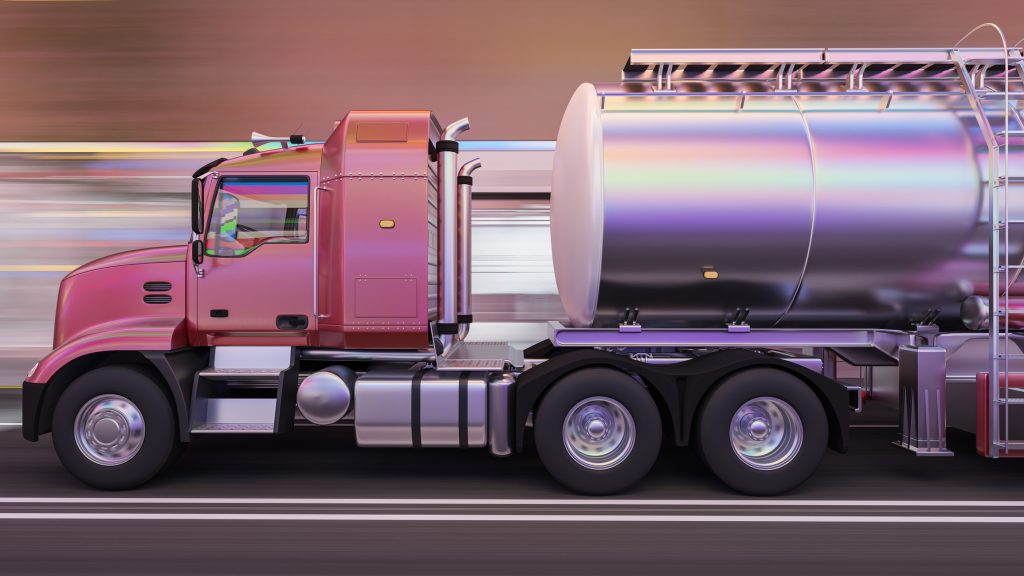 Wine-searcher reports that a five-year investigation into a drug smuggling ring has culminated in the discovery that a wine tanker was being used to transport drugs between Spain and Italy. The tanker would leave Northern Italy filled with wine bound for Malaga. Per investigators, when the tanker arrived in Malaga, a sealed metal container containing the drugs would be concealed in the still-full wine tanker as it headed back to Italy.

“The system moved 1500 to 2000kgs of hashish every two months and three kilos a month of cocaine, imported from Spain,” La Repubblica reported. “About a quarter of this was destined for the Sardinian market.”

The wine would then be bound for destinations across Italy, chief among them Sardinia. Per wine-searcher, the drugs would also be sent to  Lombardy, Lazio and Abruzzo.

According to the latest Drug Trafficking Report from the Intelligence Center against Terrorism and Organized Crime, as cited by Spanish newspaper El Pais, Malaga has been highlighted as a hub for drug trafficking. “In terms of the groups’ territory, it is worth highlighting Málaga as one of the provinces where organized crime is most active,” the report notes.

Last year, we reported on the story that some 44lbs of cocaine had been concealed inside a shipment of ‘frosted’ cornflakes that was subsequently seized by US customs officials.

Authorities said that the shipment of Angel-brand Corn Flakes was sniffed out by K9 CBP Narcotic Detector Dog “Bico”. When officers took a closer look,”they saw that the cereal contained white powder, and the flakes were coated with a grayish substance.”