A new report by the US Treasury has given President Biden the ammunition to radically reform the production and distribution of alcohol in the United States. 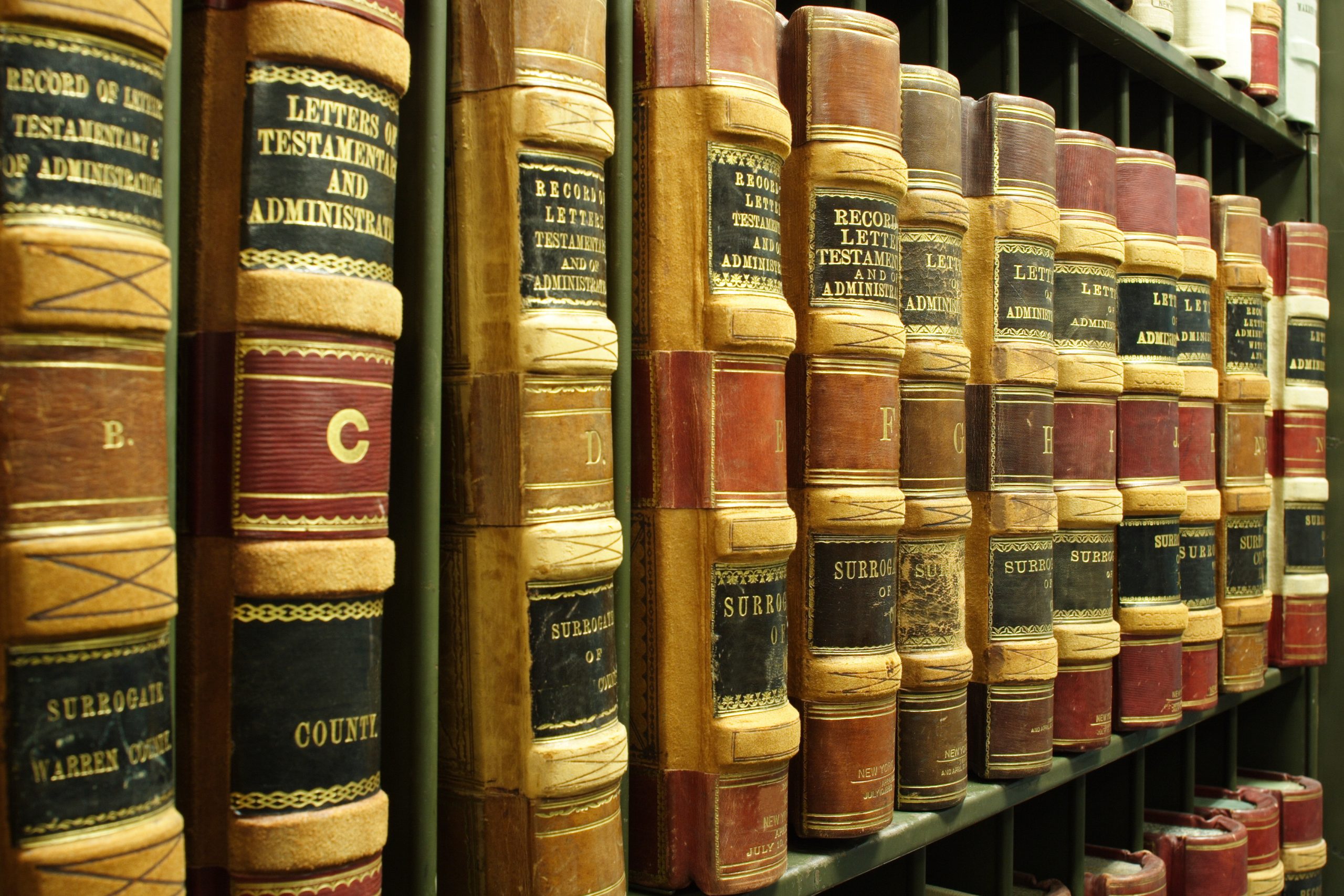 In a 64-page report to Biden, the US Treasury found that America’s beer drinkers pay up to US$478 million per year more than they should do. It also revealed that there are significant barriers to entry to the markets for alcohol and that many advantages promised to consumers from previous mergers and acquisitions have never materialised. The missive may give the President the incentive he needs to amend federal legislation to ease entry into the sector and to reduce prices.

It could also open up opportunities for rapid growth in e-commerce, especially direct sales from producers to consumers across state lines.

The report urges widespread national reforms to outdated legislation that was passed in the aftermath of the Prohibition era and dictates that states themselves overhaul their own laws on alcohol distribution and production.

The report, named “Competition in the Markets for Beer, Wine, And Spirits,” resulted from Biden’s executive order issued last summer to find ways to reduce company consolidations and improve competition to protect US consumers, workers and small businesses.

Over six months the Treasury received submissions from more than 800 consumer groups, industry bodies and other interested parties.

The report welcomed the thousands of new breweries, wineries and distilleries that have emerged over the past decade, but it also details the “challenges to the growth of small businesses and new entrants into the marketplace.”

It recommends a series of reforms including stricter merger and acquisition scrutiny by the Department of Justice and Federal Trade Commission—to “better level the playing field” for small businesses and new market entrants, which tend to struggle against bigger companies with pricing power.

The Treasury also wants different tax rates for producers and to reform “outdated” state and federal regulations—some of which date back to the end of Prohibition in 1933—in order to allow new entrants to grow their businesses.

The 1933 legislation brought in the “three-tier” system to separate producers, wholesalers and retailers. This has created a complex patchwork of rules whereby individual states govern their own systems ranging from wide liberalisation to state distribution and retail monopolies.

“The Biden-Harris Administration is committed to ensuring an economic environment that promotes fairness and competition,” Assistant Secretary for Economic Policy Ben Harris said as the report was published.

“The report identifies several competitive issues in the beer, wine, and spirits markets, which, if remedied, would allow entrepreneurs, small businesses, and new entrants to compete on a level playing field with larger market participants,” he said.

One of the most restrictive constraints highlighted is the “post-and-hold” system such as that in Connecticut.

Brought in to maintain high prices and discourage consumption at the end of Prohibition, the system requires distributors to publish their prices with state officials and then maintain those prices for a given period, usually 30 days.

Although the details vary between states, these laws, according to the report, have hindered the ability of new players to find new markets for their alcohol and have helped to create a pattern in which two brewing groups, Anheuser-Busch InBev and Molson Coors, account for two-thirds of the US$94.1 billion beer market in the US.

This concentration, in which just six companies supply 80% of all the beer consumed resulted in beer drinkers spending up to US$478 million a year more than was justified, it said.

“Post-and-hold” laws “make coordinated pricing among distributors more likely by making it easier for competing firms to reach and enforce agreements on prices. These laws effectively mimic agreements between rivals to fix prices,” the report says.

“As a result, wholesalers are often reluctant to cut prices because such cuts become irreversible for the duration of the holding period. This collective reluctance ends up setting a price floor that no one will go under. Further, the public visibility of these posted prices make it possible for wholesalers to coordinate their pricing, the Treasury report said.

“We believe these are anticompetitive in that they require companies (primarily wholesalers) to post prices, and then use the law as a basis to lock in their prices and not respond to market circumstances that would otherwise result in lowering prices to remain competitive,” said Natalie Wymer, vice president of communications at Wine Institute.

“The only proponents of such laws have been the wholesalers themselves who are further protected from competition by these laws,” she said. “Wine Institute will continue to oppose the expansion of post and hold and will support legislation where possible to roll these provisions back.”

“We are disappointed by the administration’s mischaracterization of the thriving American beer industry,” Beer Institute CEO Jim McGreevy said in response to the report.

“Not only are consumers “benefiting” from a growing numbers of brewers, but the beer industry as a whole is also “experiencing an unprecedented level of healthy competition,” he said.

But the American Craft Spirits Association welcomed the report’s support for small independent distilleries  and said it should trigger “a fresh look at antiquated alcohol laws that are working against small businesses and curtailing access to our products.”

Wine & Spirits Wholesalers of America said the report ignored how consolidation in other tiers created the need for an evolution of the distribution mechanisms to address supply chain and logistics challenges.

In response to suggestions that greater choice and competition would be created by much laxer laws on cross-border shipments, especially of direct ecommerce between producers and consumers, WSWA said that “the direct-to-consumer shipment of alcohol drastically increases underage access to socially sensitive products.”

“Today’s family-owned wine and spirits wholesalers have never been as competitive, capable, efficient,” it argued.

While it is open to Biden to promote changes suggested by the Treasury  via Congress, much of the patchwork of legislation is overseen by individual states and so the Treasury calls on them to examine the anticompetitive impact of  local laws and franchise rules on small producers.

The report highlights also some state practices that Washington may not be able to change. One such is in “franchise states” such as Georgia which requires alcohol producers to stay with one distributor indefinitely unless the winery or distillery can show “good cause” to change the arrangement.

The practical effect is that a winery has no recourse if that distributor decides to sell rival products; its only path into Georgia’s wine shops is blocked.

The report also called for the Treasury Department’s Alcohol and Tobacco Tax and Trade Bureau  to improve labelling rules to protect public health.

What happens now to the Treasury’s proposals is unclear. Biden wants to be seen as a consumer champion but his options for action on Capitol Hill may be limited by his slim majority, something he may lose at the mid-term elections in November.

Meanwhile the alcohol sector’s army of lobbyists (there were more than 300 registered in Washington in 2017) will be pleading their cases.