Biodynamic farming methods, such as those used by Sting at his Tuscan vineyard, have failed to win legal recognition in Italy, after a block by the nation’s president. 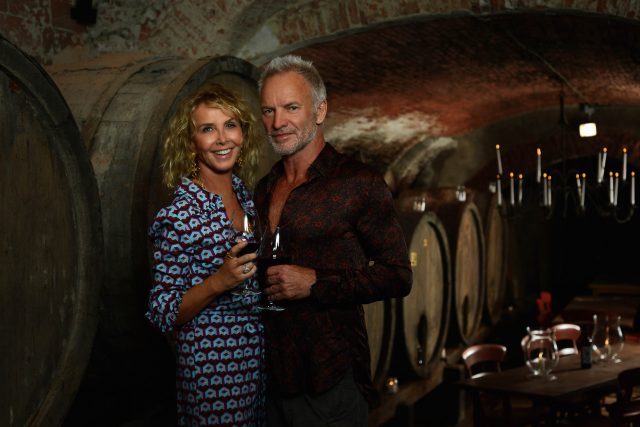 The bill citing biodynamics, which last year won the approval of the Italian senate, only needed one more vote in the lower house to become law, however, after outrage among scientists – who petitioned against it – it has been blocked.

According to The Times, wine expert reports, which slammed the singer turned wine producer’s methods, have now also been backed by Italian MPs this week by blocking and amending a bill that would have granted biodynamic methods legal recognition.

MP, Riccardo Magi, who led opposition to biodynamics, said: “We have avoided giving official status to a method that has no basis in science”.

It was noted that, if left unchanged, the bill would almost certainly have placed biodynamics on an equal footing with organic farming, qualifying the method used at Sting’s Il Palagio estate and thousands of others for funding and promotion for the future.

After it was approved by the senate, Italian MPs voted to change the legislation immediately, amplifying yet another battle between science and 4,500 Italian farmers, including Sting, who swear by such techniques.

Wine critic Jane MacQuitty said: “Trust the Italians to come over all sanctimonious about biodynamic wines. The Austrian philosopher Rudolf Steiner may have had some wacky theories, but biodynamic wine is just a step up from organic wine production, encouraging each vineyard to be the best it can be.”