The rise of spirit-based RTD products in the US is driven by vodka and Tequila bases, accounting for more than 50% of new spirit-based RTD launches between 2019 and the first half of 2021, according to IWSR. 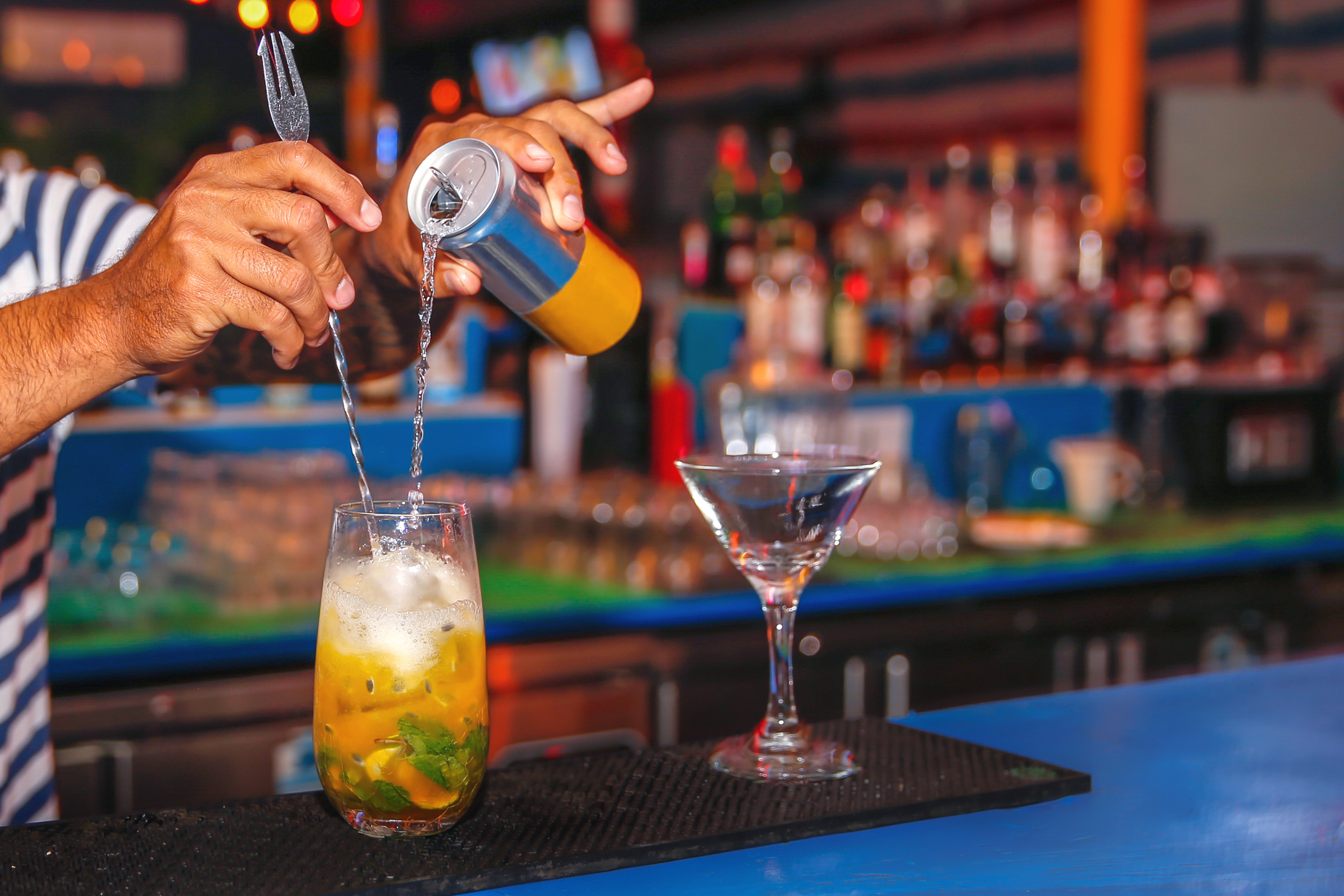 The RTD category in the US is currently dominated by malt-based products, which accounted for 90% of volumes in 2020.

But the trend in spirit-based RTDs is being fuelled by the growth of pre-mixed cocktails and long drinks, the majority of which are spirit-based.

“By 2025, spirit-based RTDs are expected to see annual volume growth of 33% in the US, and many producers and distributors are leveraging the opportunity,” says Brandy Rand, COO Americas at IWSR. “Some are exploring the spirit-based RTD space for the first time, and others are expanding their existing portfolios.

“Examples emerge almost daily in the US where large brewers venture into Tequila- or vodka-based RTDs, while traditionally pure spirits players are extending their core ranges into the category, aiming to capitalise on their established brand equity.”

Hard seltzers are also being affected by the trend. In 2019, hard seltzers accounted for only 5% of spirit-based RTD innovations in the US. That share figure rose to 12% of recent launches in 2021, according to IWSR data.

This legislation is, however, being reviewed in a number of states.

Tequila and vodka RTDs are leading the way for the category, accounting for half of the products launched in the 18 months after January 2019.

“The majority of new spirit-based releases use vodka and Tequila, partly because consumers prefer them and partly because these spirits tend to be more mixable than whisky,” says Mariana Fletcher, Head of Analytics US, IWSR. “Relatively few new launches use rum as a base, however, despite it being consumers’ second-favourite RTD spirits base. This could offer a possible opportunity for new product development.”