Scottish whisky has recovered some of the ground it lost in 2020, with global exports of £4.51billion during 2021 – however the value of exports still remain 8% below the pre-pandemic levels. 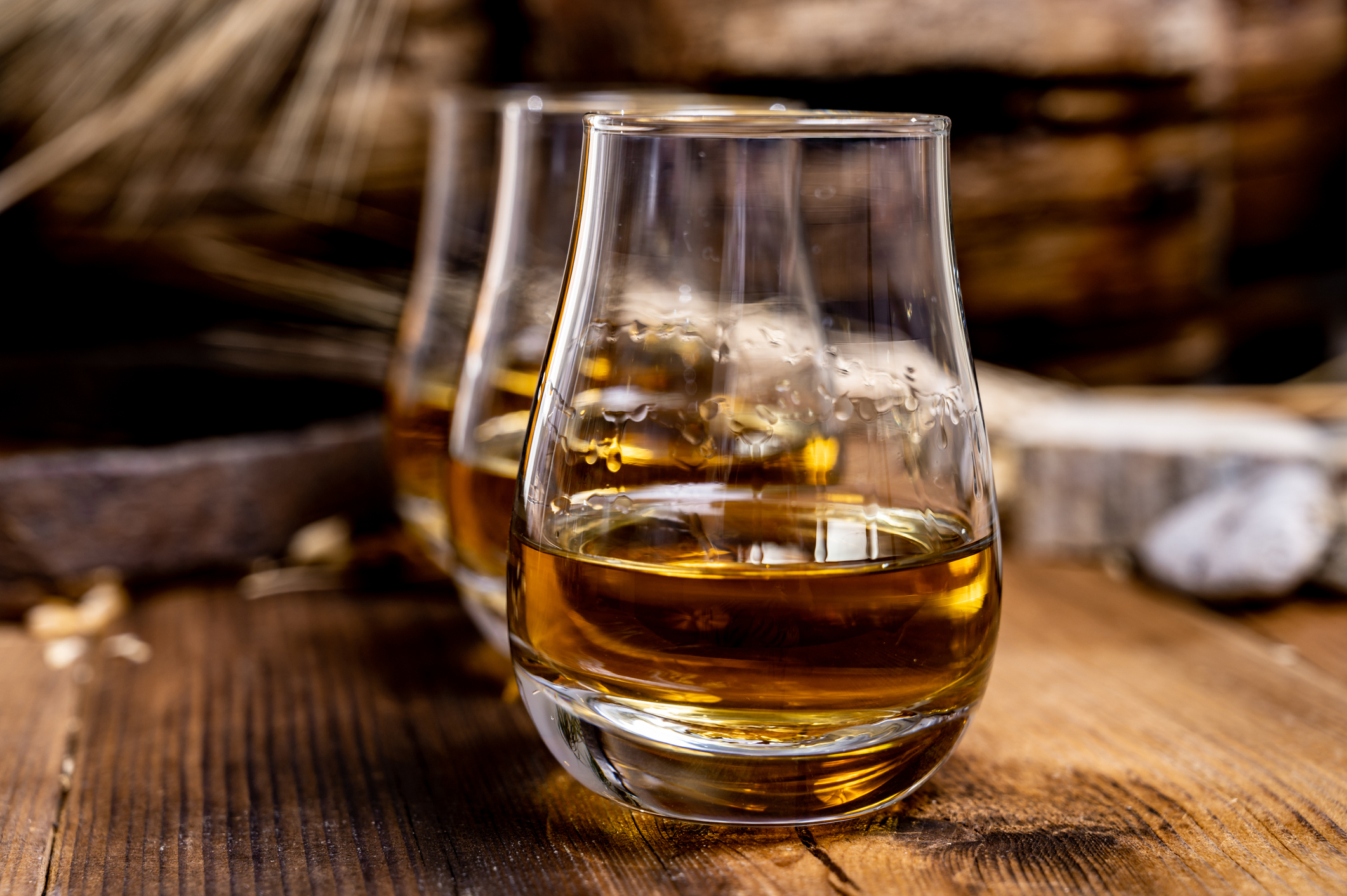 According to the latest figures released by the Scotch Whisky Association (SWA), the value of Scotch Whisky exports was up 19% by value on last year’s figure to £4.51bn, with volumes also growing 21% to the equivalent of 1.38bn 75cl bottles.

On average, 44 bottles of Scotch Whisky are exported every second (up from 36 bottles per second in 2020)

This year’s recovery comes after an extremely challenging year for the industry in 2020, which saw it lose a decade’s worth of growth in one year, due to the impact of Covid-19 and closure of the on-trade, coupled with uncertainty over US tariffs and the need to adapt to new rules governing exports to the EU. This led to global exports of Scotch whisky in 2020 falling by more than £1.1bn (23%) to £3.8bn, on volumes down 13% to 1.14bn, their lowest level in a decade.

The key US market – Scotch’s biggest market by value – grew 8.4% during 2021 to £790m, up from £729m, despite the impact of the 25% tariff on single malt Scotch in the first quarter of 2021. The tariffs imposed by former President Donald Trump were axed in March 2020, with the SWA estimating that they had been responsible for wiping £500m from exports during the six month duration, with volume exports falling by 25% in the first three months.

In the top ten export markets, only Singapore and Latvia saw exports shrink, down 14.3% and 11.8% respectively. Meanwhile exports to the European Union also grew by 8% in the first year since the UK left the transition Brexit period – although volume exports to France fell very slightly (0.1%), the value of exports rose 2.8% to £387m, with Germany and Spain also seeing growth, of 6.4% and 7.9% respectively.

The SWA’s new chief executive Mark Kent said the global footprint of the industry in 2021 was “a clear sign that the Scotch Whisky industry is on the road to recovery” with consumers returning to bars and restaurants, travel and tourism.

“Scotch Whisky growth in global markets means more jobs and investment across Scotland and the UK supply chain. The industry has continued to invest in its production sites, tourist attractions and workforce to ensure that Scotch Whisky remains at the heart of a dynamic international spirits market and attracts new consumers around the world.

However, he added that it was “no time for complacency” and called on the government to support the industry.

“The industry continues to face global challenges,  including ongoing trade disruption, growing supply chain costs and inflationary pressures, and undoubtedly there is some road to run before exports return to pre-pandemic levels,” he said.

“The UK and Scottish governments should do all they can to support the industry’s continued recovery by making the most of global opportunities, including the ongoing UK-India trade talks, ensuring fairness in the UK duty system, and investing in a more sustainable future as the industry works to reach net-zero by 2040.”

Whisky exports nosedive by two thirds in first half of 2021