Mining tycoon Patrice Motsepe has snapped up Hidden Valley in the famed South African wine region for more than US$5million. 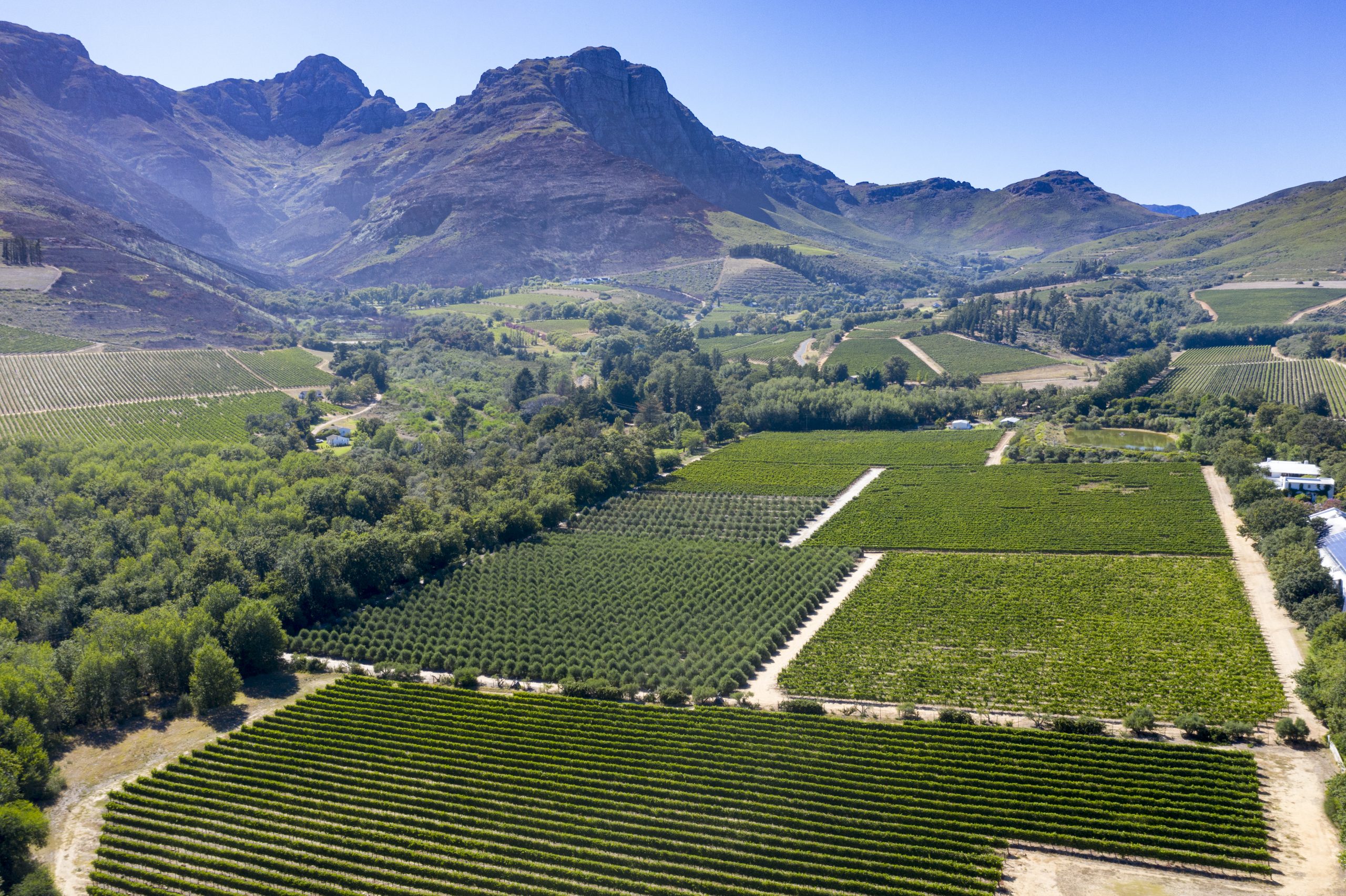 The first Black African to be listed on the Forbes billionaire list is making moves into the wine industry. Mining magnate Patrice Motsepe, who is worth an estimated US$3 billion, has purchased Hidden Valley winery near Stellenbosch.

The sale includes a 28-hectare farm acquired for between R100 million (US$5.5million) and R120 million (US$7.9 million) in cash, according to South African news outlet News24.

Former owner Riaan Stassen had owned the property since 2015. Around 5.7 hectares are planted to Shiraz and a further 5.3 hectares to Cabernet Sauvignon, while 5.6 hectares are given over to Sauvignon Blanc.

Historically, Hidden Valley has produced Sauvignon Blanc, Viognier, Merlot and even South African sparkling wine. Bottles retail online for around R135-220 Rand (US$8.90  to US$14.55).

Experts are excited about Motsepe’s investment and believe his influence will attract more people to the area and make it easier to promote South African wine to collectors and enthusiasts.

“This will be good in terms of advertising the brand and making it more attractive to other markets,” Wines of South Africa communications manager Maryna Calow told News24.

“This could build strong relationships between Gauteng and Stellenbosch. It will also grow the tourism industry in that area.”

Hidden Valley’s vineyards sit at an altitude of 269m above sea level on the northern slopes of the Helderberg Mountains in Stellenbosch. They are planted on granite soils, consisting of deep fertile Oakleaf and Tukulu profiles.

Motsepe ranks third on South Africa’s billionaires’ list. In 2013, he signed sign Bill Gates’ and Warren Buffett’s Giving Pledge, promising to donate at least half his fortune to charity.

It is unknown whether Hidden Valley winemaker Annalie van Dyk will stay on at the winery following the acquisition. Van Dyk has previously worked with Andy Erickson of Screaming Eagle fame in Napa, as well as in France’s Loire Valley.