English spirit producer Cotswold Distillery is ramping up its whisky production with a new dedicated distillery that will enable it to become England’s largest whisky producer. 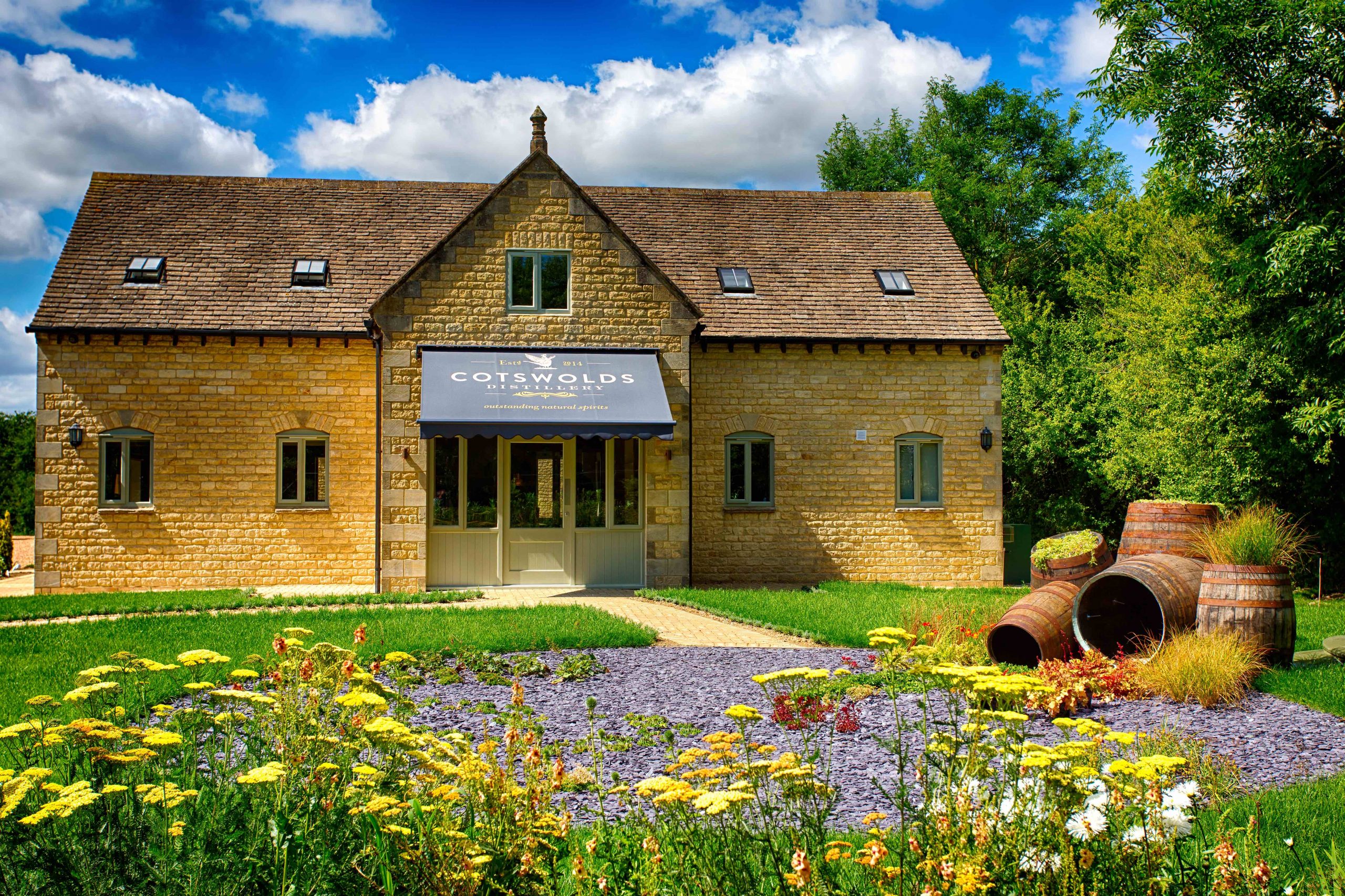 The expanded distillery, which originally opened in 2014 and released its first whisky in 2017, will be capable of making 500,000 litres of pure alcohol per year, and facilitate the team’s ambition of creating premium and approachable spirits on a global scale, it said.

Founder Daniel Szor said the team had “proven its ability to drive its premium brand both nationally and across key international markets” after seeing “spectacular” growth of its Cotswolds Single Malt Whisky which grew 122% in the off-trade year on year, according to Nielsen. The year saw overall growth of 30% in volume and 35% value in 2021 across key international markets and online sales, compared to the previous year. 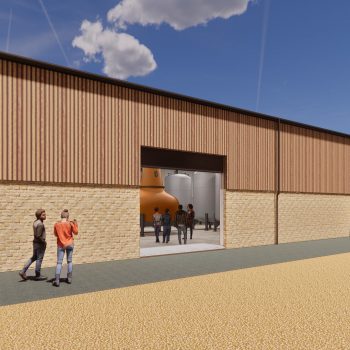 “The long-term nature of whisky production, combined with our ambition to remain at the forefront of the fast-growing English whisky movement for years to come, is behind our decision to significantly upscale our whisky production,”Szor said. “The priority for this ambitious expansion is retaining our signature quality and deliciousness and continuing to highlight our beautiful Cotswold homeland.”

The Cotswolds Distillery’s core markets include the US, France and Germany and it has already appointed former Remy Cointreau exec Lynsey Eades to spearhead its international growth and GTR sales. It is also is being advised by industry veterans, including Ken Grier, who helped transform The Macallan into a global luxury brand and Richard Watling, former director of Scotch whisky at Diageo, it said.