Why the drinks trade should be afraid of WHO

This year, The World Health Organisation is unveiling ‘a global strategy to reduce the harmful use of alcohol’, and the drinks trade should be fearful of the proposed ‘high-impact’ interventions. 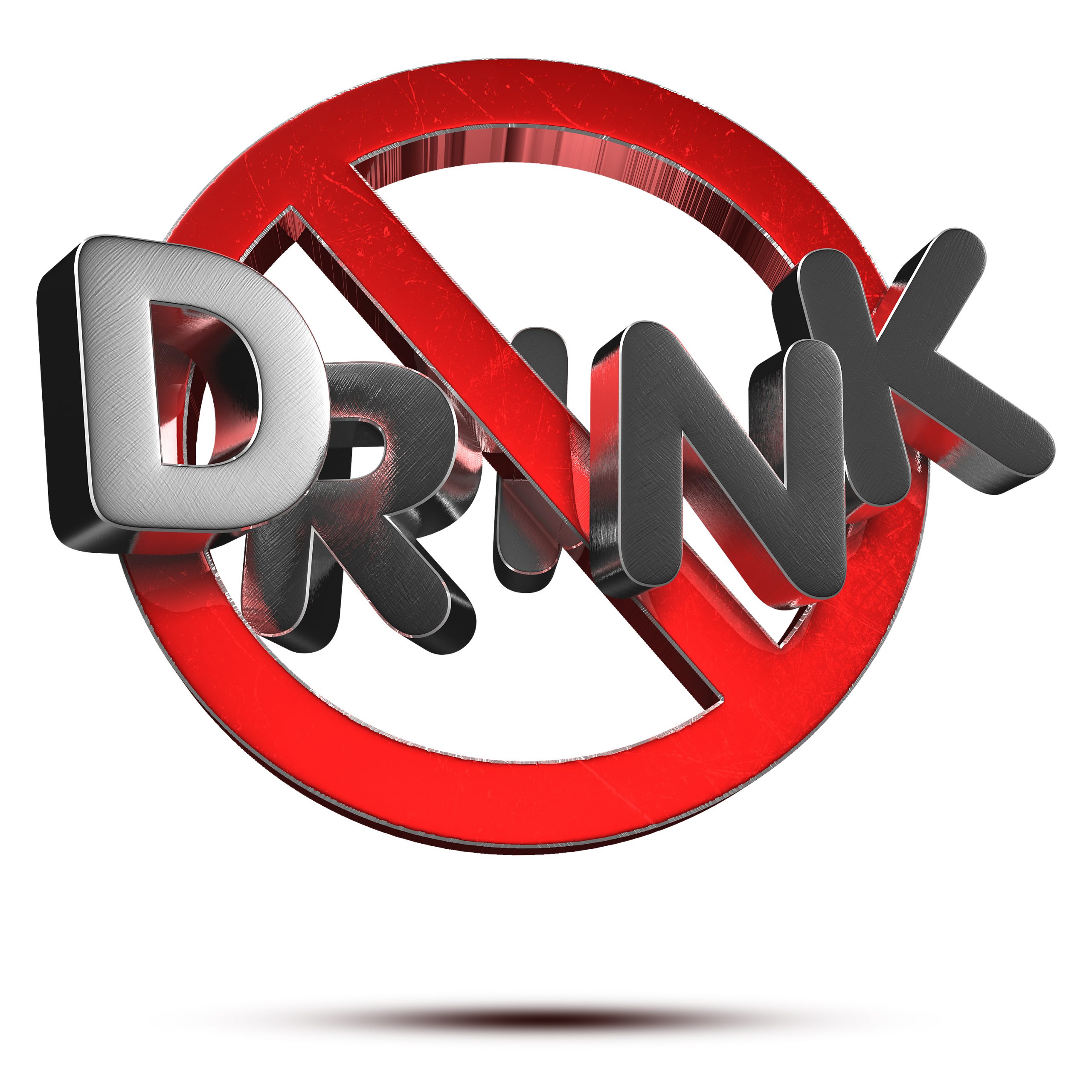 It’s an ‘action plan’ that’s already been a couple of years in the making, and one that is expected to be adopted in May, following the finalisation of draft recommendations at the end of last year.

Crucially, the strategy comprises a number of measures that would negatively affect the image and trade of alcohol, should they be implemented by WHO member countries, with the agency’s executive board calling for “accelerated action to reduce the harmful use of alcohol” – which appears to involve interventionist techniques to drop consumption across the board, as opposed to targeting problem drinkers.

The action plan, which is dated 2022-2030, is looking for achieve “at least a 20% relative reduction (in comparison with 2010) in the harmful use of alcohol,” in the next eight years, and hopes to see 70% of WHO member nations take up “high-impact policy options” (which can be seen in full by clicking here).

Among these, over the rest of this decade, WHO is seeking to “accelerate” a series of “effective strategies and interventions, supported by legislative measures,” addressing:

(a) the affordability of alcoholic beverages, by appropriate taxation and pricing policies;

(b) the advertising and marketing of alcoholic beverages, through comprehensive and robust restrictions or bans across multiple types of media, including digital media;

(d) driving under the influence of alcohol, by enacting and enforcing drink–driving laws and regulations;

(e) hazardous patterns of drinking and AUDs, by providing brief psychosocial interventions, treatment and care in health and social services.

Within the draft plan, among the “proposed actions” for the WHO secretariat, is not only the “implementation of minimum pricing and taxation policies”, but also “the development and implementation of warning labels” for drinks.

It also states that “the development, implementation and evaluation of alcohol policy measures are based on public health goals… and are protected from the interference of commercial interests.”

Commenting on such an approach, Dr Ignacio Sánchez Recarte, who is the secretary general of the Comité Européen des Enterprises Vins (CEEV), said that there were a number of elements that are “extremely dangerous”.

Speaking to db last month, he said that alcohol could be treated “almost like an illegal product”, should WHO’s recommendations be implemented by member states, commenting that all the measures are designed to reduce consumption, not tackle harmful drinking.

Continuing, he said that the drinks industry was facing a “dogma built around cancer”, due to WHO’s stance that there is there is no alcohol consumption without health risks.

“Personally I think it is dogma – obviously there is a problem with the harmful use of alcohol, but then you make an exemption, because we know that over 80% drink moderately; but if you take the exemption and convert it into the totality then you take a dogmatic approach.”

He also fears that there is no way of influencing those behind this WHO action plan, adding, “These people are personally convinced that alcohol only brings pain and damage to society; we don’t live in a world of grey – it is all good or bad, and if it cannot be good, then it is bad.”

As for the idea that WHO recommendations should be imposed by member countries without the “interference of commercial interests,” Dr Ignacio said, “We are facing official proposals that are not democratic at all – they are asking politicians not to talk to the wine sector.”

Continuing, he said, “Even if you are a criminal you have a right to talk to a judge and explain your position, and the judge will take that into account, but today, there are people trying to impose a Stalinist approach: ‘you are not following our dogma – so you have no right to talk’; it is not democratic.”

Meanwhile, speaking to db for the Big Interview in our February edition, Matt Lambert, who is CEO of the UK’s alcohol regulation body The Portman Group, said that certain draft proposals in the WHO action plan were “over the top” .

Commenting generally on the WHO strategy, he told db, “The key thing is that WHO needs to stay away from overly prescriptive measures and think more about targeted ones for those drinking to harmful levels.”

He also stressed that it should be up to each nation how it approaches the issue of drinking, rather than WHO giving guidance to the world.

“Alcohol has a different role in different countries, he said, adding, “In the UK, the pub is the heart of the community, and drinking in moderation has always been a big part of the social and cultural fabric of this country, and well, in some countries, drinking is illegal.”

Finally, Dr Ignacio warned db that it was only a matter of days before the European Union is likely to adopt a report that could see wine treated like tobacco, potentially putting an end to alcohol advertising and financial support for the industry.

As a result, he said it was vital that the wine and the wider alcoholic drinks industry do everything it can to promote itself as a “sustainable and responsible sector”, while defending itself against renewed claims that there is ‘no safe level’ of drinking, which he said “contradicts over a century of scientific evidence that moderate consumption has health benefits”. 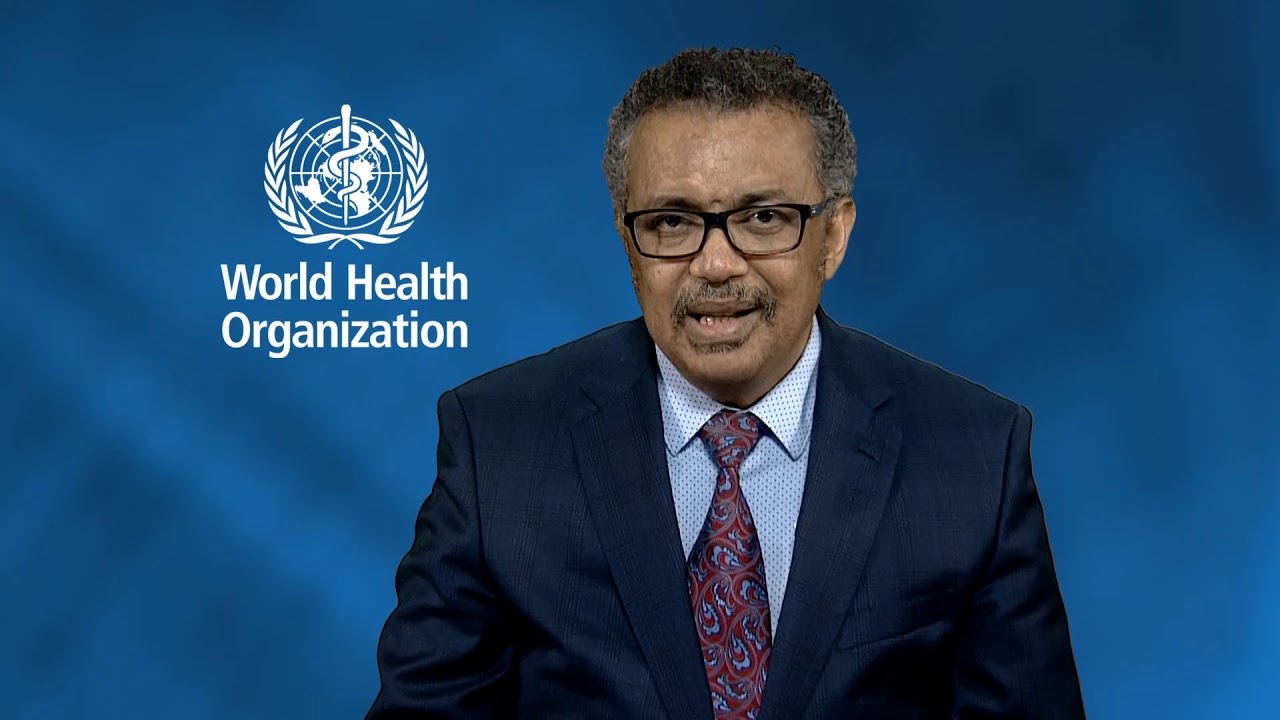 Meanwhile, for those that look up the WHO global alcohol strategy, you will notice it refers to SAFER ‘interventions’ as being the ‘most cost-effective’ when it comes to reducing alcohol related harm.

While these take in most of the proposed measures mentioned above, for ease, we have reproduced them below:

SAFER is an acronym for:

Raise prices on alcohol through excise taxes and pricing policies