Santa Margherita Wine Group, through its subsidiary Santa Margherita USA, has concluded its first international acquisition. The group, belonging to the Marzotto family, has added Roco Winery, based in the Willamette Valley (Oregon), to its portfolio of brands, which until now has comprised only Italian wines. 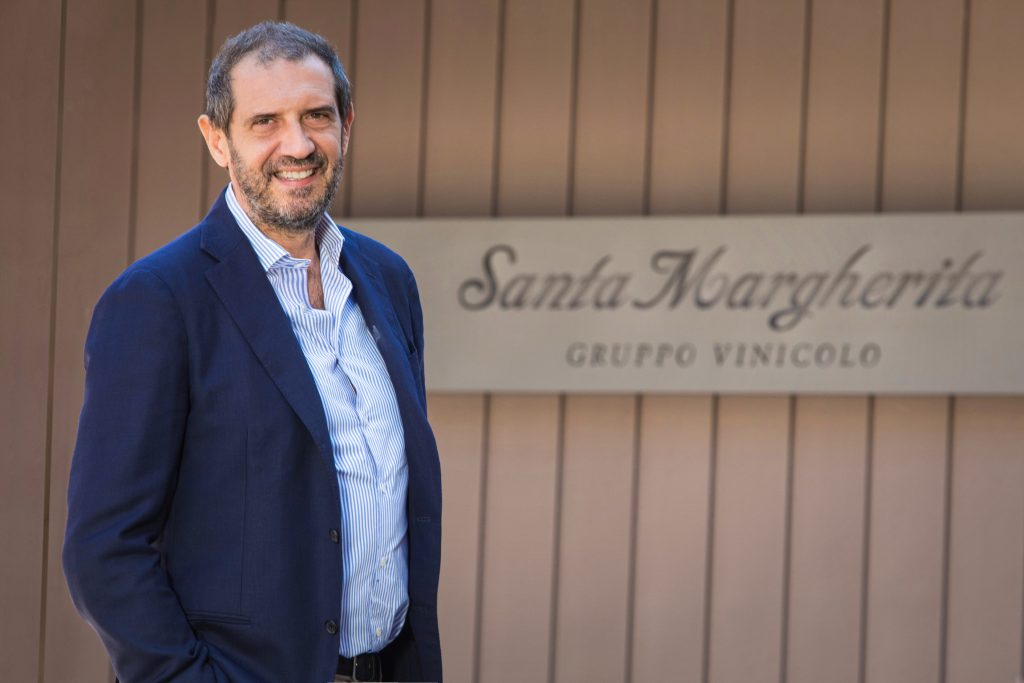 The acquisition of Roco Winery in Oregon responds to a precise strategy of the Santa Margherita Group and starts from its leadership, obtained mainly thanks to Pinot Grigio, in the US market which is still the first in the world for wine consumption. The reasons that led to close the operation? Beniamino Garofalo, CEO of Santa Margherita Gruppo Vinicolo, explained to the drinks business.

Why did you buy a US winery?
We are in the US since 2014 with a wholly owned subsidiary managing a sales volume equal to 45% of our total revenues. After long reflections, even before my arrival in the group, we had developed the need for a direct presence in the United States in order to be able to give additional value to our business through direct contact with the consumer. According to US legislation, the lack of a cellar based in the US prevented us from all direct to consumer activity, which means, among other things, direct e-commerce, wine tasting and wine clubs. Therefore, this is a strategic operation to move from B2B to B2C operator in the US.

What are the benefits of this transformation, beyond direct sales?
We need to better understand current trends and changes in consumer behavior. The new generations are showing very different consumption orientations compared to the previous ones and not only extra-category, rewarding alternative drinks and low alcohol drinks, but also intra-category, such as for example the varietals that work best on the market. Then there is the aspect of the locations where people drink wine, which are also changing, even if the wine remains synonymous with conviviality and the ‘out of home’ confirms its role as leading actor. Last but not least, the enrichment of our CRM at the consumer level.

Why in Oregon?
Oregon is one of the fastest-growing wine regions in the US, with 4 million inhabitants but hosting 36 million tourists in the peak season, mostly wine lovers from Canada, California, New York and elsewhere. Here we found Roco Winery, whose values are aligned with ours: focus on regional terroirs, respect for the land, the base in the Willamette Valley wine region which expresses excellent quality, the experience of the founders Rollin Soles and Corby Stonebraker-Soles who will remain in the company and who play an important role in the partnership. Roco Winery will also be an excellent showroom for the entire wine portfolio of Santa Margherita Gruppo Vinicolo. 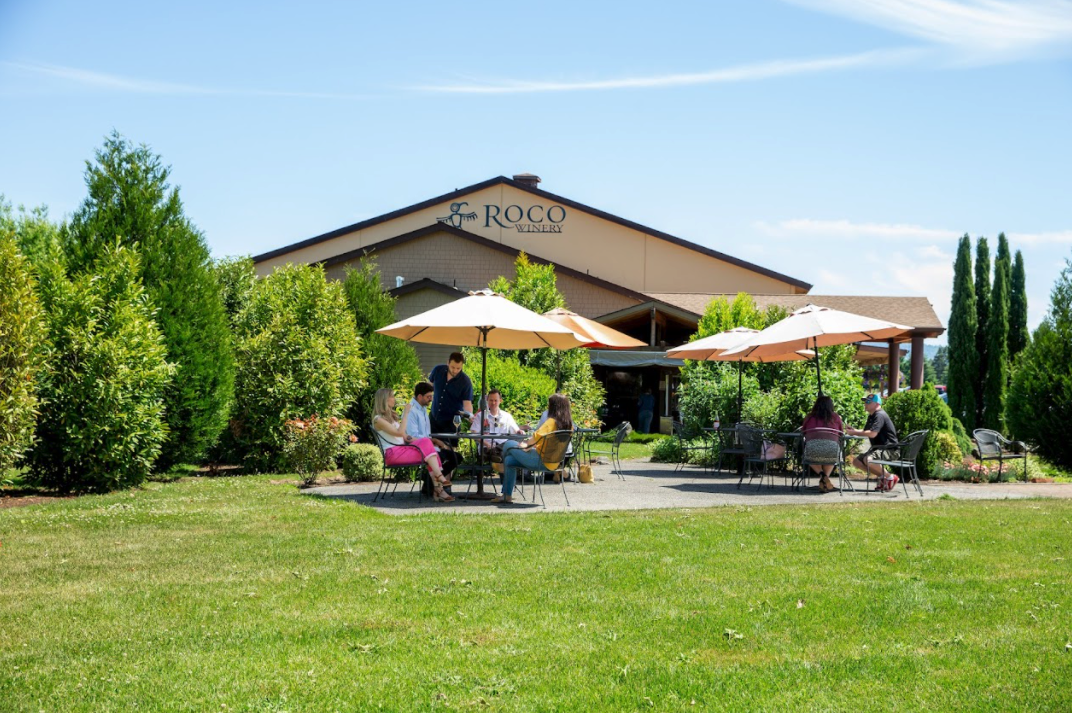 Other acquisitions in sight, in the US or in other countries of the world?
We do not exclude evaluating other operations in other markets as well, but on the horizon I see more likely a further strengthening in the United States, which has always been a commercial priority for the Santa Margherita Group.

A preliminary assessment of 2021?
We are very satisfied. The last year showed performances that were far superior to those of 2019 for all brands and a margin that should be the highest in our history. Now, like everyone else, we are faced with the problem of increases in raw materials and transport costs, to which we have responded with differentiated increases according to the destination markets and the positioning of the various products. However, these increases will not absorb all the costs that we will incur, consequently there could be a slightly lower margin than in 2021.