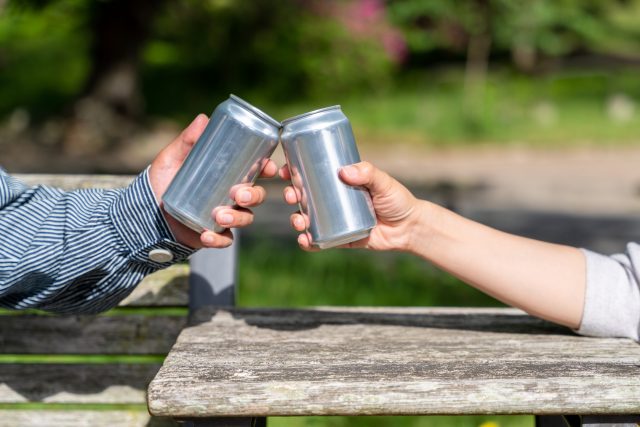 This deal extends the trend of soft-drink businesses branching out to the alcohol field, as differences between the two fade away. Monster Beverage, whose biggest shareholder is Coca-Cola, currently develops and markets energy drinks brands like Monster Energy, Burn Energy and Full Throttle Energy Drink.

For instance, Coca-Cola Co has also partnered with brewer Constellation Brands Inc to launch Fresca ready-to-drink cocktails, while rival PepsiCo Inc has made a deal with Boston Beer Co to launch a Mountain-Dew-branded alcoholic beverage.

Monster’s co-Chief Executive Officer Hilton Schlosberg said in a statement that this deal is a launching platform for Monster into the alcoholic drinks space. “The acquisition will provide us with a fully in-place infrastructure, including people, distribution and licenses, along with alcoholic beverage development expertise and manufacturing capabilities in this industry,” Schlosberg said.

CANarchy supplies craft beverages throughout the Unites States and 20 countries and U.S territories, and has seven manufacturing locations with 900 employees, according to its website.

RBC Capital Markets Nik Modi said: “The CANarchy Craft Brewery acquisition may imply that MNST decided to go on its own in terms of alcoholic beverage manufacturing, but it may still need a larger scale alcohol distribution network.”

The deal should close in the first calendar quarter of this year.