The big drinks firms are getting bigger and more powerful, compared with smaller players, as greater economies of scale means global groups are more able to contain costs and raise prices. That is the conclusion from last week’s figures from Diageo, LVMH and Rémy Cointreau. 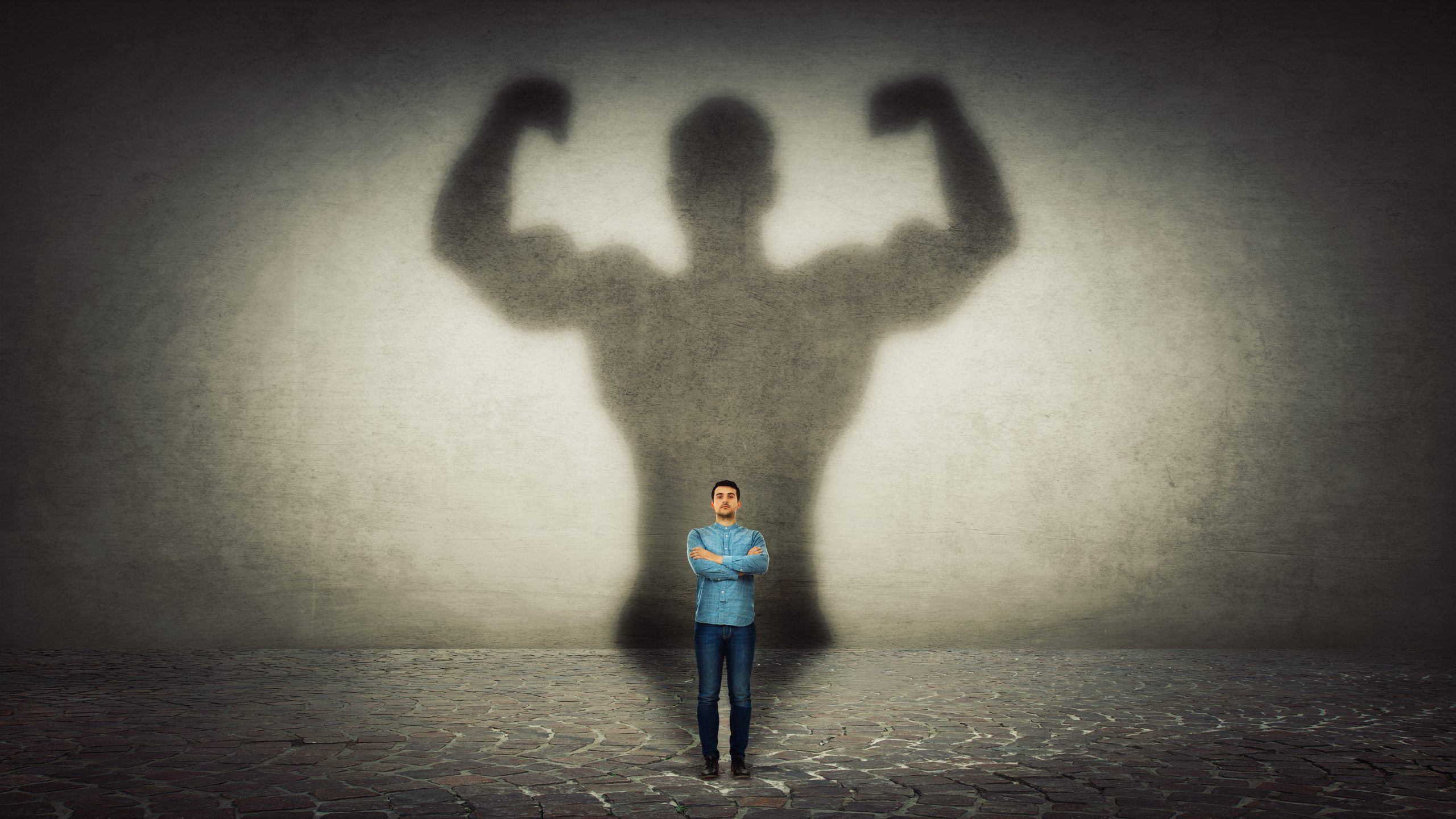 All three companies posted results last week that exceeded analysts’ predictions, underlining the fact that the global spirits groups are giving smaller, niche producers a hard time, a trend they are determined to continue.

Back in November, Diageo’s Ivan Menezes said he was confident of achieving net organic sales growth of 16% in the six months to December. In fact the group delivered 20% and its organic operating profit grew by 24.7%.

Moët Hennessy, the wine and spirits division, achieved organic growth of 26% last year, taking it 9% above what it achieved in 2019 before the coronavirus pandemic struck.

In its latest three months, Rémy Cointreau grew its organic sales by 21% taking organic growth in the first nine months of its financial year to 38.1%. Cognac sales between April and the end of December rose by 38.5%, a gain of 38% above pre-pandemic levels in 2019. The biggest drivers were sales to the US and China.

Not only did all three beat expectations, they each pointed out that they were taking market share away from rivals and that their performances did not rely on sales to one particular continent but were instead worldwide.

At  LVMH, chairman Bernard Arnault expressed confidence that growth would continue, albeit not at the same spectacular rate as in last year, and Diageo’s Menezes said he felt the company was “well positioned for sustaining quality growth”.

Arnault said that growth in the first three weeks of this year had continued on the same trend and that “LVMH enters 2022 with confidence.”  Menezes also said Diageo had begun the year well.

Remy Cointreau’s performance for the rest of its financial year to April will depend heavily on the Chinese New Year celebrations beginning next week.

At all three groups, accelerating sales were also broad based across the product profile, but with premium spirits accounting for an even larger slice of their revenues and profitability as the drive to premiumise continues.

More than 70% of Diageo’s six-month growth was in the premium-plus price tiers while sales at the prestigious Rémy Martin Cognac division, which makes 90% of Rémy Cointreau’s profits, rose 19.4% to €332.7 million in the past nine months, above analysts’ estimates of 14.9% growth.

This trend to consumers moving up the quality spectrum and drinking better is expected to be confirmed when Pernod Ricard reports its half year figures next month.

Menezes pointed out that spirits continue to take a growing slice of the total beverage alcohol market. For instance, his Scotch volumes were 27% up, Tequila 56% ahead and beer put on 22% compared with the July to December period in 2020.

So while the global groups continue to get bigger and more powerful, smaller companies are having to fight even harder to hold onto what they have as the trend for consumers to trade up and spend more on premium marques accelerates.

The IWSR predicts that the premium segment of the alcoholic drinks market, which doubled between 2015 and 2020, will take 13% of the total market by 2024.

“The trend of people drinking better has been very sustained over a couple of decades,” Menezes told the Financial Times. “Ours is an infrequently purchased product, an affordable luxury.”

Operating margins are increasing as consumers move upmarket (Diageo’s grew by 131 basis points in the latest six months) and although inflation is a worry, the greater economies of scale that the global groups are able to achieve compared with smaller players mean they are more able to contain costs and at the same time raise their prices.

Raw material shortages (glass and cardboard packaging) and shipping bottlenecks are seen as inconvenient but temporary problems that will be resolved comparatively quickly, again because of their muscle in the market.

It was notable, however, that when Bernard Arnault introduced the results of Moët Hennessy, he pointed out that  LVMH’s wine and spirits division was being held back by shortages not of raw materials but of  stocks of Champagne and Cognac.

Menezes, too, confirmed that some lines such as Tequilas were being affected by temporary supply problems because of the huge upsurge in demand. Diageo’s Tequila sales grew 56% in the past six months , with Don Julio and Casamigos continuing to gain share of the fast-growing Tequila category in US spirits.

While Covid gave the industry a torrid time in the early months of 2020, all three groups have produced results well above their 2019 levels and Menezes reflects that it has helped accelerate market share momentum as consumers focused on trusted brands.

“The machine [Diageo] was running well and then Covid had this dramatic impact. I’m really proud of how our people took it to the next level. There was enormous agility, creativity, we responded to the huge shifts that were happening with consumers that say faster and better. Our market share momentum has accelerated as we have gone through Covid; it kicked it [Diageo] into another gear.”

All three groups are now trading against high comparative figures for the early part of 2021 after lockdowns began to ease and sales levels picked up rapidly. But all three are very confident of continued market share and profits growth.

As part of its drive to take 6% of total beverage alcohol sales by 2030, Diageo has increased its guidance until the end of its 2025 fiscal year for annual net organic net sales to consistently grow within a range of 5% to 7% and organic operating profit to grow sustainably within a range of 6% to 9%.

With just three months of his financial year to go, Rémy Cointreau’s chief financial officer Luca Marotta told analysts that consensus forecasts for the current year’s organic current operating profit growth of 38% and sales growth of 26.5% were “at the right level”.  The group also “expects to see an organic improvement in its current operating margin.”

In the past six months Menezes was able to put a further £1.6 billion in his back pocket while Arnault saw LVMH generate a stunning €13 billion in organic free cash flow. That is more than the group produced in 2019 and 2020 combined and is almost equivalent to what it paid for jeweller Tiffany a year ago.

Returns to shareholders are also rising. LVMH and Diageo announced further dividend increases and Rémy Cointreau is expected to do so in April. LVMH has completed a tranche of share repurchases and Diageo has advanced its own programme of buying in shares to improve value.

And all this was taking place against the backdrop of travel retail remaining heavily depressed.

Despite restrictions easing, Menezes believes the recovery will take a couple of years while Arnault says: “We don’t expect Asian visitors [the prime audience for luxury goods sales] to return soon.”