One of the most popular whiskies in the US has vanished from shelves in the build up to the booziest date in New Orleans’ calendar. 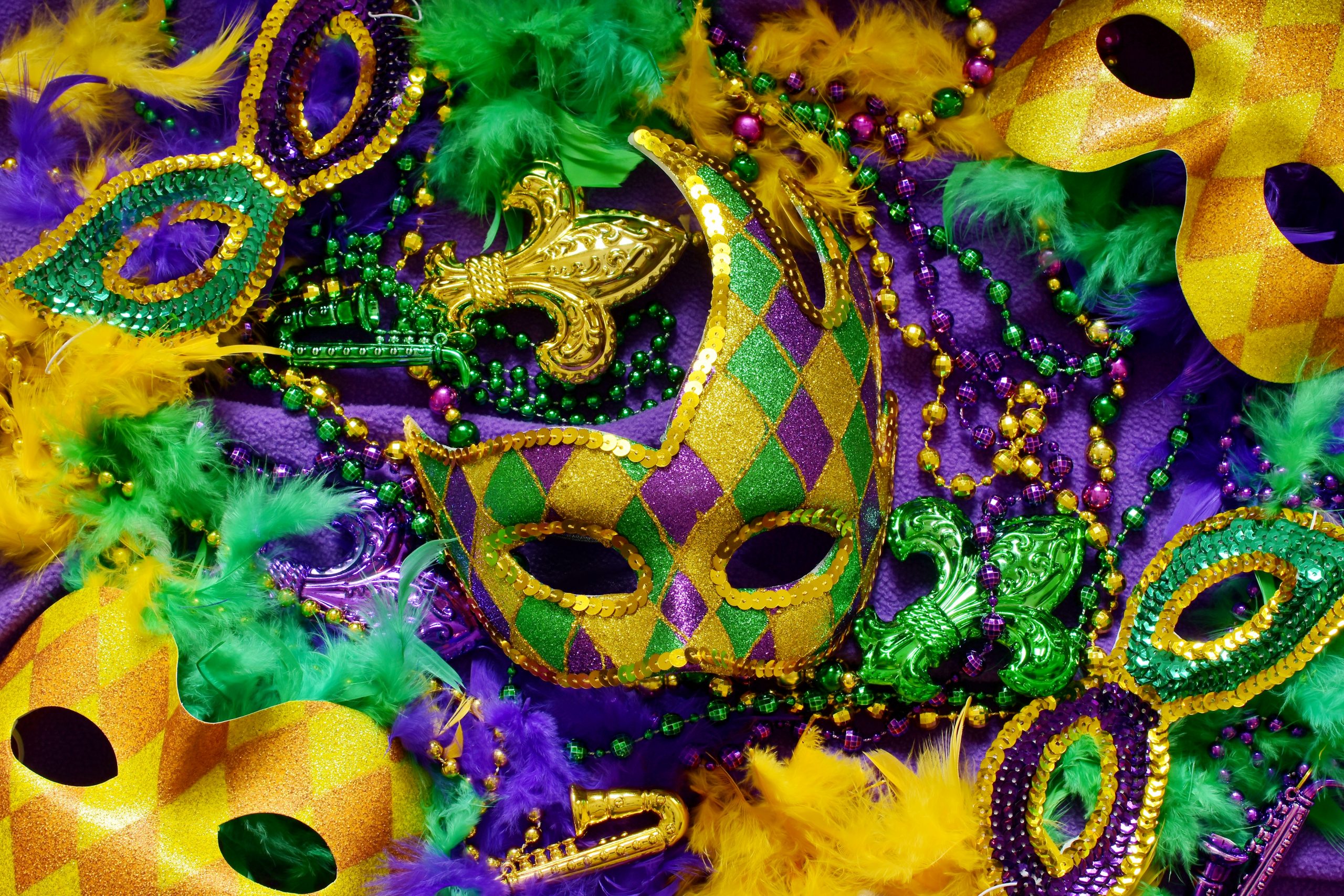 As the city gears up for the return of Carnival following a two-year hiatus due to the pandemic, bar owners are reporting a dearth of favourite spirits, including Jameson.

With five weeks to go until the biggest stateside celebration of the year, many establishments have not been able to get hold of the Irish whisky for two weeks, and are beginning to worry.

“We still have Jameson but can’t rely on it for volume any longer,” one bar owner told local newspaper Gambit. “As I understand it, Tully is about to get scarce, too.”

Sarah Manowitz, general manager at Oz bar, told Gambit she had to postpone a Barman’s Fund event scheduled for this week due partly to her distributor being out of the popular Irish whiskey.

“If there is no Jameson and I’m hosting 400 New Orleans bartenders, there would be a riot,” Manowitz said.

Dwindling supplies during one of the biggest drinking holidays of the year will undoubtedly impact the bottom line and quarterly sales figures for key brands. However, it may see lesser-known, alternative spirits brands come to the fore as bartenders scramble to replace firm favourites.

A survey of more than 1,000 Americans revealed that Mardis Gras is the holiday during which US citizens consume the most alcoholic drinks, topping the number of drinks sunk at events like New Year’s Eve, St Patrick’s Day and the Fourth of July (Independence Day).

On average, US revellers consumed 4.5 drinks each on “Fat Tuesday” (the last day of Mardis Gras, which this year falls on 1st March), making it the booziest of the period.

And given that the popular event has been cancelled for the last two years, partygoers are likely to want to pull out all the stops for 2022.

Last year, Mardis Gras was effectively on hold, with areas of the French Quarter restricted, venues shuttered and sales of packaged liquor banned for the five-day period. Residents were threatened with fines of US$500 for anyone caught violating guidelines, and local businesses told they would be “shut down on the spot” if found out of compliance.

In September 2021, Jameson reported selling a record 8.6 million cases globally between June 2020 and June 2021. Four million of these were sold in the US, where sales leapt up by 19%.

With the US being Jameson’s main market and Mardis Gras one of the biggest US celebrations, Irish Distillers, which owns the whiskey brand, will no doubt be feeling anxious.