Budweiser ‘golden can’ sweepstake for a chance to be a millionaire

Budweiser beer fans should pay attention to the cans they buy. The brand followed Willy Wonka’s steps and slipped a golden can in their cases of beer, for a chance to win US$1 million. 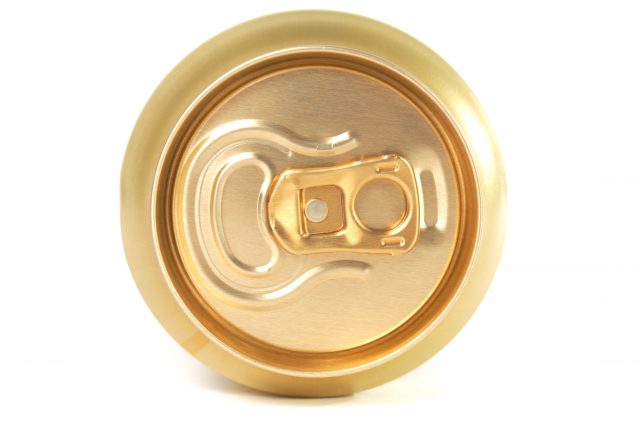 Anheuser-Busch, the beer’s producer, is placing several golden cans in specially-marked packs of beer across the U.S, similarly to the golden ticket Willy Wonka hides in his chocolate bars. The lucky winners will be eligible to win a $1 million prize as part of its “Live Like a King” sweepstakes.

The company explained that there is also another way to enter the competition, without buying Budweiser. People can go on the brewer’s website and print a photo of the can. Then, they should wrap it around a bottle or can and take a photo of themselves holding it on Facebook, Twitter or Instagram. Furthermore, participants who would like to enter must tag @budweiserusa and include the hashtags #LiveLikeAKing and #Sweepstakes.

The contest started on 10 January 2022 and lasts until 11:59 p.m. ET on 20 February. One winner should be selected in a random drawing on or around 21 February, according to Anheuser-Busch’s official website.

The winner will be notified via a direct message on their social media account, and they will have 48 hours to respond and accept the prize.

However, this was not the first time Anheuser-Busch gave fans the chance to strike gold. In fact, in 2016, it placed golden cans in Bud Light cases for a chance to win Super Bowl tickets for life.