The new measure provides critical revenue for California distilleries, now able to ship their spirits products directly to consumers just as wineries have done for more than three decades in the state. 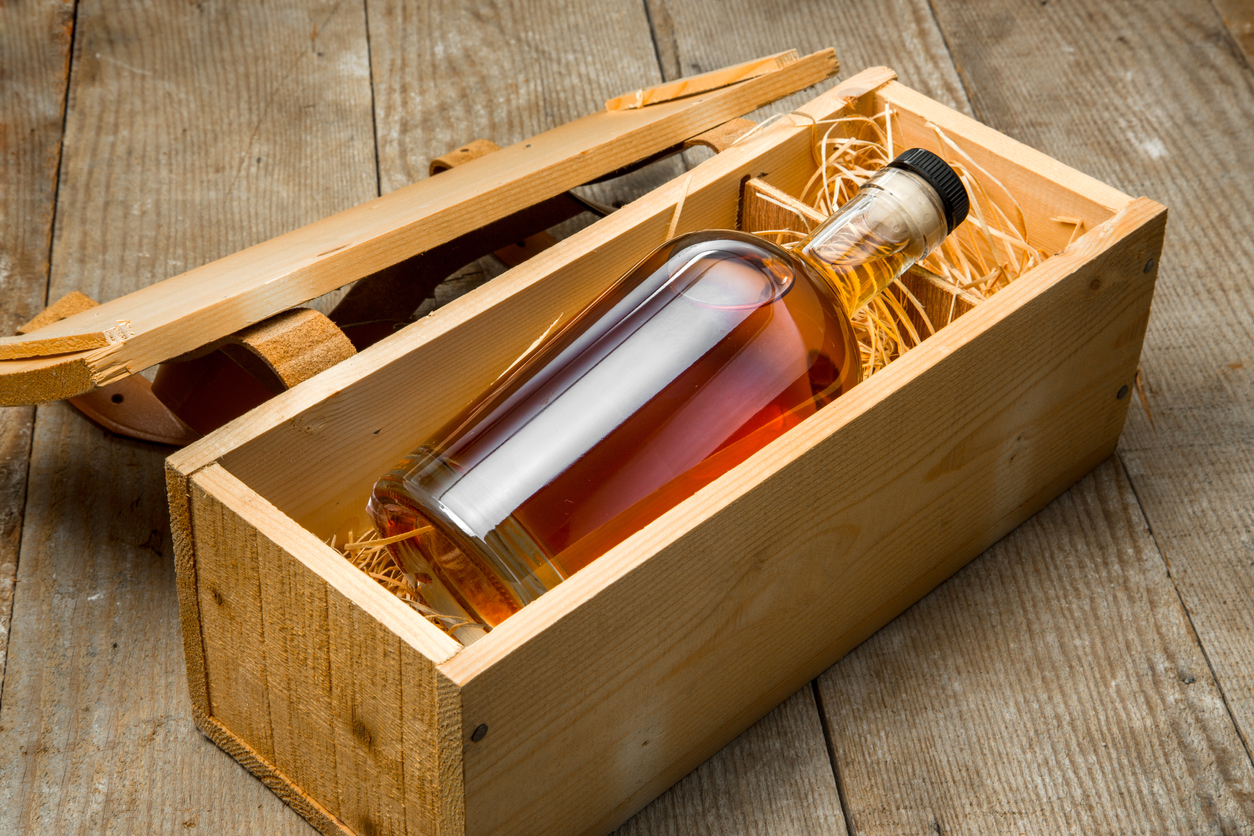 Since 2005, the number of retail employees at liquor stores in California has increased more than 30%. Employment in the wine and spirits wholesaler segment has grown from 50,000 in 2001 to around 87,000 today.

Prior to the ruling, the California Artisanal Distillers Guild (CADG) and the Distilled Spirits Council of the United States (DISCUS) testified before the committee.

In the letter, the groups pointed to a survey conducted in March 2021 by IWSR Drinks Market Analysis, which found that more than 75 percent of Californians surveyed agreed they should be able to order spirits directly from distillers and that distillers should have the same privileges as wineries to ship directly to consumers.

Alex Villicana, owner of Re:Find Distillery and Villicana Winery, and member of the CADG, said of the bill: “As both a winemaker and distiller, the unequal treatment of wine and spirits products is even more clear to me.

“Being able to ship one of my products but not the other makes no sense. Wine DTC shipping allowed that sector to grow drastically. Jobs skyrocketed for vintners, wholesalers and retailers. We simply want the same ability to safely ship our great spirits products to consumers – growing our sector and our brand, all while reaching our customers where they are.”

Chris Swonger, president and CEO of DISCUS, also commented. He said: “Direct-to-consumer spirits shipping helped save many California businesses and jobs during the pandemic.

“Stripping distillers of a responsible and critical revenue stream, and consumers of increased convenience, simply doesn’t make sense in the modern marketplace.

“We are committed to working with Senator Allen and members of the committee in their efforts to find common ground between interested parties. Wine has been shipped directly to consumers for more than three decades in the state, and it is well past time spirits DTC was made permanent as well.”

In other news, the US on-trade saw a strong build up to Christmas in the middle of December, the latest data has found, and Christmas Day was the second best day of the year for restaurants and bars that were open. Read more on that here.