Norway has banned the serving of alcohol in all hospitality venues as it seeks to slow the onslaught of the Omicron coronavirus variant, Prime Minister Jonas Gahr Støre told a news conference this week. 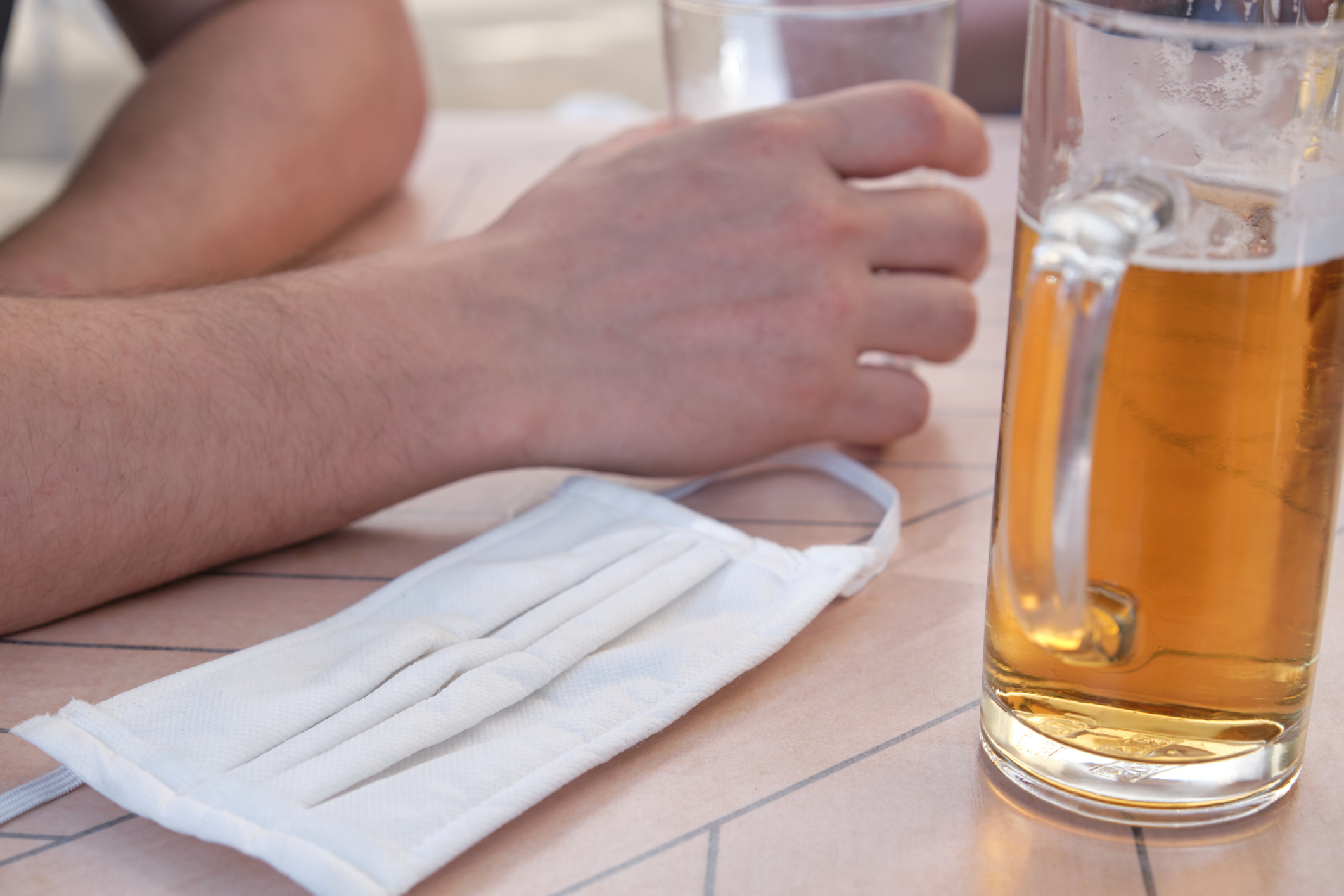 The alcohol ban in Norway, which comes among other measures, is intended to tackle a potential “contagion bomb” brought about by an Omicron wave in the country, health officials said.

Other measures put in place by the Norwegian government include restricted access to gyms and swimming pools for some, an extended mask mandate and stricter rules in schools. Norwegians have also been told to work from home wherever possible, it’s reported.

“For many this will feel like a lockdown,” the Prime Minister said of the Norway ban on alcohol due to Omicron.

The Norwegian Institue of Public Health (FHI) warned that without the new measures, the country could be facing between 90,000-300,000 new Covid infections each day.

“The omicron variant will already in December cause a wave with many sick, many hospitalisations, [putting a] significant burden on the health care system and society through, among other things, widespread sickness absence,” the FHI said.

South Africa was among the countries that introduced alcohol bans during previous Covid waves as part of measures intended to curb the spread of the virus. You can read more about the country’s fourth alcohol ban, which occurred over the summer, here.

Elsewhere, Scotland’s First Minister Nicola Sturgeon’s recent plea to the public to limit socialising has been described as “very worrying” for the hospitality industry in the country.