Unsold wine is mounting up on airplanes following reduced inflight services due to Covid-19 measures. American Airlines has come up with a novel way to sell on the excess. 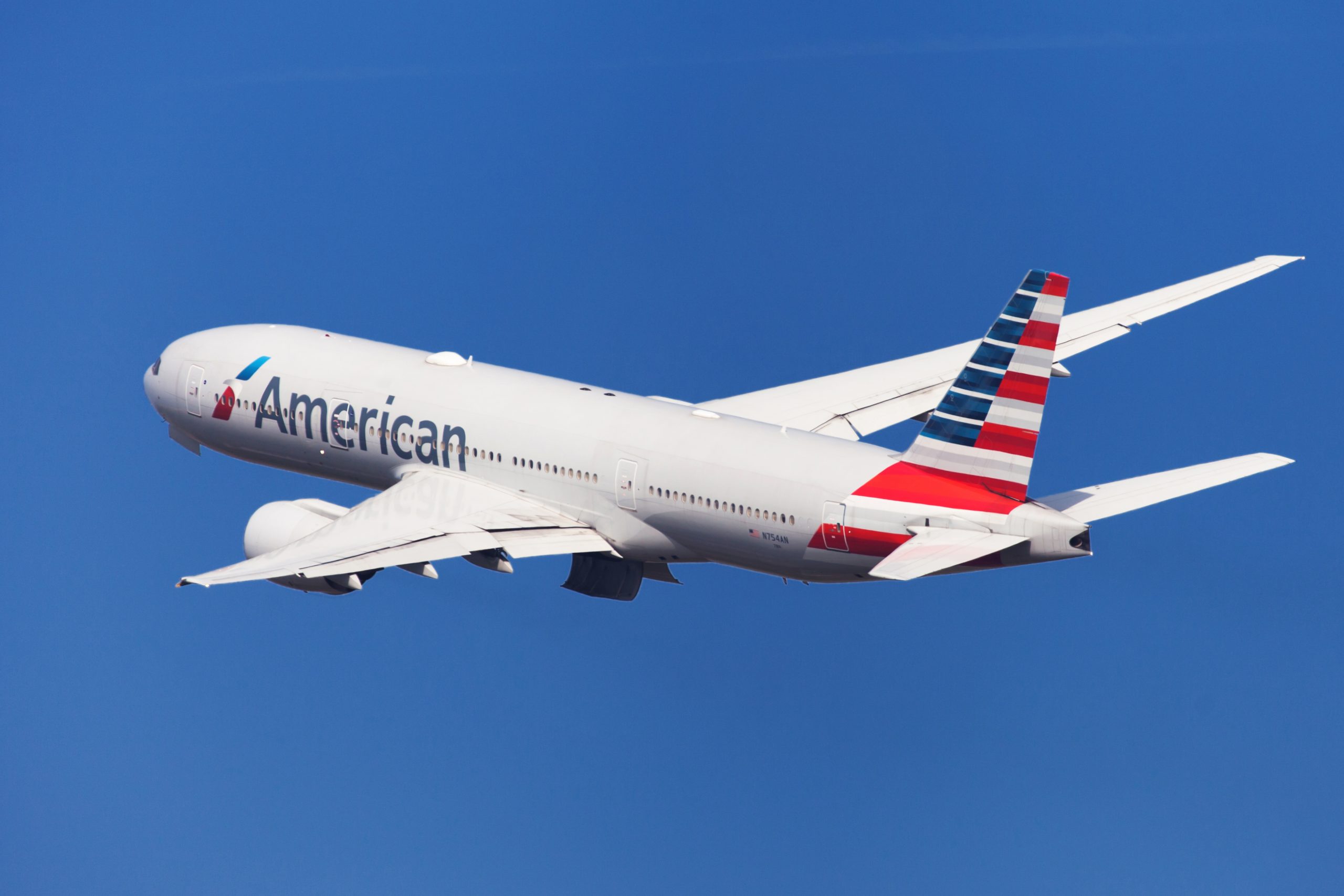 Since the start of the pandemic, many airlines have struggled with an excess inventory of in-flight food and wine, according to CNN. With fewer flights and a drastically reduced inflight service on those planes that are back in the sky, airlines simply have too much wine left over. Now, American Airlines has come up with a solution to move the surplus on.

Flagship Cellars curates the airline’s wine offering, and takes it direct to consumers via a home delivery service.

The whole shebang costs customers around US$99 per month, for which they’ll receive three premium wines per month delivered to their doorstep, while stocks last.

Once the excess inventory has been sold on, the airline’s wine subscription service will come to an end.

“For wine lovers around the world, wine provides a deeper connection to the places they enjoy visiting,” Alison Taylor, chief customer officer at American Airlines, said in a press release. “We created Flagship Cellars to provide more ways for customers to enjoy our Flagship wine even if they aren’t flying in one of our premium cabins.”

American Airlines banned booze from the Economy section of its planes in June 2021. The ban is expected to last until 18 January 2022. Controversially, the airline has continued to serve alcohol in its First and Business Class cabins, causing people to demand why it is deemed safe to remove a face mask and drink alcohol at the front of planes, but not the back?

One comment made by “Kevin” underneath a post on the subject published on elite travel website One Mile at a Time said: “Simple. They don’t have a problem serving alcohol in Business and First because the people who fly up front aren’t revolting, smelly animals – that economy cabin sounds absolutely ghastly.”

It is thought the ban on booze in Economy is partly due to there having been a record number of reports of “unsavoury behaviour” by passengers on planes.