The world’s largest trade fair for wine and spirits has announced it will once again stage a physical event in March 2022. 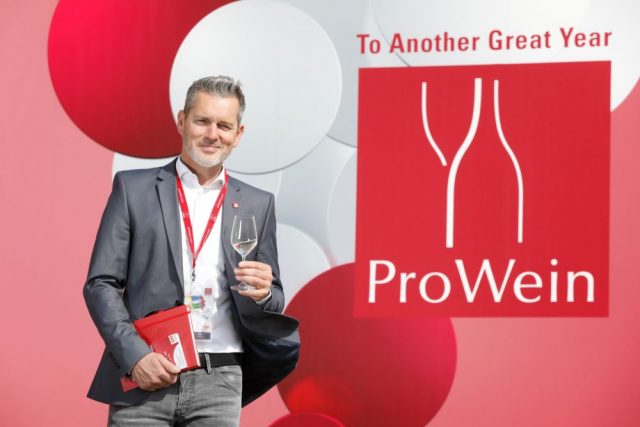 After a two-year hiatus, ProWein 2022 will once again showcase the most comprehensive collection of wine and spirits during a physical show held next year. Staged from 27 to 29 March in Düsseldorf, attendees can expect “unrivalled diversity”, according to the show’s organisers.

Tickets are available from mid-December via Ticketshop and international market leaders will be represented as well as importers and exporters, commercial agencies, select vintners and the regional winegrowing regions.

“We are getting very positive feedback from both our exhibitors and visitors around the globe. After the two-year, pandemic-induced break the sector is yearning for personal encounters, networking, tasting and – of course ordering,” says Bastian Mingers, Project Director of ProWein.

To ensure compliance with social distancing rules the coming ProWein will be extended to a total of 13 exhibition halls, housing 5,500 exhibitors spread between them.

Clear segmentation by country and region will help guests to navigate their way around the event.

All Italian regions will be represented, including the biggest joint participations from Veneto, the Piemonte and Tuscany regions. Alongside Italy’s best-selling names such as Zonin, Botter Vini and Fratelli Martini the event will also feature many top-notch producers like Castello di Ama from Tuscany, Elena Walch from South Tyrol and Elio Altare from the Piemonte.

All French growing regions will be flying their flags, as will household names like Castel Frère, Albert Bichot, Bernard Magrez, Dourthe, Paul Mas and Gérard Bertrand. The French line-up will be rounded off by the Champagne Lounge, where some 200 producers will provide  Champagnes.

Austria, Spain, the Wine Institute of California, Wines of Chile and Wines of Argentina are all also confirmed for the event.