Craft beer industry will modify and enjoy a revival before 2027

The modification and improvement in the taste of craft beer will foster healthy growth of the market, according to a new report. 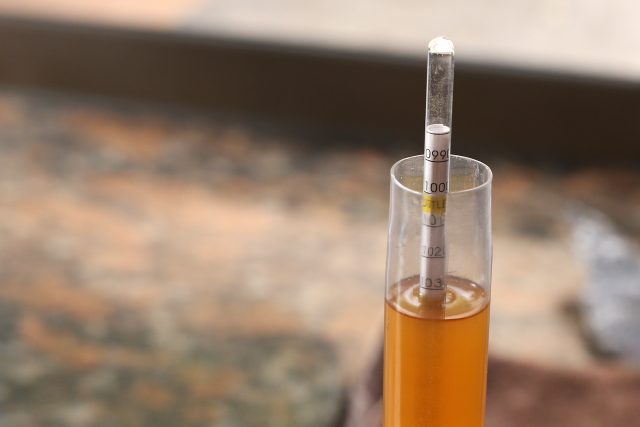 According to the analysis, the “key market drivers” for the growth of the sector will include an increase in the number of microbreweries that will incite development and the growing popularity of taprooms and brewpubs among millennials owing to the socialising trends will enable speedy expansion of the market.

“The emerging small and independent breweries to enhance beer production to serve the ever-rising demand of consumers will further propel healthy growth for the market,” the report stated and highlighted how current research from the Brewers Association, small and independent brewers in the US produced 26.3 million barrels in 2019, with volume growth of 4% than the prior year – all of which was just the beginning of this burgeoning trend.

The report reminded that certain factors propelled the craft beer category forwards that held back other areas within drinks. Primarily, the fact that beer did not take very long to create, meaning innovations could move more quickly than the spirits sector.

“The demand for other alcoholic craft beverages that have to go through vital distillation techniques to obtain high-quality liquor will subsequently impede the expansion of the market,” and also warned that flavourings and adjuncts within the beer category could hinder its progress rather than help it in its progression.

Outlining how “the availability of largely  of numerous flavours in alcoholic craft beverages such as grapefruit, plum, raspberry, lemon, and others can limit the adoption of craft beers in the near future”.

However, one key development within the industry is set to have an impact on beer’s evolution was named as the introduction of low ABV medicinal mushrooms used in craft beers, including IPAs, that is brewed with Lion’s Mane mushrooms for functional benefits that will begin to modify the market.

The analysis revealed that, although lockdowns across several countries has massively affected the hospitality industry and led to the closure of various bars, restaurants and taprooms while people have strived to maintain social distancing norms, the craft beer category would almost certainly see a revival.

“The colossal drop in beer production and sales has negatively impacted the global market. Nearly, 89% of the brewing companies, either had stopped or slowed down their production, as their year-on-year sales have declined. Nevertheless, the reopening of bars and pubs in the forthcoming months will help revive the sales and stabilise the market,” the report reassured.

According to the data looking towards the future of the craft beer industry, the market in Asia Pacific is expected to experience “rapid growth” during the forecast period.

The growth in the region is attributed to “rapid urbanisation and increasing disposable incomes of consumers. The growing demand for unique tastes will aid the expansion of the market in the region,” said the findings.

North America is also expected to “hold a significant share during the forecast period owing to the expansion of craft breweries in the US. The surging popularity of new flavours will aid growth in the region. In addition, the increasing number of microbreweries with large volumetric production will have a tremendous impact on the market in North America,” the report stated giving rise to the reminder that the beer industry will continue to flourish and evolve in the years to come.