The Queen is a woman firmly after our own hearts it would seem, after reports emerged of a secret “booze tunnel” she can use in St James’s Palace that goes directly to an upscale cocktail bar in Mayfair. 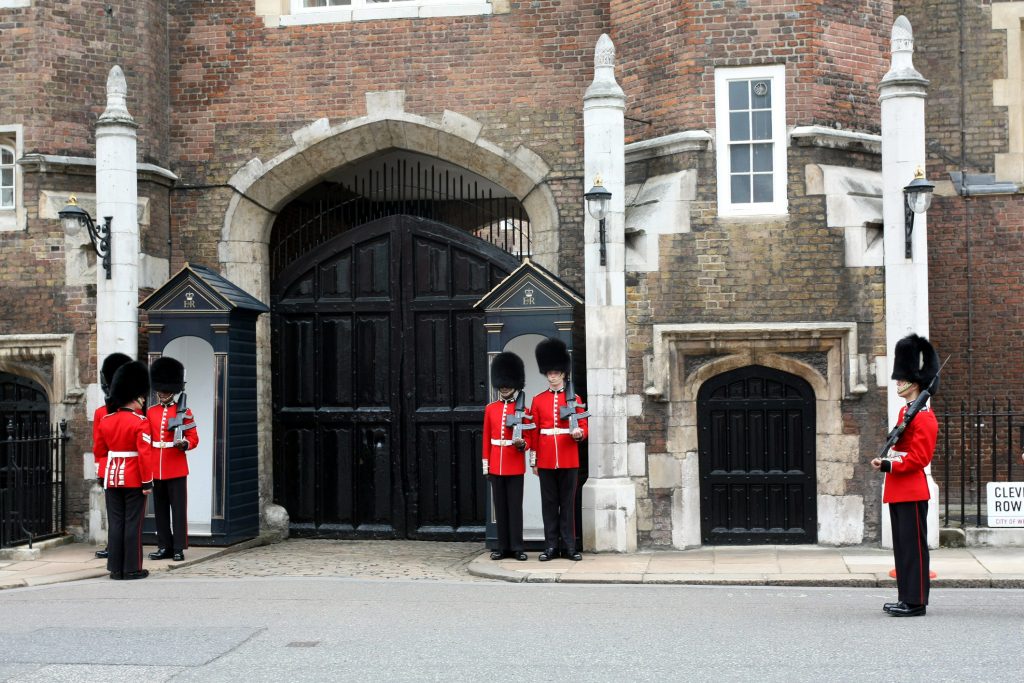 News reports are circulating that reveal a heady, stuff-of-dreams story of The Queen’s secret passageway that runs from St James’s Palace all the way to the famous Duke’s bar inside Mayfair’s five star Duke’s Hotel.

“There is one to Dukes Bar from St James’s Palace,” he told the Mail’s royal editor Richard Eden.

In the same story, Brooksbank goes on to tell Eden how he once got into trouble for peddling the line that Casamigos Tequila, for which he now works as a brand ambassador, “doesn’t give you hangovers”.

“You have to tell people to drink responsibly,” he wisely noted.

Meanwhile, if you want to sip a Pimm’s Cup the same way The Queen enjoys one, you can check out a former royal chef’s recipe for the perfect serve right here.