The US craft beer industry is predominantly run by white men, according to new owner demographic benchmarking data. 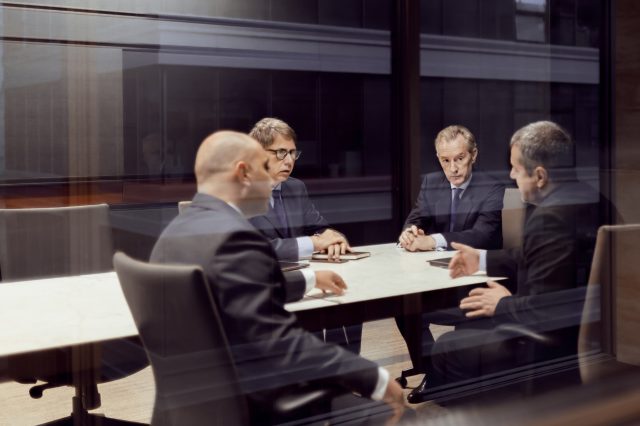 The findings, based on a survey of 500 randomly selected breweries selected by the Brewers Association (BA), showed that brewery owners in the US are 93.5% white, with 92.2% of breweries having entirely white ownership. Additionally, only 23.7% of brewery owners were female, while 75.6% were male and just 0.2% were non-binary/third gender.

“The American beverage alcohol consumer is increasingly BIPOC and female. That shift is ongoing and will likely continue going forward. For example, female drinkers under 25 now outnumber male drinkers under 25. So for craft to continue growing and moving more in the larger beer and beverage alcohol consumer market, it will need to connect better with that diverse customer base,” said Bart Watson, chief economist for the Brewers Association.

“While there’s nothing that says white and male owned businesses can’t connect with that more diverse customer base, it’s going to require additional work in building diverse organisations and shoring up blind spots,” said Watson.

“The BA is working to build those resources,” he added, but insisted: “Our industry has to see the value and want to use them. These results should underline why they are needed.”