Fine wines have toppled Hermès handbags and Scotch as the best performing luxury investment during the pandemic, says new data. 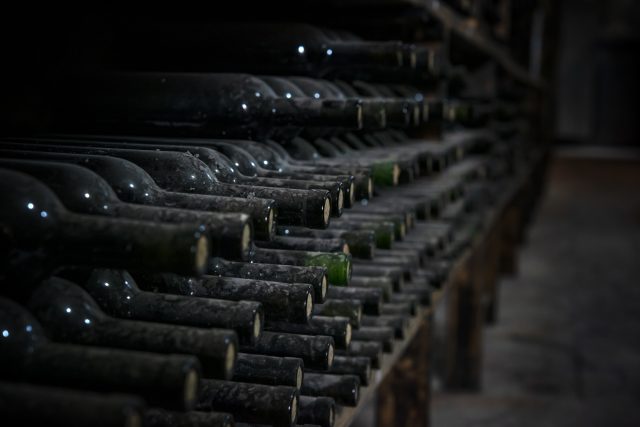 Analysis by investment consultancy firm Knight Frank reveals that wines from Bordeaux outperformed luxury watches by the likes of Rolex and Cartier, Hermès Birkin handbags and fancy cars during the 12 months to June 2021.

While luxury watches and cars recorded gains of 5% and 4%, respectively, they were still outclassed by the investment returns made on fine Bordeaux wines from vintages such as 1996 and 2000. 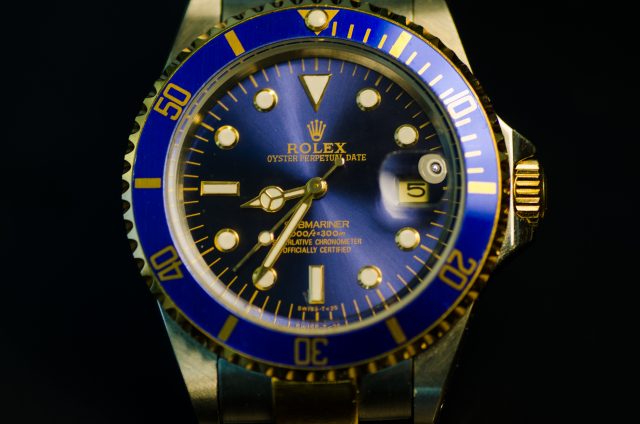 Andrew Shirley, editor of Luxury Investment Index at Knight Frank, said: “Two assets that have been at the helm in recent years – rare bottles of Scotch and Hermès handbags – have relinquished their places at the top of the index.”

The dip in success for Hermès handbags as an investment option may be partly attributed to a 17% climb in the price per bag due to logistical challenges experienced during the pandemic.

Nick Martin of Wine Owners, who compiled the  data for Knight Frank, also explained that “Wine is doing really well – not going crazy but growing nicely. There are no signs of over exuberance.”

According to Rupert Millar, managing editor for Liv-ex, the global marketplace for fine wine, it’s not only Bordeaux wines that are booming. “As for which wines have benefited the most, it spans everything from classic French regions (Bordeaux, Burgundy, Champagne etc.), to increasingly popular labels from Italy and the US which are taking ever greater shares of trade by volume and value.”

“After taking a knock in the first stages of the pandemic, fine wine rebounded hugely in the second half of 2020 and that momentum has continued so far in 2021,” Millar told db, revealing that the Liv-ex 1000 hit an all time high earlier this year.

“Fine wine provides very low volatility which makes it popular as a long-term investment. What has really boosted fine wine over the past 18 months or so, however, has been enthusiasts drinking up and restocking,” Millar continues.

“With restaurants and bars closed, holidays out of the question and generous stimulus packages pumping cash into the economy, people have found themselves with extra money to burn and have been treating themselves to luxuries such as fine wine, which can be readily enjoyed at home.”

In Hong Kong, the same upward trend in fine wine investment has been observed, reports South China Morning Post. “In general, investment wines have been very lucrative and more liquid in the past six months,” Mariana Lam, MD of WineWorld Xplorer, a wine trading and asset management platform, told the newspaper.