Dramatic images have shown the damage being done to wineries in Ahr Valley, Germany, by devastating floods that have carried away wine bottles, machinery and barrels – destroying entire businesses and livelihoods. 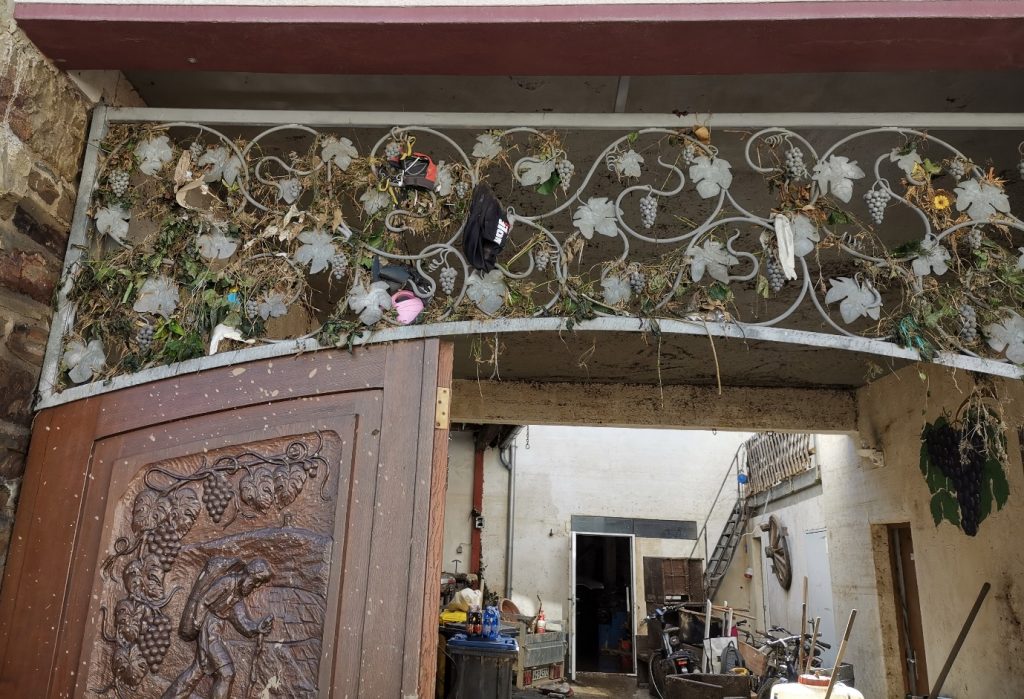 Managing director of the German Wine Institute (DWI), Monika Reule was stunned by the extent of the damage in the region. “We immediately offered our help to the wine industry organisations in the Ahr region.” They said.

Growers from other regions have been on hand to help producers save what little they can from the floods and deluge of water, while numerous donations have been in made in aid of Ahr wine producers.

These pictures give some idea of the devastation the region has faced during Germany’s devastating floods.

“Germany is deep in our hearts and minds as parts of the nation face fatalities and catastrophic damage from historic flooding.

With the #Ahr and #Mosel among the worst affected, our thoughts go to all the growers whose lives and livelihoods, vineyards, villages, and cellars were threatened or destroyed.”

A post shared by Heroes of Riesling 🏳️‍🌈 (@heroesofriesling)

Germany’s floods – described as the country’s worst in decades – have reportedly left at least 160 people dead, with many more still missing.

“The only thing that gives some comfort is the huge solidarity,” Chancellor Angela Merkel said of the devastation. Many donations and aid teams are on the ground in Germany.