A driver who was dismissed from his job after he was spotted drinking in a social club while off sick was “unfairly dismissed”, a judge has ruled. 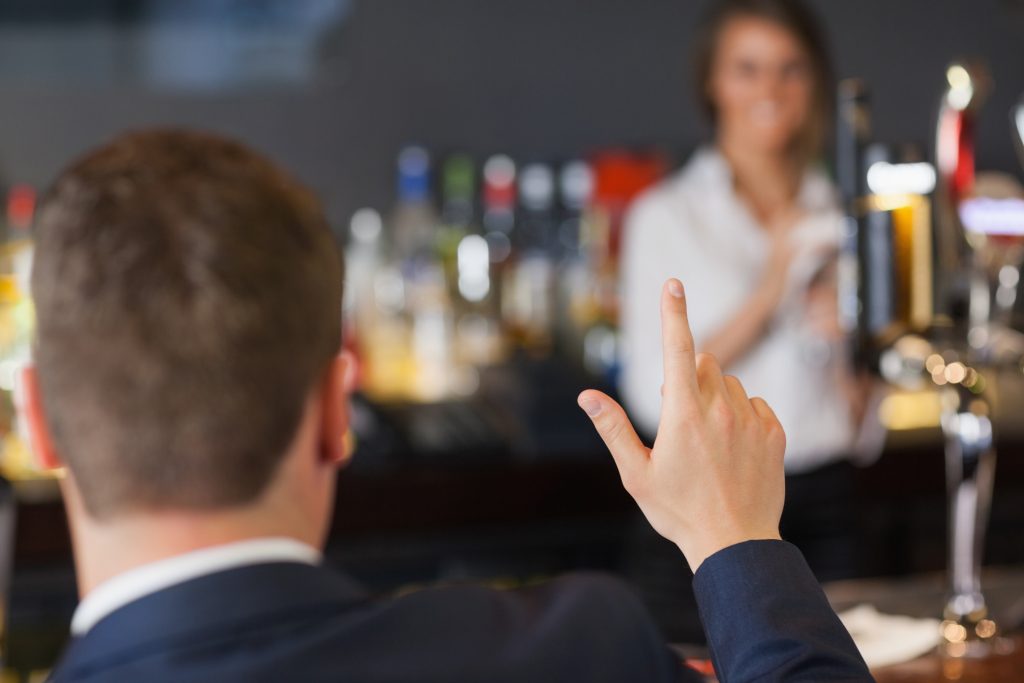 Mr Colin Kane, 66, who has chronic obstructive pulmonary disease, was found to have broken company rules when he was spotted smoking outside a bar in March 2020.

Debmat Surfacing in Ryton, Gateshead, was found not to have undertaken a fair disciplinary process, and it was ruled that Mr Kane had been unfairly dismissed.

The tribunal in Newcastle heard that Mr Kane had been seen by Debmat Surfacing’s contracts manager, Shaun Johnson, outside a social club close to his place of work on 9 March, 2020.

Mr Kane was said to have phoned bosses to tell them he had been “bad in bed all day with his chest”.

The 66-year-old denied being at the venue on the day, but admitted to visiting the club the day after.

The tribunal was told that at a disciplinary hearing in March 2020, Mr Kane was told that he had been spotted “several times” drinking and smoking at the social club during a period of time in which he was off from work with illness.

“Surely if you had been unfit for work and on antibiotics, you shouldn’t be in the pub.” His employers told him.

Mr Kane told the company hearing that he had only been there for a short period of time and saw no harm in his actions.

The 66-year-old was fired for “breach of trust and dishonesty”, the tribunal said.

“It was also put to the claimant he should not be in a public house because he was absent through ill health.

“There is nothing in the disciplinary procedure prohibiting an employee from acting in this way.”

Noting the “flaws” in the company’s investigation process and the fact that its disciplinary procedure did not meet the standards of a “reasonable employer”, Judge Pitt added:

“The claimant was unfairly dismissed.

“There was a 25% chance of the claimant being dismissed if the respondent had conducted a fair procedure.

“The claimant did not contribute to his dismissal.”

Earlier this year, we reported the news that a BrewDog bar location in Indianapolis had come under fire after four former employees said they were fired by a general manager they had never met, as part of an allegation that the location had appeared to exclusively fire female or LGBTQ staff members. You can read the full story here.