We round up the latest news this week, including a bottomless Champagne brunch, a Taiwanese beef noodle emporium and the arrival of a Latin American restaurant titan to British shores… 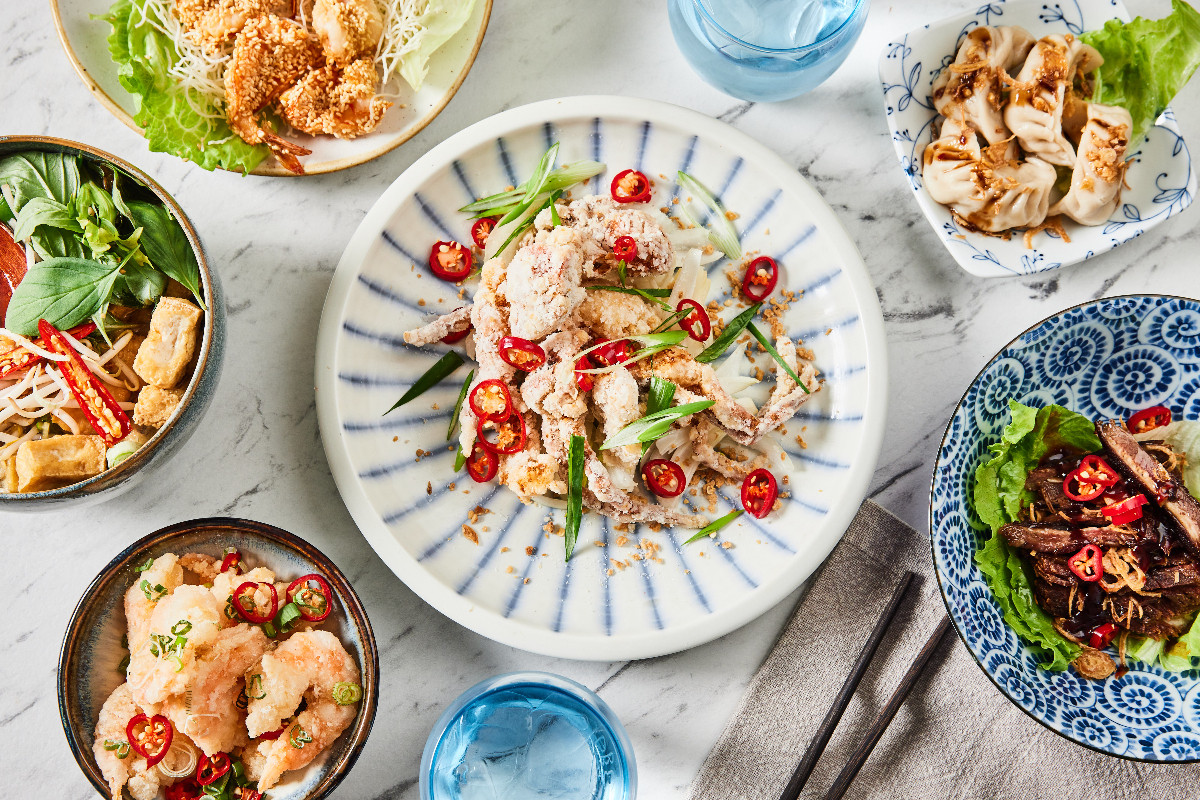 Crazy Pizza Marylebone is launching a brand new brunch concept with a bottomless Champagne and cocktail offering. Dubbed ‘Crazy Bubbles’, the party brunch will take place every Saturday, beginning 5 June, and along with limitless fizz will include fantastic food – including the restaurants iconic pizzas – and entertainment for £100 per person.

Covent Garden’s French restaurant Balthazar has teamed up with Lillet, the French aperitif from Bordeaux, in a collaboration that’s bound to get gastronome’s taste buds tingling. Guests will be treated to a taste of Parisian decadence alongside an array of Lillet cocktails, and Moulin Rouge inspired entertainment as part of the restaurant’s ‘Le Spectacle’ series. Enchanté.

Madison has partnered with CÎROC vodka to bring a boho retreat to its East London rooftop. Guests will walk into a luxury beach club, complete with rattan daybeds and palm trees, and unrivalled terrace views of St Paul’s Cathedral. Daily DJs and saxophonists provide the soundtrack while folk sip on CÎROC based cocktails like the Champagne Colada (CÎROC vodka, Koko Kanu rum, toasted coconut, brioche cream and Champagne) and chow down on coconut fried shrimp, crispy cod tacos and creamy crab linguine.

Single malt experts Macallan are staging a virtual whisky pairing masterclass in time for Father’s Day. Called Cask To Kitchen: The Macallan Culinary Master Class, the online event, co-hosted by a James Beard recognised chef, will be offered to the first 100 customers who purchase a bottle of The Macallan on Reserve Bar. Not only will the chosen ones learn how to create at-home food and whisky pairings, they will also receive access to The Macallan Culinary Pairing e-book, curated by world-renowned chefs. 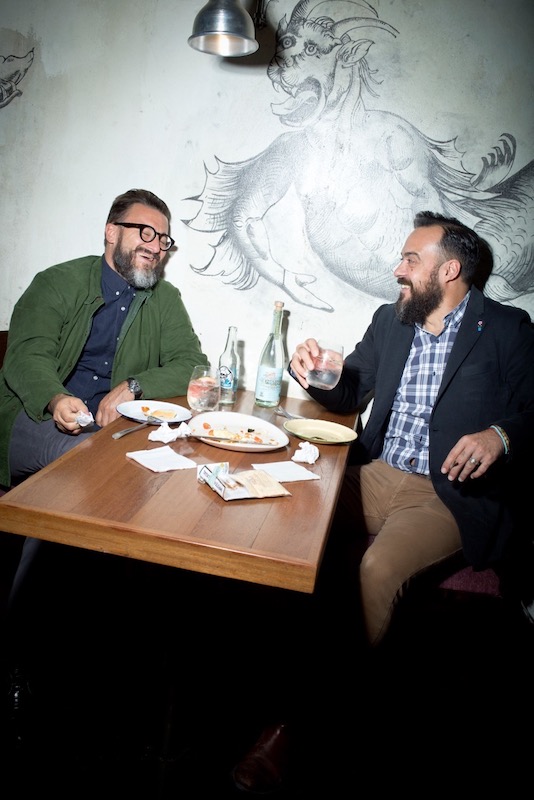 Tongues are wagging ahead of a Latin American institution that’s due to rock up in London next month. Following the heady success of Sucre in Buenos Aires, celebrated chef Fernando Trocca is bringing his contemporary open-fire cuisine to Soho, along with a 75-cover cocktail bar named Abajo, helmed by Tato Giovannoni, one of Latin America’s most renowned mixologists. South American wines will feature alongside European drops, and the food menu is set to include dishes such as ox cheek quesadilla, charcoal-cooked Hispi cabbage with burnt onion and blue cheese and Monkfish tail with XO sauce.

A modern warehouse brasserie and wine bar focusing on small producers and biodynamic, organic, and minimal intervention wines, is set to open in Hackney Downs in early July. The second venture from Anthony Lyon, who opened Lyon’s Seafood & Wine Bar in Crouch End, sees the South African restaurateur team up with esteemed sommelier and Master of Sake, Kelvin McCabe (of ZUMA fame), and head chef Dominic Auger, previously of HIDE. Open for brunch, lunch and dinner, the venue will also feature a wine shop and deli.

The team behind BAO launches new project BAO Noodle Shop in Shoreditch on 23 June. Modelled on the traditional beef noodle shops of Taiwan, specialising in steaming bowls of Taiwan’s much-loved national dish, noodles are prepared using specialty flour imported from Taiwan for “structure and bounce”. Expect a rich flavour, with braised beef cheek, beef shortrib and spiced beef butter all used in the broth’s formula. Guests can warble along to karaoke TV in the basement entertainment room, and whet their whistle with drinks like the Calpis Fizz, inspired by Asian yoghurt soda ‘Calpico’, and a Milk Tea Old Fashioned.