The Chinese wine market is starting to diversify beyond red and still wine styles, according to leading Champagne brands that are engaged in growing their exports in the country. 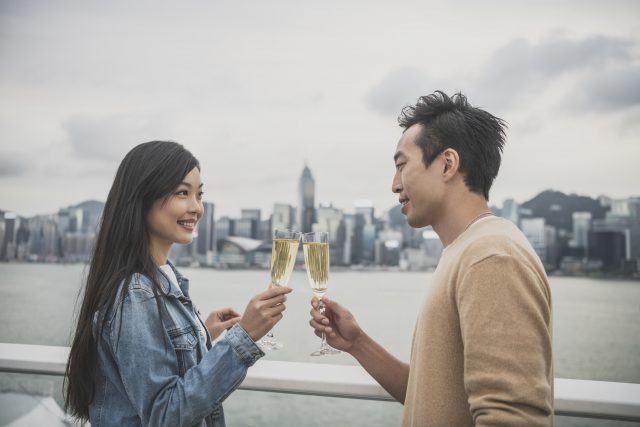 Raymond Ringeval, export director at Champagne Palmer & Co, told db that: “China is one of the markets in the world with the greatest growth potential for Champagne. We have therefore been spending time in the market supporting the work of our importer, focusing mainly on educational and promotional activities. There is an unprecedented opportunity for brands to increase their market share in China.”

Historically, the vast majority of Chinese consumers have reportedly shown little interest in Champagne, due to a cultural dislike of cold and sparkling beverages.

“I made my first trip to China in October 2019, introducing Joseph Perrier during a trade fair called 100% Champagne,” said Luneau. 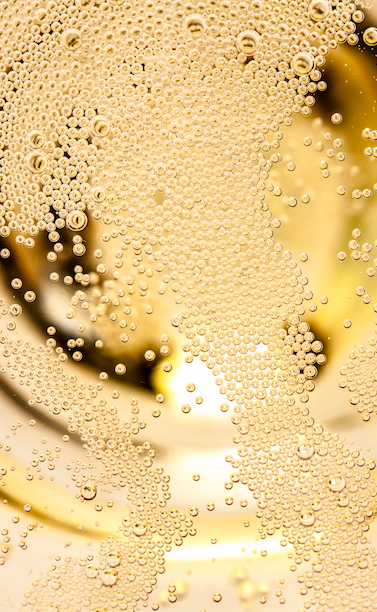 “For a long time we sidelined the market, as we felt that Chinese consumers were not ready for Champagne in a wider sense. Yet we feel that the time has come for us to invest more into the country, and that a critical mass of consumers are now ready to discover Champagne.”

“China will be another key Asian market for Champagne – the category is expected to rebound strongly there, driven by a growing middle class,” said the IWSR’s Asia Pacific research director, Tommy Keeling.

“There is a growing demand for our labels – especially vintage Champagnes and our large formats. Our allocations of a limited edition cuvée, 15 Ans de Cave a Minima, has sold out in China,” he said.

“We believe that the image of Chinese consumers exclusively appreciating red, still, and sweeter wine styles is a cliché from the early 2000’s. A new generation has emerged, with a more international education and mindset, and a growing proportion of women among leaders and influencers.

“Champagne definitely has more traction with a younger generation looking for alternatives to the wines of their parents,” he added.

An in-depth look at the latest developments in Champagne will appear in the June issue of the drinks business.