A McDonald’s customer was left baffled after finding a warning note in a takeaway bag that apparently came from an employee regarding her food order. 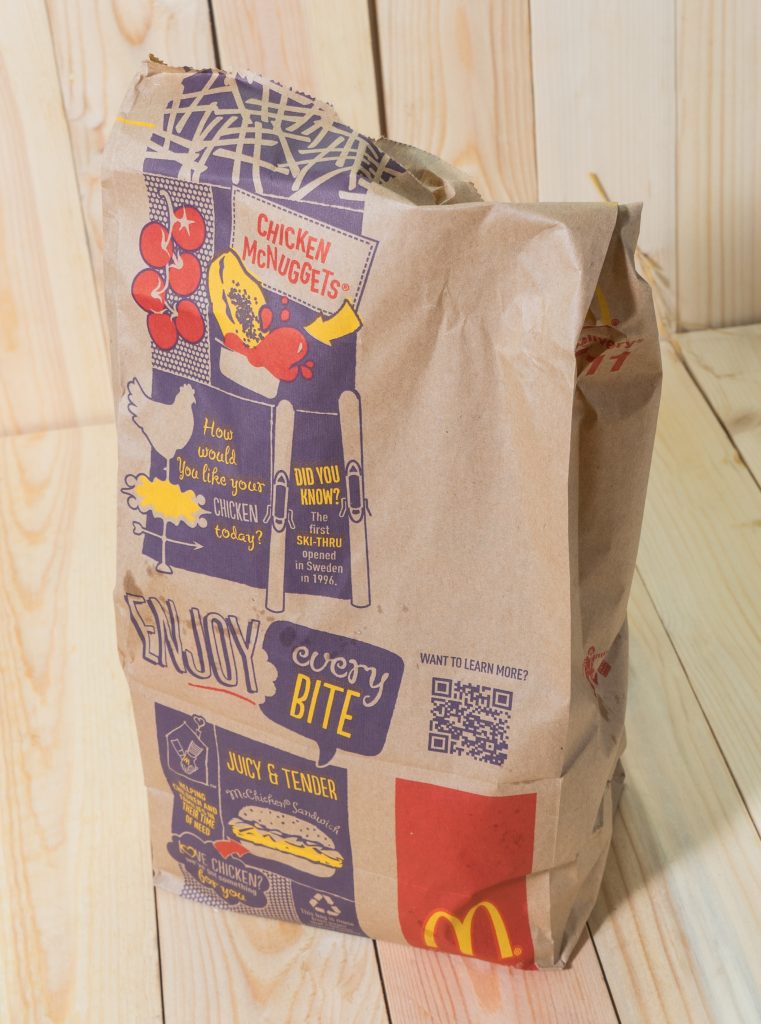 Yes, customer Danni Jordan – who hails from Derby – was looking forward to tucking in to her McDonald’s order, which consisted of a main meal and a Millionaire’s Donut, last week.

After consuming the meal, the 18-year-old said she spotted a handwritten note that seemingly came from a member of staff advising her that the donut was still frozen, and thus it would be best to wait a few hours before eating it.

See the note for yourself and hear Danni’s story in full here.

Danni was highly amused by the whole experience, telling news reporters she was baffled by the chain’s decision to send a frozen donut. She said that she hadn’t spotted the note right away, so the donut was relatively defrosted by the time she bit into it, thought the caramel frosting was still pretty frozen.

A big fan of McDonald’s donuts, Danni said she would be ordering them again, though clarified that she would prefer a thoroughly defrosted sweet treat next time!

Earlier this year, a pub landlord was forced to pour away £1500 of drinks due to takeaway alcohol sales bans in the UK.