An English Pinot Noir has sold on the Liv-ex fine wine exchange for the first time, as the platform records the broadest selection of trades in near 20-year history. 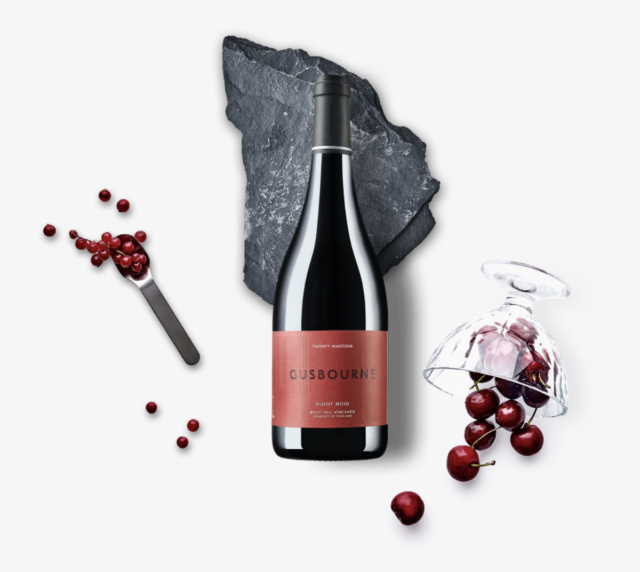 The novel exchanges were recorded by Liv-ex last week, with Gusbourne Pinot Noir 2018 featuring on the trading platform, along with a Pinot Grigio from Valdadige, and as many as 50 new wines from Bordeaux and Burgundy.

According to the fine wine exchange, there were around 130 wines that sold on Liv-ex for the first time this month, making March the broadest month of Liv-ex trade on record, with 1,250 different labels passing through the platform (2,284 when the vintage is factored in), surpassing the previous high in November last year.

Meanwhile, Liv-ex told db on Friday that Bordeaux’s trade share by value had fallen to a near record low for the month, amounting to 27.8% of trade.

As the chart below shows, Burgundy had a near identical share at 27.7% – the closest Burgundy has ever come to surpassing Bordeaux in weekly trade share according to Liv-ex, who ascribed it to an increase in demand for grands crus.

The figure supports a trend recorded by fine wine merchant Bordeaux Index, who last week told db that demand for blue chip Burgundy has been sudden and significant among US buyers since the tariffs on European wine were suspended by the Biden administration.

Explaining further the trends in the fine wine market at the moment, Liv-ex editor Rupert Miller said that the lifting of US tariffs on European wine on 5 March has been “an immediate shot in the arm to the market”, both from US buyers and the wider market which saw it as a booster to demand and therefore prices.

He also said that a longer running trend of increased automation and weekend trading is augmenting trading activity, both in quantity and breadth, while various government stimulus policies mean that buyers and collectors have extra cash currently which, he said, many are putting it into wine at all levels.