US decides not to revise tariffs on wine and spirits

The US government has decided not to make changes to the latest round of tariffs imposed on European wine and spirits as part of a long-running aviation dispute. 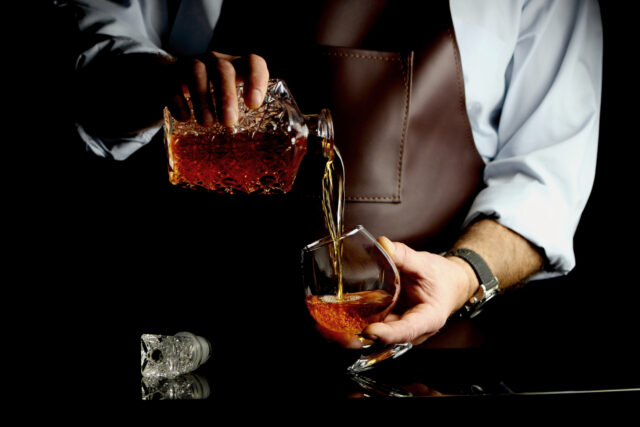 The United States Trade Representative (USTR) issued a notice last week saying that it did not intend to make revisions to the tariffs at this time.

The latest round of tariffs, which were announced at the end of December 2020 and were enforced from 12 January 2021, saw an additional 25% tariff levied on Cognac and brandy from France and Germany. Wines over 14% ABV made in both countries were also added to the list.

The US National Association of Beverage Importers (NABI) has welcomed the decision not to impose further tariffs, but has said the new administration “could and should have done more”.

President of the association, Robert M. Tobiassen, called it a “missed opportunity to present a conciliatory signal, particularly in response to the European Commission’s offer of a six-month mutual suspension of the Airbus and Boeing tariffs”.

“A suspension is not a repeal so domestic interests on both sides of the Atlantic Ocean would realise the Biden/Harris Administration and European Commission are not rolling back their WTO approved trade sanctions,” he added. “Building trust and confidence is a step-by-step process and these small steps would build good will thereby creating a more positive feeling during settlement negotiations.”

USTR spokesperson Adam Hodge said: “We know there is great interest in resolving the Boeing-Airbus dispute on both sides of the Atlantic and USTR looks forward to working with our European allies to find an outcome that levels the playing field once Ambassador Tai is confirmed.”

Katherine Tai, who was formerly the chief trade counsel for the Ways and Means Committee, has been nominated by President Biden as the new United States Trade Representative. However a date is yet to be set for her confirmation hearing.

In new figures published last week, the Scotch Whisky Association has spoken of a “lost decade of growth” due to the impact of tariffs as well as Covid-19.

The association states that global exports of Scotch fell by over £1.1 billion last year, the lowest level they have been in a decade. Exports fell by 23% by value to £3.8bn and by 13% in volume to the equivalent of 1.14bn 70cl bottles.

The SWA said it was the continued impact of the tariffs that had caused “the most significant losses”.  Last year, exports of Scotch to the US decreased by 32% to £729 million, a loss of £340m compared to the previous year and accounting for almost a third of total global export losses.

The organisation said exports to the US fell 18% by value to €3.1bn and by 5.5% in volume. It said the aviation dispute has directly led to a €400m decline in still French wine exports to the country.

Meanwhile exports of American whisky to the EU, its largest market, fell by 41% to US$448m in the period from September 2019 to October 2020.