US tech giant Uber has agreed a deal to acquire Boston-based alcohol delivery service Drizly for US$1.1 billion. 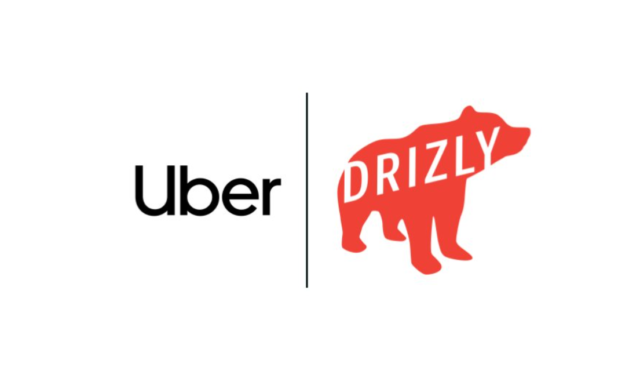 Drizly, which was founded in 2012, will become a wholly-owned subsidiary of Uber. Uber said it will integrate it into its Uber Eats app while also maintaining the separate Drizly app service.

The deal gives Uber access to Drizly’s network which operates in over 1,400 cities across the majority of US states and the province of Alberta in Canada.

Drizly, which has been dubbed the ‘Amazon of Liquor’, allows users to compare the price of drinks in shops in their local neighbourhood and order alcohol on-demand through its website and app. The service also provides its retail partners with technology to verify customers’ ID.

Spurred on by the changes in behaviour brought about by the pandemic, Uber, which is best known for is ride-hailing and food delivery services, has been branching into new markets.

In its 2020 Q2 results, the San Francisco-based company revealed that revenue from its Eats division had overtaken Rides for the first time. This performance was carried through into the third quarter with Eats posting a 125% rise in sales in the three months to the 30 September 2020.

The Drizly announcement follows the recent completion of Uber’s US$2.65 billion deal to acquire American food delivery service Postmates. Back in October 2019, the tech giant also shelled out $459 million to acquire a 51% stake in Latin American grocery delivery platform Cornershop. It is now also offering a prescription delivery service called Nimble in some markets.

Uber CEO Dara Khosrowshahi said: “Cory and his amazing team have built Drizly into an incredible success story, profitably growing gross bookings more than 300 percent year-over-year. By bringing Drizly into the Uber family, we can accelerate that trajectory by exposing Drizly to the Uber audience and expanding its geographic presence into our global footprint in the years ahead.”

Over 90% of the US$1.1bn will be raised through Uber stock, with the remainder paid in cash.

Drizly’s cannabis delivery company Lantern, which currently serves Boston and Detroit, will not be included in the deal, Uber told Reuters. However, in an interview with CNBC, Khosrowshahi did not rule out the possibility of acquiring it in the future.

Drizly co-founder and CEO, Cory Rellas, added: “Drizly has spent the last eight years building the infrastructure, technology, and partnerships to bring the consumer a shopping experience they deserve. It’s a proud day for the Drizly team as we recognise what we’ve accomplished to date but also with the humility that much remains to be done to fulfill our vision. With this in mind, we are thrilled to join a world-class Uber team whose platform will accelerate Drizly on its mission to be there when it matters – committed to life’s moments and the people who create them.”

The deal, which is subject to regulatory approval, is expected to complete in the first half of 2021.