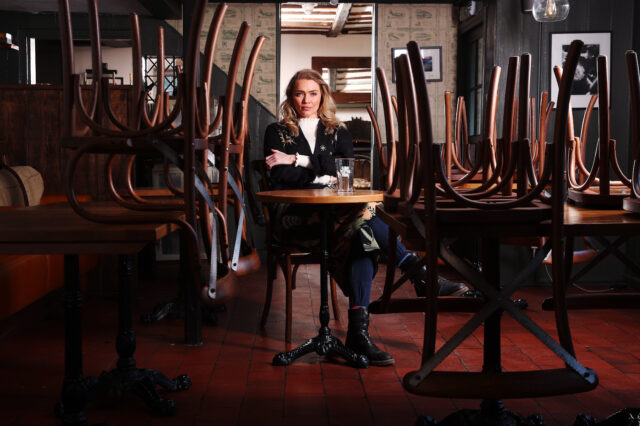 British model and pub owner Jodie Kidd joined the fight to save pubs from permanent closure this week by calling on the UK Chancellor Rishi Sunak to cut beer duty in the upcoming Budget on 3 March. Jodie, who owns The Half Moon pub in Kirdford, West Sussex, first started petitioning the UK government for a cut in beer duty in 2018. 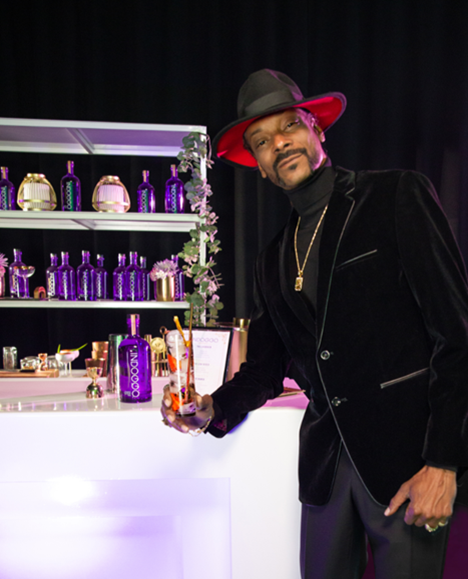 American rapper Snoop Dogg has rolled his gin out nationally across the US. After launching Indoggo Gin in September last year, distribution has now been expanded across 50 states. The gin features seven botanicals and is infused with strawberry. 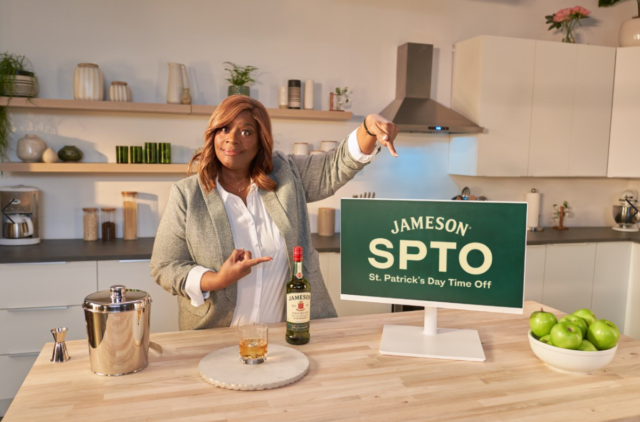 Irish whiskey label Jameson has said it will pay 1,000 people in the US to take time off so they can celebrate St Patrick’s Day this year. Helping to promote the campaign is comedian and actress Retta Sirleaf who filmed videos encouraging whiskey lovers to take the pledge and sign up to SPTO (St. Patrick’s Time Off). 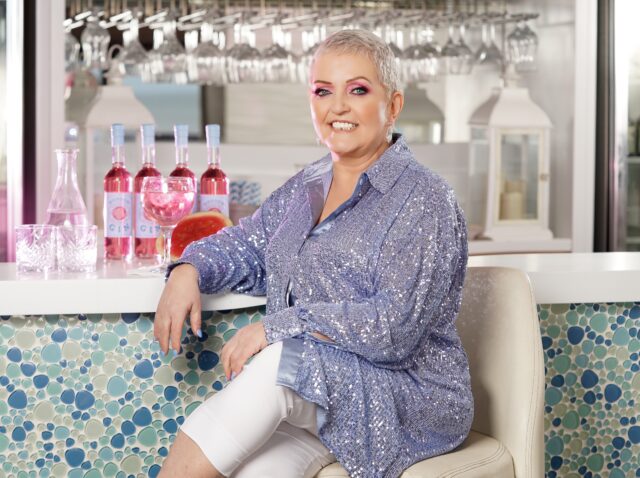 Songstress turned sipstress Linda Nolan’s new gin brand turned out to be a sell-out success this week. Having launched her new Hudson’s Passionfruit & Watermelon gin at 10am on Monday, the entire stock sold out in just 15 hours.

Nolan said: “It’s been pretty daunting putting myself out there with the release of the my spirits brand, Hudson’s, as it’s my first ever business venture. This has put the biggest smile on my face and I’m so grateful to everyone who’s bought it! I’ve been working on some really cool follow up spirits, which I’m really excited to be releasing very soon!” 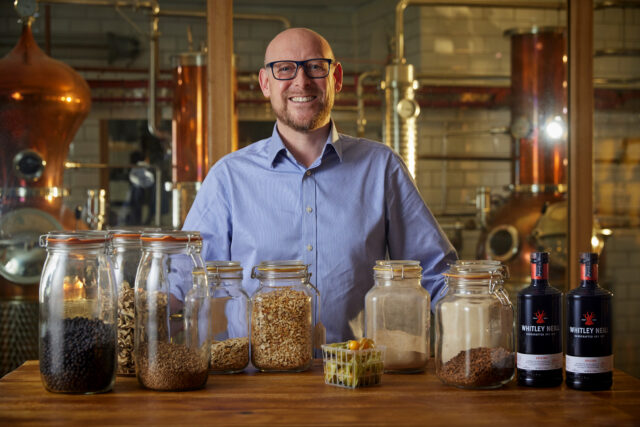 Brand owner Halewood has announced that production of its Whitley Neill gin would be moving to the City of London distillery. It follows the launch of the brand’s largest global ATL over the festive period with a £1 million campaign also planned for Easter. 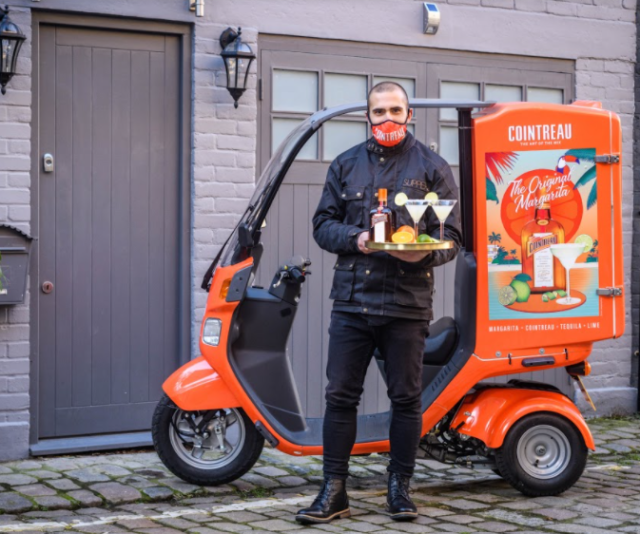 To celebrate International Margarita Day on 22 February, Cointreau has announced it will be partnering with premium restaurant delivery service Supper London to launch the capital’s first doorstep Cointreau Margarita delivery service. While bars remain shuttered, the orange liqueur brand is also supporting a number of venues and offering Margarita kits and bottled cocktails for consumers to order across the nation. 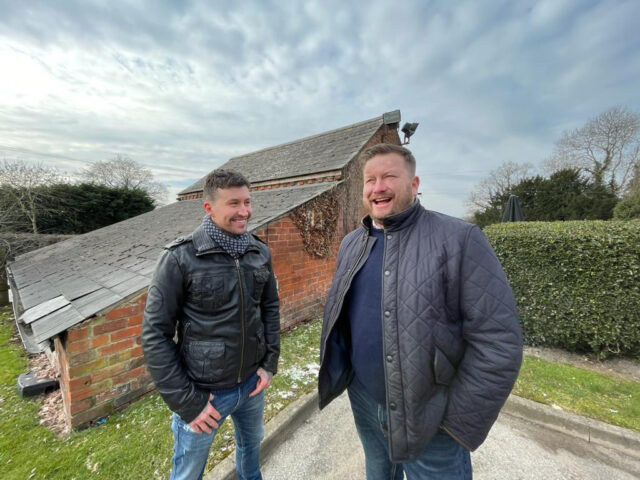 Brummie businessmen Gary Meads and Al Smith have unveiled a new craft beer brand this week. Called Gypsy Brew, it is produced in a microbrewery in Meads’ pub The Coach and Horses in Weatheroak Hill. The pair are now launching their first bottled beer onto the market called Gypsy Water, an American pale ale. 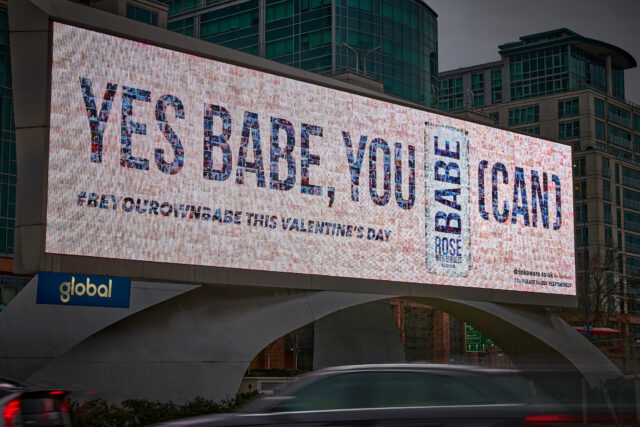 US canned wine brand Babe celebrated the success of its Valentine’s Day campaign this week. Called Galentine’s Day, it encouraged Brits to celebrate “self-love moments”, daring “fellow babes” to commit the ultimate social media sin of liking their own photos on Instagram. The campaign was shown on Sunday in Holborn and Vauxhall in London. 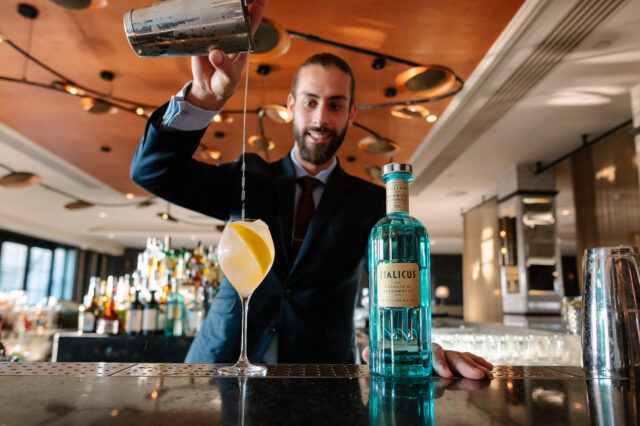 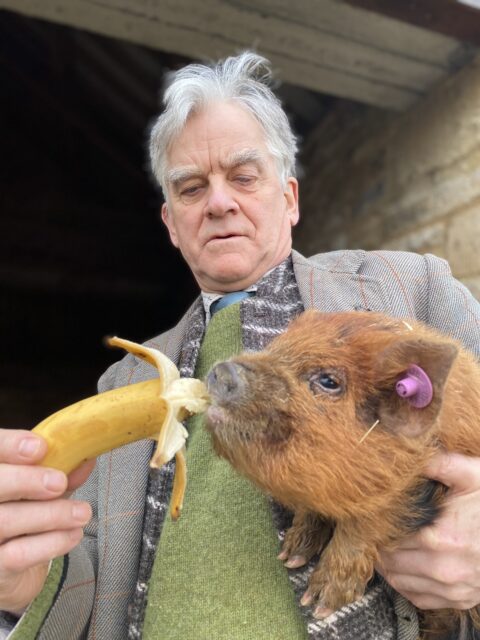 And last, but most certainly not least, Rupert Ponsonby of UK-based drinks PR firm R&R has had some new arrivals during lockdown… 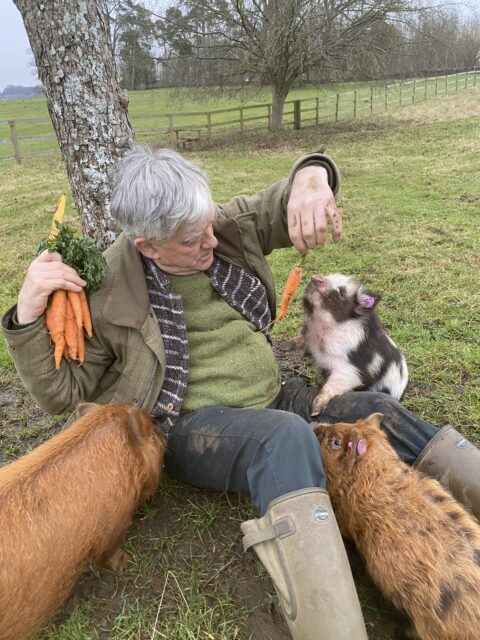 Piglets Dora, Daphne and Dolores have a particular hankering for carrots. 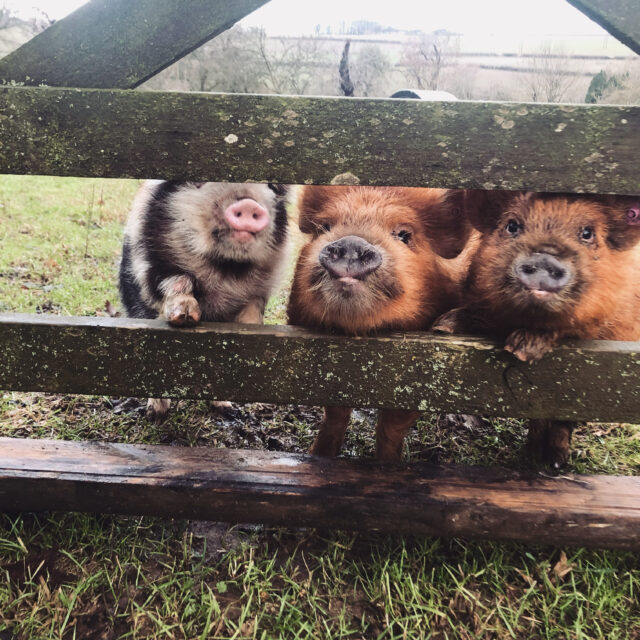