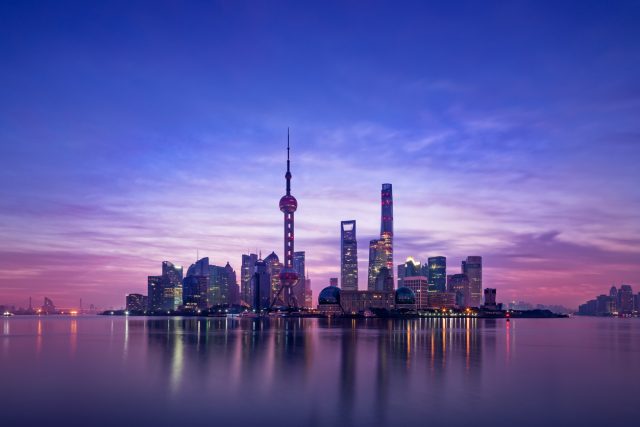 Although China experienced a quick bounce back from the epidemic at the end of 2020, the market influence brought about by the pandemic was reflected in the wine import report for 2020.

Looking at the monthly data, the volume of Chinese wine imports from January to February 2020 was 82.6 million litres; whereas between the period of March to December, the import volume was greatest in December at 48.48 million litres and at its lowest in May, at just 27.64 million litres.

Again, the highest value in the period March to December was December, while the month with the lowest import value was April at US$138.9m.