‘English Nouveau’ wines get the go-ahead

Sixteen Ridges Vineyard in Worcestershire and Hush Heath Estate in Kent are to release their English Nouveau wines this week. 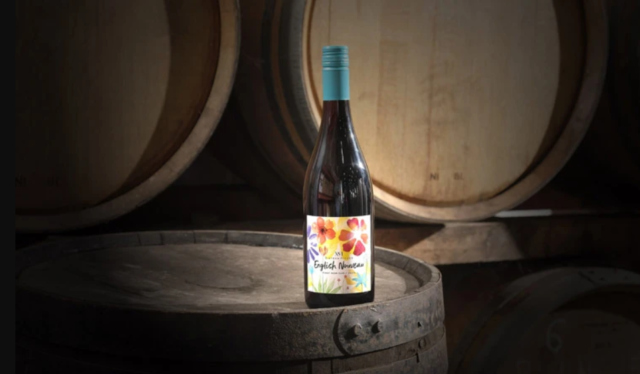 The Worcestershire and Kentish wine estates are looking to shake-up the still wine offering in the UK this year. Sixteen Ridges, which announced the launch of its nouveau last week, said it made a small volume of the wine in 2019 which went to the trade. This year, however, it will supply UK supermarket Waitrose.

Made using carbonic maceration, the fruit-forward, youthful wines, which are made all around the world but are traditionally associated with Beaujolais, are sold shortly after fermentation is completed. Rather than crushing then fermenting, the technique sees whole bunches of grapes placed in tanks under a blanket of carbon dioxide, which initiates intra-cellular fermentation. This results in light-bodied, fruity wines, which are often distinguished by aromas of kirsch and bubblegum.

Beaujolais Nouveau became popular in the UK in the 1970s and 80s, after a race saw teams compete to be the first to bring bottles across the Channel. Recently the style has had a minor revival.

But while in Beaujolais winemakers make their nouveau with Gamay, Sixteen Ridges has opted for Pinot Noir Précoce, a mutation that ripens two to three weeks earlier than standard Pinot Noir. 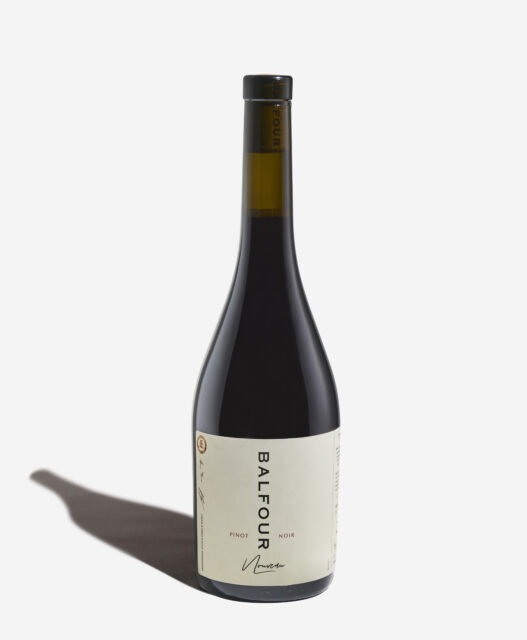 Picked this year in mid-September, one of the vineyard’s earliest recorded harvests, Simon Day, winemaker and production director of Sixteen Ridges, said the grapes “yielded the perfect levels of ripeness with enough time to ferment for a November release”.

As is tradition in Beaujolais, the wine will go on sale on the third Thursday of November, and will be available in Waitrose.

Day added: “We have been supplying Waitrose for several years with our Signature Cuvée traditional method white sparking. Our Waitrose wine buyer Marien is a great champion of English wines who is committed to supporting and showcasing small innovative producers. Marien approached us in the spring of 2019 having read about our range, and tasted our Pinot Noir, she was really keen to build on our trial, to energise English red wine sales with a novel twist, and create a limited-edition exclusive. We were of course delighted to take on the challenge.”

Joining Sixteen Ridges is Kent’s Hush Heath Estate, which is set to release its wine one day earlier on Wednesday 18 November.

Called Balfour Nouveau, the wine is made from a parcel of a Burgundian clone of Pinot Noir that was harvested on 23 September.

As previously reported by the drinks business, potential alcohol levels reached record highs this year, as a period of unseasonably warm weather in late summer and early autumn prompted sugar levels to rise.

Fergus Elias, head winemaker at Hush Heath, told db: “Alcohol levels were exceptionally high this year, and the harvest was early. This particular parcel of Burgundy-clone Pinot Noir came into the winery at 12% natural alcohol, and tasting the pressed juice that day, it showed incredible strawberry jamminess and ripeness. We made the decision there and then to set it aside to make something really special – and fun. This parcel had an entirely different fruit profile, too, grown on silty loam and greensand terroir rather than the more normal Weald clay.”

Hush Heath has produced 1,000 bottles of its Balfour Nouveau, which were briefly aged in new French and American oak barrels. The bottles are available for £20 per bottle, with some Jeroboams also on sale for £100.