Tributes have been pouring in from the wine trade for London-based Canadian sommelier Terry Threlfall, who died from a heart attack last Thursday, aged 43. 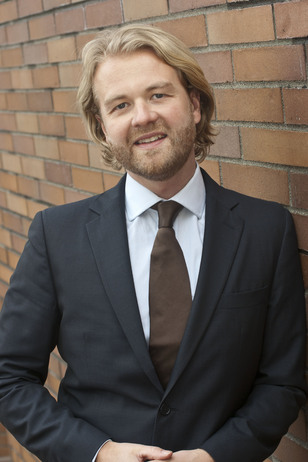 Born in Vancouver, Threlfall developed an interest in wine while working part-time in restaurants during high school, and was made maitre d’ of Sutton Place Hotel in Vancouver at 19.

Passionate about service, he left the city in 2003 to pursue a career as a sommelier in London, returning annually to take part in the Vancouver Playhouse International Wine Festival.

His London wine journey began at Richard Corrigan’s Lindsay House, where he was head sommelier, before moving to Chez Bruce in Wandsworth in 2003, where he held the position of head sommelier and wine buyer until 2010.

With home calling, Threlfall returned to Vancouver to take on the role of wine director at the Hotel Georgia’s Hawksworth Restaurant.

At the same time he founded and ran Clos Fine Wines and consulted on fine wine to restaurants in Canada and the UK. In 2012 he was named Sommelier of the Year in Vancouver.

Most recently, Threlfall was sommelier and wine buying director at luxury department store Selfridges in London.

He was a regular judge at the Decanter World Wine Awards, having first joined the competition in 2007.

“It is with great sadness and heavy hearts that we announce the loss of our colleague and friend Terry Threlfall. Terry was a major part of the local and international wine world and an important founding board member of CAPS BC,” the Canadian Association of Professional Sommeliers said in a statement. 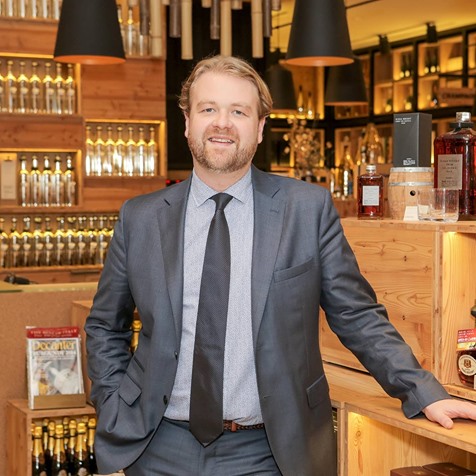 “He was always happy to share his expertise and was a respected mentor, inspiration and friend to many of BC’s best sommeliers. We send our deepest condolences to Terry’s family, friends and colleagues,” the statement added.

“Sad to hear of the passing of colleague, friend and fellow Canadian Terry Threlfall. He was a great sommelier and bright light of the Canadian and UK wine scene and will be sadly missed and fondly remembered,” Janet Dorozynski, the trade commissioner for Canadian wine, beer and spirits at Global Affairs Canada, wrote on Twitter on hearing the news.

“No words just immense sadness. I will miss you with all my heart. A true friend and a beautiful soul,” Dawn Davies of Speciality Drinks wrote on Facebook.

“My heart is so heavy right now. A beautiful human who I had the privilege to meet and taste with. May his soul remain in power always,” wrote fellow sommelier Roberto Della Pietra.

“You gave me amazing friendships from Chez Bruce and have opened up so many doors. I loved the chats after work in the office, which often involved the different types of Canadian bear! The best thing is you always had time for people and made them feel at ease, and you made wine accessible and exciting for everyone. I’ll keep my glass permanently raised for you,” wrote Lee Bishop, who worked with Threlfall at Chez Bruce.