A former chief executive of Campari has been accused of passing insider information to a friend who then used it to make a €34,000 profit. 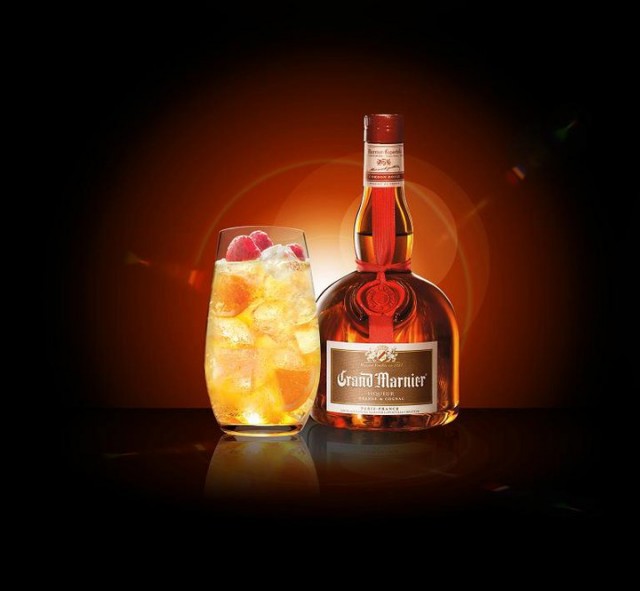 Marco Perelli-Cippo, who stepped down from his post at Campari but remained a board member, allegedly told his friend of 50 years Davide Blei that the Italian aperitif group was about to takeover cognac maker Marnier Lapostolle, the parent company of Grand Marnier, over a meal on March 1, 2016. This was just days before the takeover was announced.

Blei opened a share dealing account to invest €50,000 in Marnier Lapstolle the next day and made a €34,000 profit once the deal went public, according to an accusation from the Autorité des Marchés Financiers, France’s trading watchdog.

A New York lawyer representing Perelli-Cippo, quoted by the New York Post, said: “It is just not possible that Mr. Perelli-Cippo asked his friend for 50 years to come over [to] his house just to tell him that a takeover bid would occur soon and invest only €50,000″.

He said that the two men met to discuss their passion for sailing but Blei happened to a file with “Grand Marnier” written on it and then bought the stake without telling Perelli-Cippo.

“During my whole career, I never told anyone what I did at work, the secrets of my activity, not even to my wife or to my dog,” Perelli-Cippo told Bloomberg.

“No director has ever violated the duty of confidentiality as the group pays the utmost attention to its constraints even beyond what is dictated by law,” Campari said.