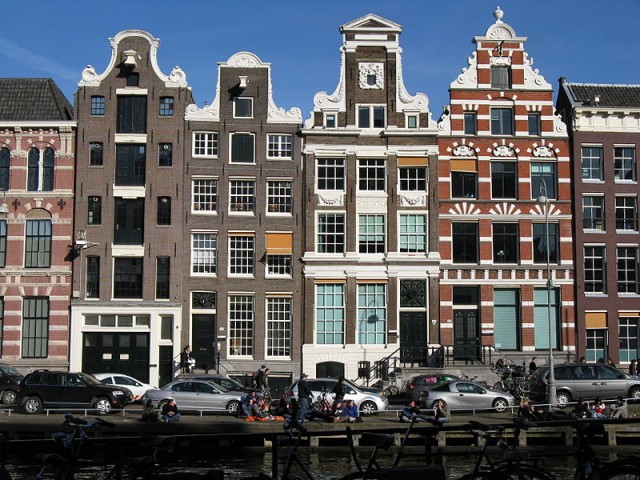 Although it is now subject to Dutch company law, the aperitif and spirits group will retain its head office and management facilities in Milan, with production sites unaffected. Its stock market listing will also remain in Milan.

The legal switch was made for what the company called long-term strategic objectives, including facilitating takeovers. However it has said that no significant transactions are in the offing.

Moving the legal home to the Netherlands has allowed the company to issue a class of Special Voting Shares, which effectively gives the controlling Garavoglia family the ability to veto any future hostile takeover bid for Campari.

The decision to move to Amsterdam cost the Garavoglias about €250 million to buy out other shareholders and push the switch through. That is seen as a vote of confidence in Campari’s future as initially they had set a cap of approximately €70 million on the cost of the deal.