Argentina has joined New Zealand, South Africa, Chile, Canada and the US (California) in forming a New World wine alliance to boost performance in the Chinese market. 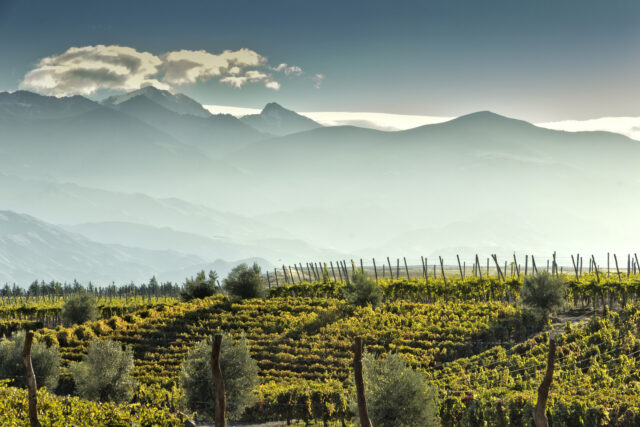 Industry body Wines of Argentina has signed an agreement with Shanghai’s Grapea & Co to be part of the alliance aimed at furthering the perception of New World wine in China.

The project, which began in June and will run until October this year, will take the form of a marketing and educational campaign supported by Grapea & Co’s Yang Lu, China’s first Master Sommelier.

The campaign will focus on both online content, transmitted through social media and blogging platforms, as well as wine and sommelier competitions.

The free content will be available on the New World Wine WeChat account and will consist of 18 virtual masterclasses on New World wine regions and 42 videos on topics such as the wine history, viticulture, winemaking, news, cultural traditions and food and wine matching.

These will also be made available on other platforms including Tik Tok, Dianping, and T-Mall.

According to the latest data, the scheme has already proved successful. In the first 15 days after the launch in June, the content platforms recorded a total of 68,000 visits and more than 8,000 views of video content.

Commenting on Argentina’s involvement in the project, Maximiliano Hernández Toso, who took over as president of Wines of Argentina earlier this year, said: “Being part of a project of this magnitude reflects the recognition that Argentine wine has gained internationally and the development of its industry.

“I believe that this is a great opportunity for our flagship product to expose its full potential, supporting and accompanying the drive of the collective strength of regions and countries that scale the world stage. We are confident of the impact of continued education and in working with international opinion leaders, such as, in this case, Yang Lu, the only Chinese Master Sommelier in the world.”

It follows news that Argentina was the only country to record an increase in both import volume and value of wine sent to China between January and May this year.