After a meeting of ministers, the French government has announced a €140 million scheme, which could see two million hectolitres of wine distilled at an average price of 70 euros per hectolitre. 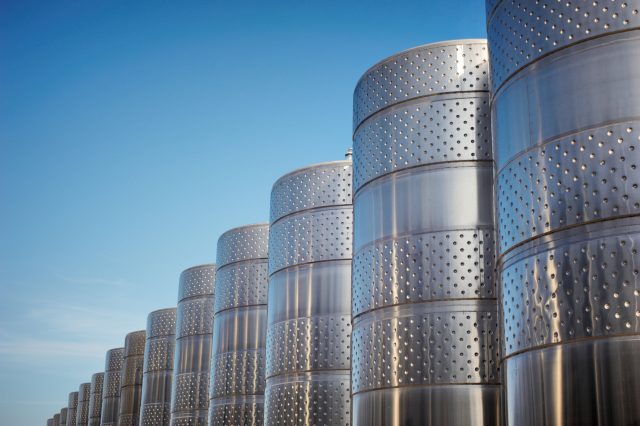 The scheme, intended for excess wine that remains unsold, will be used to produce products including hydroalcoholic gel.

In a meeting on 11 May, French Economy and Finance Minister Bruno Le Maire; Minister of Agriculture and Food, Didier Guillaume; and Olivier Dussopt, State Secretary to Gérald Darmanin, Minister of Action and Public Accounts, announced what they referred to as “the first series of specific support measures” for the wine industry during the Covid-19 crisis.

France’s largest farming union, the Fédération Nationale des Syndicats d’Exploitants Agricoles (FNSEA), had previously called for a larger €500m support package for the French wine industry, including a €260m crisis distillation scheme which would be used to distill around 3 million hectolitres of excess wine.

Secretary general of the farming union, Jérôme Despey, called the government announcement a “first gesture”, but stressed the industry’s demands must be met.

The ministers also granted VSEs and SMEs in difficulty in the wine sector exception from paying social security contributions, including the Union de Recouvrement des Cotisations de Sécurité Sociale et d’Allocations Familiales (URSSAF) and Mutualité Sociale Agricole (MSA). This will be enforced for certain period of time and subject to certain conditions, which “will be defined in the coming days”, according to Le Figaro.

Finally, the ministers renewed their calls for European support to mitigate the affects of 25% tariffs imposed on the export of still wine (not over 14% ABV) by the US last year.

Didier Guillaume will raise the matter again during an EU council meeting on 13 May, according to Vitisphere. The ministers also confirmed that members of the wine industry were fully eligible for more general government support measures that have already been announced including state-guaranteed loans.

They said this was the first phase of support for the French wine industry, and stated that there could be further measures in the coming weeks “if necessary”, which could include additional aid granted to distilleries.

ONE BILLION LITRES OF WINE AT RISK IN EUROPE, MEP SAYS