The rapidly changing Covid-19 crisis sent restaurants and bars in Asian countries into total lockdown for months of catastrophic business disruption. But many have come up with creative solutions, as db Asia discovers. 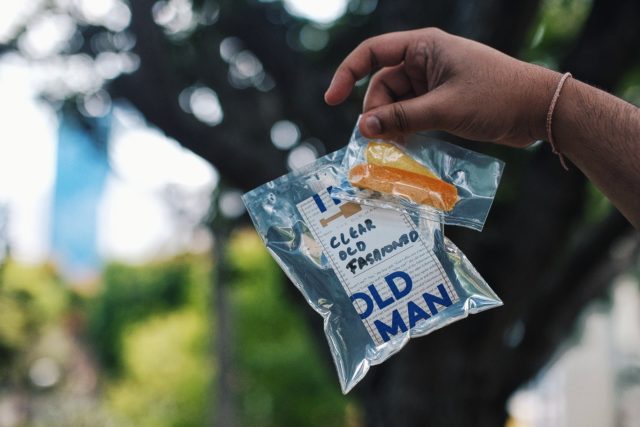 At a time when diners are discouraged from going out in order to prevent the spread of virus, the food and beverage (F&B) industry has had to think of innovative ideas to combat the struggles it is faced with.

Struggling through the lockdown in China since the end of January, Guangzhou’s first speakeasy, Hope & Sesame, created a comprehensive guideline for small F&B establishments to draw guidance from.

With the temporary closure of bars in Singapore, The Old Man Singapore, ranked 38th in The World’s 50 Best Bars, is quenching the thirst of its drinkers with new takeaway cocktails. Seven of its signature and classic concoctions are now available in sealed bags and ready for customers to pick up in 15-min.

Michelin-starred Preludio in Singapore meanwhile has issued the “Tough Times Tickets”. Each ticket entitles patrons to enjoy an eight-course menu for the price of the six-course menu on their next visit within a year from the date of purchase.

Instead of trying to boost business, sustainable fine dining restaurant Haoma in Bangkok started a charitable initiative called #noonehungry to cook for the jobless and those 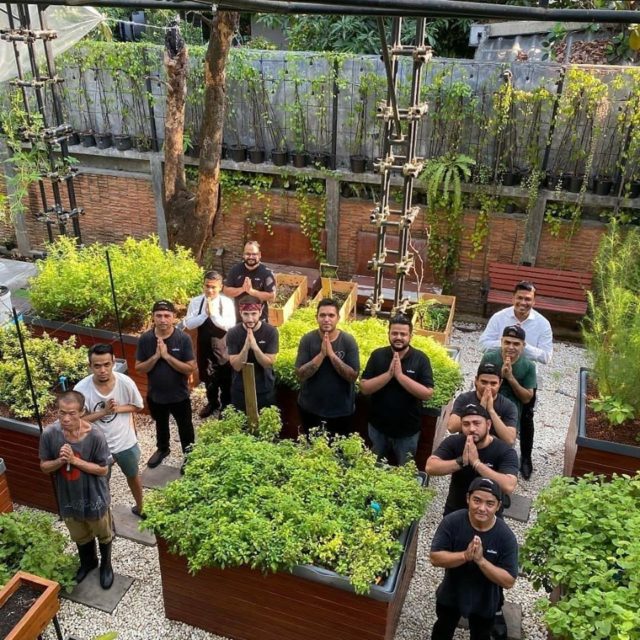 affected by the epidemic in the city.

“As a chef, it’s my responsibility to cook and nurture people. I will feed anyone who needs to eat. Just knock on our door.” executive chef Deepanker said. The culinary team is going to work in the kitchen of a Hindu Samaj temple, which has been offering free meals for the needy year-round, and would like to call on the help from other chefs in Bangkok to shoulder the cooking load. The restaurant will become a distribution centre to share food with people in need. Dinners can support them by monetary contribution or supplying ingredients.

Missing the fine dining experience but refraining from going out? Renowned Hong Kong restaurant group JIA has created the Chefs at Home catering experience. Diners can choose from a diverse portfolio of chefs and cuisines represented by each of the group’s award-winning restaurants.

The renowned chefs, including the Ricardo Chaneton from the recently opened MONO and Li Man-Lung from the Michelin-starred Duddell’s, are going to bring their skills and experiences to home kitchens and deliver the same standard of dining at the restaurant.

Freshly crowned as the fourth on the latest Asia’s 50 Best Restaurants list, neo-Parisian bistro Belon in Hong Kong is launching the specially designed ‘A Feast for Our Family’ delivery menu on 4 April. For one day only, customers who order the menu can enjoy the restaurant’s signature Whole Roasted ‘Three Yellow’ Chicken with ‘Petits Pois à la Française’ and Mille-feuilles with a bottle of Olivier Merlin Mâcon La Roche Vineuse 2016 at home. On top of celebrating the restaurant’s achievement in four years of opening, the initiative has been designed to support the restaurant group’s most vulnerable team members, such as dishwashers and back waiters, who have been asked to go on unpaid leave due to the current situation.

With some of the Hong Kong locals’ favourite casual eateries under its belt, Pirata Group is keeping its customers engaged with video recipes posted on its social media channels.