Following news that overall wine consumption has fallen in the US and warnings of an oversupply, market analyst Wine Intelligence reveals this is due to wine becoming a “more infrequent beverage”. 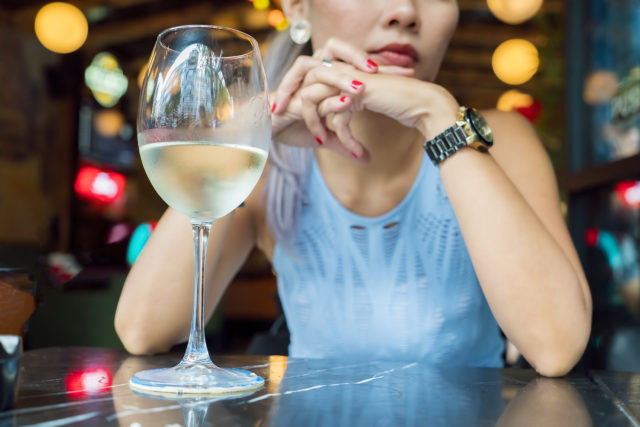 Citing figures in its recently published US Landscapes 2020 report, Wine Intelligence said the number of US consumers drinking wine at least once a month had fallen by 11 million in four years.

The reduction was particularly marked among consumers aged between 21 and 34. So-called millennials accounted for 29 million regular wine drinkers in 2015, compared to 21.5 million in 2019.

While younger consumers are reducing in number, they are, however, spending more.

Wine Intelligence reported that those younger consumers that continued to drink wine every month are “more highly involved, adventurous and higher spending wine drinkers than more mature consumers”. They spend more than older consumers across “the majority of both on- and off-trade premise occasions”, the report noted.

Wine Intelligence also highlighted the trend that more people were drinking wine, they just weren’t doing it as frequently.

The total wine drinking population achieved a record high of 118 million last year, up 8 million on the figure reported in 2015. This is based on the number of people who said they drank wine at least once per year.

Wine Intelligence said it has been monitoring this trend for some years, noting that the proportion of those drinking wine at least twice per week has fallen consistently since 2015.

However, until 2019, the number of consumers drinking wine monthly had stayed fairly static. It noted that American consumers had altered their relationship with wine, with it becoming a more infrequent beverage.

Lulie Halstead, CEO of Wine Intelligence, commented: “US wine consumer has fuelled an unprecedented growth story for wine in the 21st century. The data we are seeing now suggests that this picture is starting to change for the next generation of wine drinkers. Success in the US wine market in the coming decade will be measured by how well wine adapts to the new reality of growing health consciousness and a more proliferated beverage choice.”

In figures released by IWSR yesterday, despite a fall in wine consumption, sales of alcoholic drinks in the US overall were up 0.3% by volume and by 2.5% by value (to total US$167bn) in 2019.

While wine sales fell by 0.9% in volume, and beer continued its decline, distilled spirits and RTD products picked up the slack. Among the top performers were mezcal and Japanese whisky for spirits and the growing hard seltzer category, which now represents 43% of the whole RTD sector.

Writing in the Silicon Valley Bank 2020 State of the Wine Industry Report, Rob McMillan noted the dangers of an over-supply of wine coupled with falling consumption.

In order to redress the balance, he predicted that vineyards will have to be uprooted in order to aid the problem, something that has not really been done in the US since Prohibition.