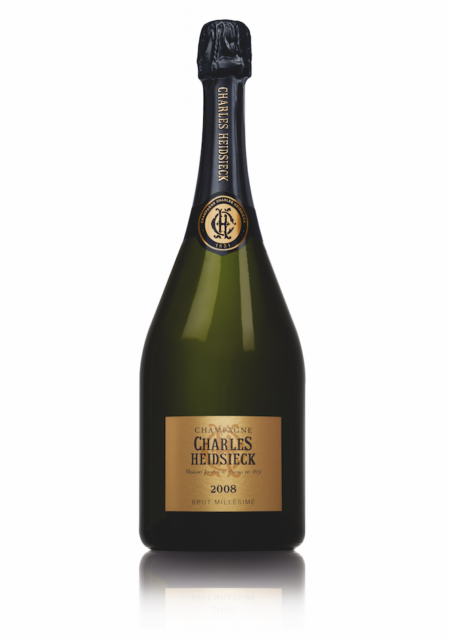 A blend of 60% Pinot Noir and 40% Chardonnay, the Brut Millésime 2008 is described as having a “complex” nose, with aromas of “candied citrus, dried fruits, pecan and hazelnut”. Flavours include “caramel and citrus”. The grapes used in the blend were sourced from 10 grands and premiers crus: Oger, Vertus, Chouilly, Cuis, Verzy, Aÿ, Ludes, Ambonnay, Tauxières and Avenay. Undergoing full malolactic fermentation, the fizz was kept on its lees for a decade, later being disgorged and given a dosage of 8g/l. The wine was then left a further six months before being released.

Port house Taylor’s has launched its limited edition Port in a new bottle format, inspired by a historic English bottle that was widely used from 1715 to 1740. The bottle is engraved with the distinctive Taylor’s 4XX symbol, which appears on the earliest known bottle bearing a commercial trademark and came into use following the company’s foundation in 1692. The wine is a selected blend of tawny Ports of different ages. It is described as having aromas of “plum, fig, sultana and marzipan, with flavours of rich fruit cake, fresh plum and cigar box”. 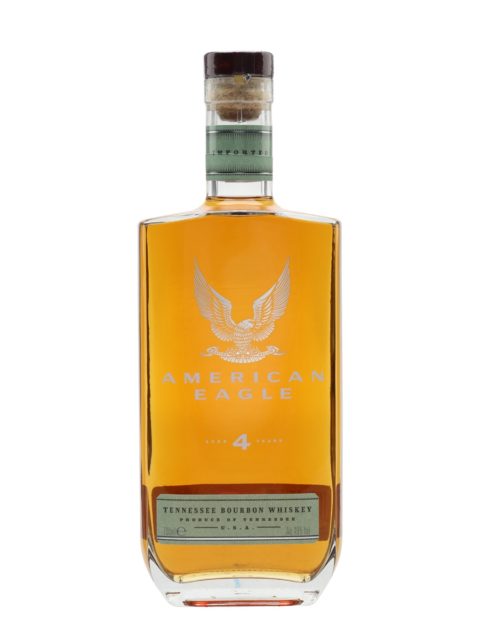 Halewood-owned Bourbon brand American Eagle has launched an expression in the UK, a spirit that has been aged for four years, and which features a high corn content. Bottled at 40% ABV, the Bourbon has been made with 84% corn and has been aged in American oak before undergoing the method of filtration known as the Lincoln County Process. It is described by Halewood as a “rich and creamy” Bourbon, with notes of t’oasted oak, vanilla and fudge, bittersweet orange and warming white pepper spice”. The new expression joins an existing 12-year-old Bourbon in the portfolio.

Goose Island’s latest Bourbon County Stout has launched in time for the festive period. Available in the UK exclusively through the The Goose Island Brewpub in London, the 15.2% ABV stout has been aged in four- year-old barrels that once contained whiskies Heaven Hill, Buffalo Trace and Wild Turkey. The beer is described as having a “rich and complex mouthfeel” with flavours of “dried cherry, cocoa, caramel and vanilla”. The beer is produced in small batches each year, aged in a different mix of freshly disposed Bourbon barrels sourced directly from distillery partners.

Edinburgh Gin has launched a flavoured expression combining bramble and honey. The full-strength (40% ABV) flavoured variant joins the distiller’s existing Rhubarb & Ginger Gin and its Lemon & Jasmine Gin, both of which were launched during the summer. With its new release, Edinburgh Gin is hoping to capitalise on demand for flavoured gin, with sales contributing more than half of all growth in the gin category in the year ending 3 November 2018. 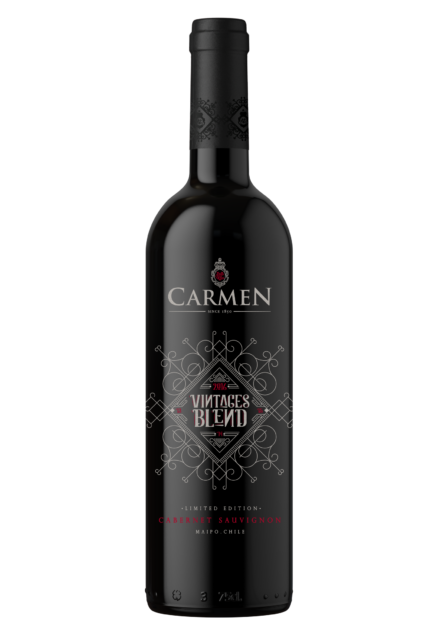 Carmen’s Vintages Blend combines various percentages of its Cabernet Sauvignon from 2016, 2015 and 2014. This means that the final blend contains wines that have spent 48 months, 36 months, 24 months and 12 months in barrel. The total blend was then aged for 12 months in French oak. The resulting wine is described as having aromas of “blackcurrant, blackberry and liquorice with abundant fruit on the palate, together with firm tannins”. 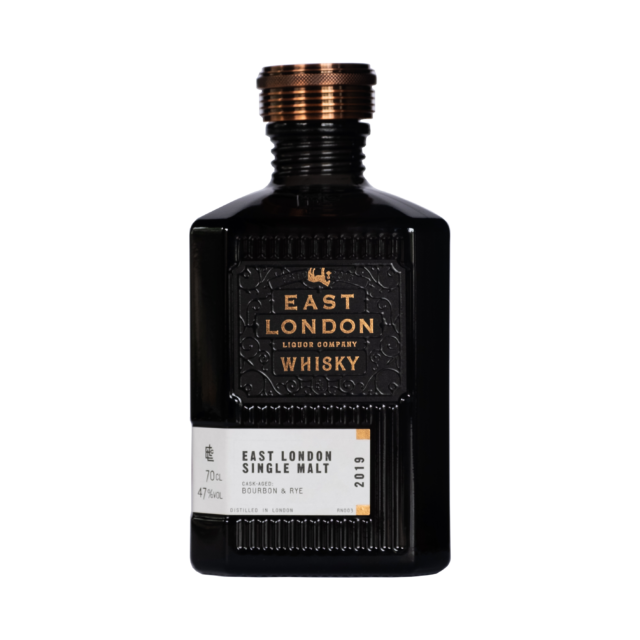 East London Liquor Company’s first single malt whisky has been double pot distilled, before being matured in ex-Bourbon and Rye casks from Sonoma and ex-Bourbon casks from Kentucky for a minimum of three years. According to ELLC, the whisky has aromas and flavours of “milk chocolate, peanut butter, fresh hay, bitter almond and biscuit”. It was released alongside a London rye whisky, as well as a blended whisky – ELx Sonoma – which were made in collaboration with Sonoma Distilling Company.

Yealands has created a limited edition wine range called State of Flux, including Sauvignon Blanc and a Chardonnay. All wines in the range are made using concrete egg fermenters at its carbon neutral winery in the Awatere Valley, Marlborough. The Chardonnay is made from grapes sourced from upper terraces of Yealands Medway vineyard on rocky, sandy loam soils. The grapes are destemmed into the 1,700-litre concrete egg fermenters and kept on gross lees for 11 months. The heat generated through fermentation, combined with the unique shape of the vessels creates convection currents, causing the lees to remain in a constant state of flux – hence the name of the wine range.

Named after the Greek goddess of day, Cuvée Hemera takes over from La Cuvée des Enchanteleurs as Henriot’s top drop. “While Henriot is associated with elegance, balance and freshness, Les Enchanteleurs was an autumnal wine with mature aromas and flavours. After 12 years on its lees, we are proud to reveal Cuvée Hemera, made from six prestigious Chardonnay and Pinot Noir grand crus from Henriot’s most iconic terroirs in the Côte des Blancs and Montagne de Reims,” says Henriot’s president, Gilles de Larouzière, who describes the sparkler as “supremely elegant, vibrant, generous and complex”. Made from equal parts Chardonnay and Pinot, the cuvée will only be produced in standout years. 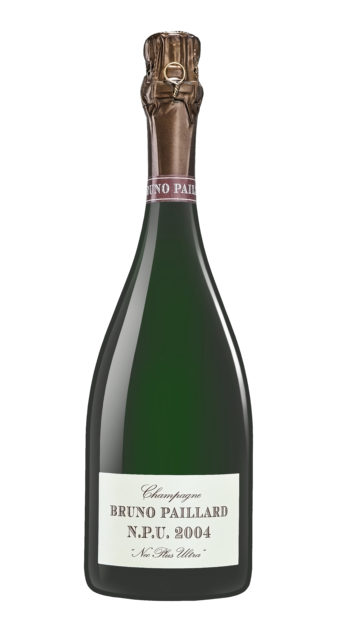 Champagne Bruno Paillard has launched the seventh vintage of its Prestige Cuvée, called N.P.U. (Nec Plus Ultra – Latin for ‘there is nothing beyond’), in the UK. The wine has been aged for a total of 15 years on its lees, before undergoing a further two years ageing post disgorgement. The grapes, 50% Chardonnay and 50% Pinot Noir, were sourced from six grand cru vineyards. The wine was fermented in 26 small oak barriques, in which the wine spent its first 10 months before being blended. Only 7,119 bottles and 310 magnums have been made. 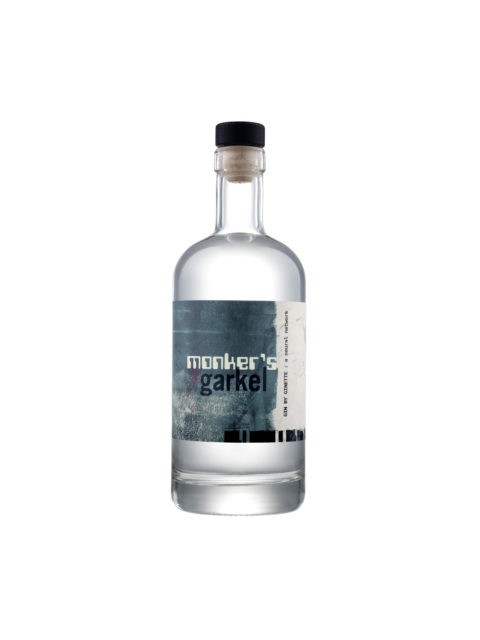 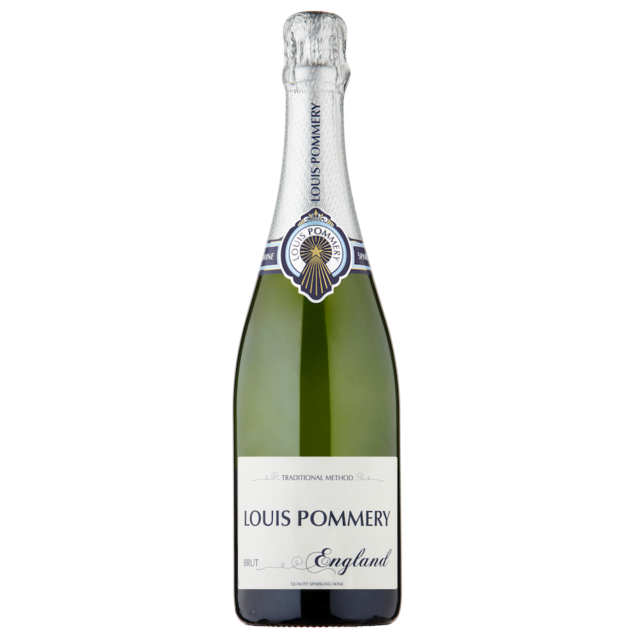 Winner of a gold medal in the drinks business’s Global Sparkling Masters 2019, Louis Pommery England is the first English sparkling made by a Champagne house, and is the result of a collaboration with Hampshire’s Hattingley Valley. A blend of 55% Chardonnay, 37% Pinot Noir and 8% Meunier, the fizz has a dosage of 8g/l. It is described as having aromas of “citrus and green apple with signature high acidity and toasty brioche-like depth on the palate”. The wine was blended by Thierry Gasco, Pommery’s chef de cave, who worked alongside Emma Rice of Hattingley.

The UK’s leading advocaat brand, Warninks, has launched a ready-to-drink, canned Snowball. The festive cocktail combines Warninks Advocaat, lemonade and lime, and is able to be poured straight from the can and garnished with a cherry or marshmallow. The brand recommends gifting the cans as adult stocking fillers over the Christmas period. Warninks is owned by De Kuyper and its advocaat has been made in the Netherlands since 1616, when it was brought to the country by sailors inspired by their expeditions to the Caribbean. 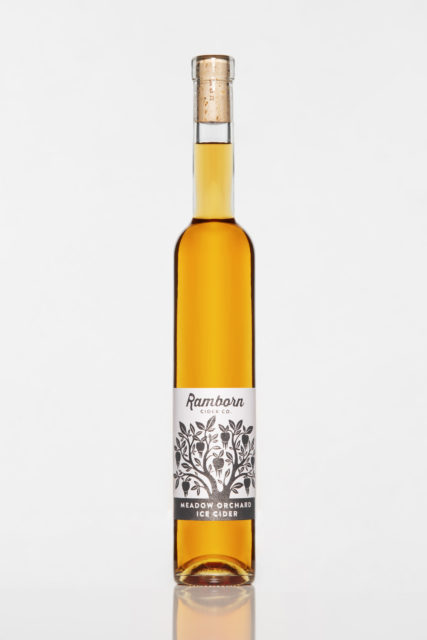 Luxembourgish brand Ramborn Cider Co has launched a limited edition ice cider called Meadow Orchard. Using apples that would have otherwise gone to waste, the new sweet dessert cider has been produced in a batch of 3,000 litres. Using traditional cider apples, the tipple is made using the cryoconcentration method. The apples are harvested in October then the juice is frozen, helping to separate the water from the syrupy must. The final product has an ABV of 11%. 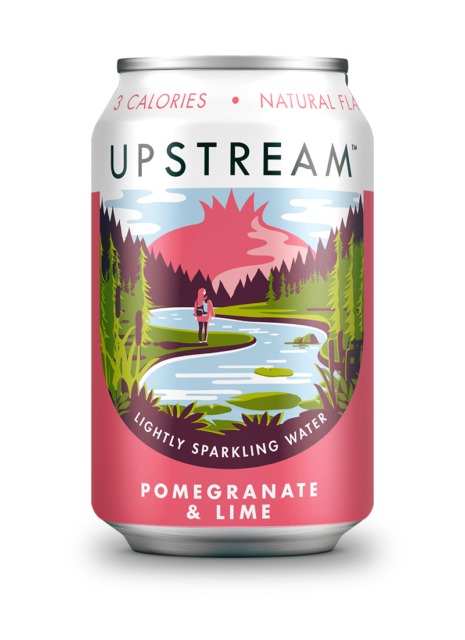 Clearly Drinks, the UK specialist contract bottlers, has released a line of premium flavoured sparkling water, which is available in UK wholesalers, as well as in 12 packs via Amazon. Made with no sugar and all-natural flavours, the range, called Upstream, is billed as an alternative to sugary carbonated drinks and fruit smoothies. With only three calories per can, the lightly sparkling wine is available in three flavour variants: Grapefruit & Bergamot; Pomegranate & Lime, and Cucumber & Mint. The waters contain no preservatives, added sugar nor artificial colours, and are packed in recyclable 330ml aluminium cans.