UK drinks distributor Bibendum has revealed its top 10 on-trade trend predictions for the new year, including a rise in sustainable packaging, increasing listings of Austrian wine and the diversification of the low- and no-alcohol segment. 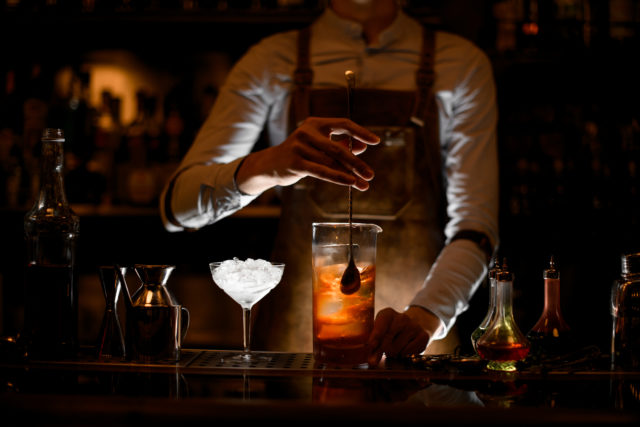 Bibendum has used its in-house tracking tools to predict the 10 most dominant trends due to develop in UK bars and restaurants next year.

Using its Mode program, which analyses drinks lists in central London sites, along with ‘Pourtraits’, a panel of 2,000 consumers segmented by drinking habits, the on-trade supplier believes it has picked out 10 drinks categories and themes that will make a mark.

Last year, the distributor tipped Cabernet Franc, wines from Canada and Uruguay, grapes including País and Bonarda, native Italian varieties, French regions including Savoie and Jura, vegan wine, saké and Croatian wine as among the top crazes in the on-trade.

Scroll through to view its predictions for 2020.

1. The influence of the Far East 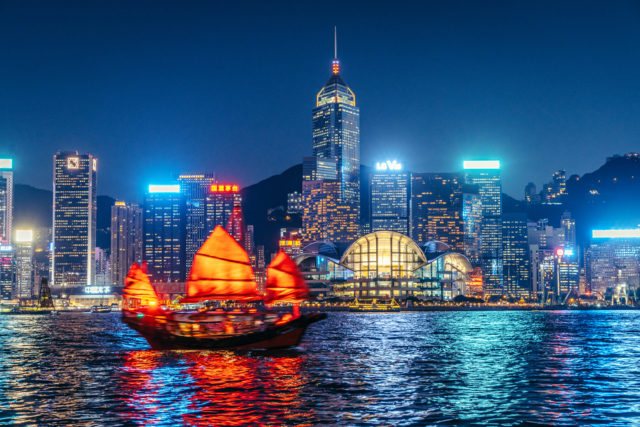 Bibendum is predicting that on-trade venues will list an increasing number of wines, beers and spirits from Japan, China, Korea and South East Asia next year.

Three in 10 of its “trend-setting wine venues” in the UK had a saké on their list, while 10% of cocktails served in all sites tracked by Mode included ingredients from the Far East, such as yuzu, pandan and miso. 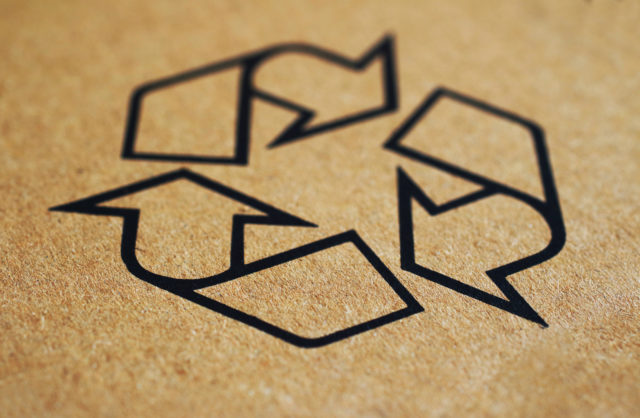 While environmentally friendly packaging is already on the rise, Bibendum believes it will grow to new heights in 2020 across the wine, beer and spirits industries. Packaging will be “top of the agenda across all categories, channels and quality levels,” it says.

According to the distributor, 87% of consumers are concerned about the sustainability of packaging and most believe producers must bear the brunt of the responsibility. From canned, kegged and boxed wine to cocktails on tap and innovative beer packaging, sustainability and carbon footprints are set to be a priority next year. 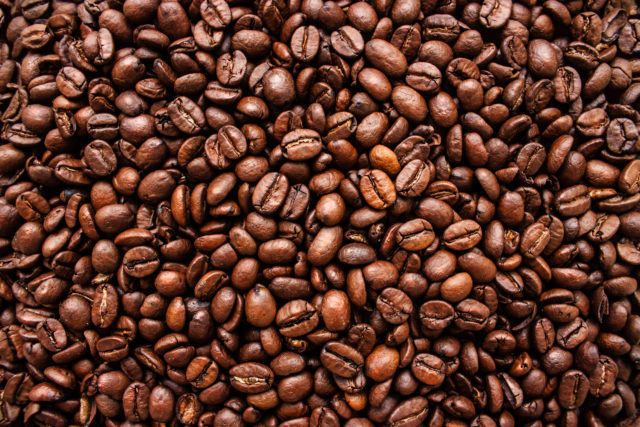 The UK’s appetite for coffee is unrelenting. Bibendum estimates that the caffeinated drink will cement itself in the craft movement and continue to influence the beer, spirits and RTD categories.

The distributor reports that cold brew, guarana seeds and unroasted coffee beans have been used in 67% of its trendsetting bars. It predicts that in 2020, consumers will see more alcoholic coffee-flavoured RTDs, in light of the category becoming popular in the US this year. 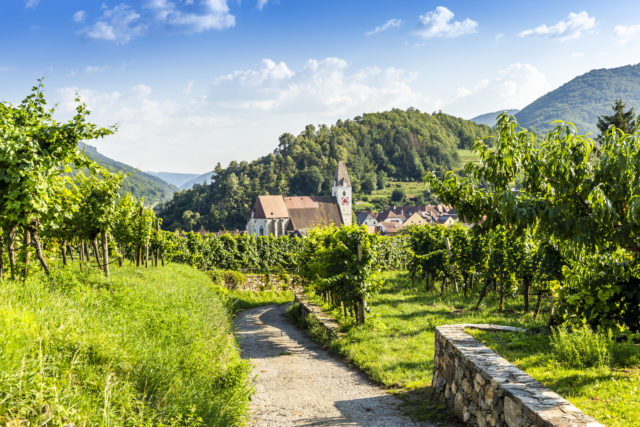 Austrian wine features on nine in 10 of Bibendum’s “trendsetting wine lists”. The supplier believes that consumers are set to explore grapes beyond the likes of Grüner Veltliner and Riesling, experimenting with some of its red wines made from Blaufränkisch, Zweigelt and Saint Laurent. It also predicts that the Austrian sparkling category will gain in popularity. 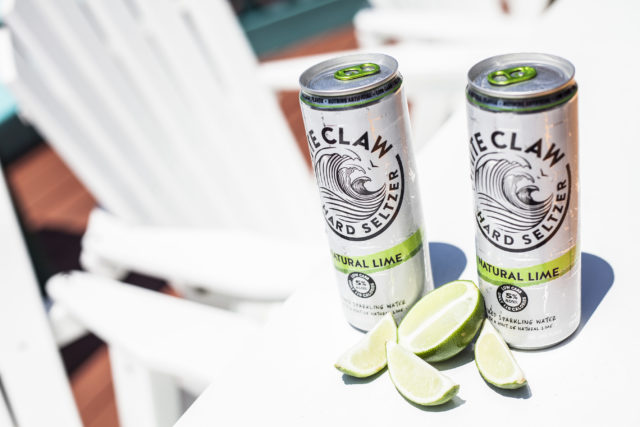 Another category that has found favour in the US, Bibendum believes that hard seltzers – sparkling water spiked with alcohol and other flavourings – are due to take off in the UK. Usually low in calories and sugar, and with an ABV of between 4 and 6%, drinks within the category have particularly appealed to younger, health conscious drinkers. 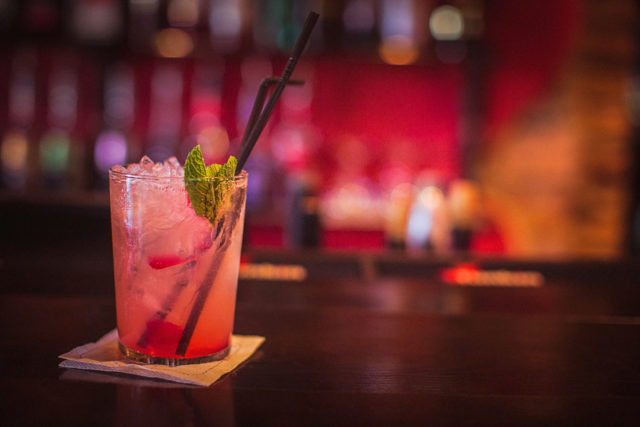 Pink drinks are predicted to continue their popularity in 2020. The first pink Prosecco could hit the shelves in January next year, adding further fuel to the appeal of the Italian sparkler.

Bibendum reports that one in four of the consumers surveyed “regularly drink pink”, with the trend expected to further its reach in the cider and gin categories. 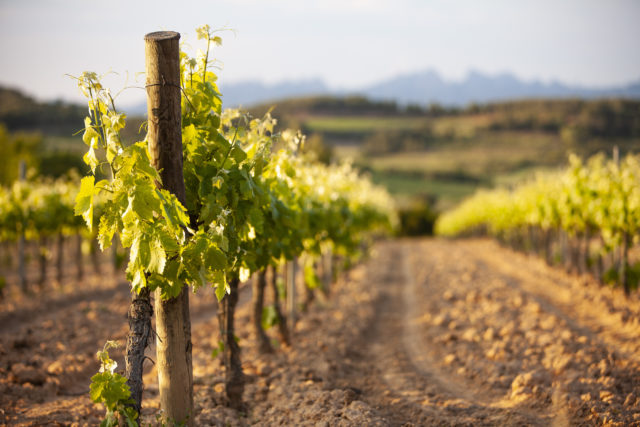 Bibendum believes that consumers will increasingly explore regions in addition to Rioja next year. According to its data, while Rioja is the UK consumer’s “favourite winemaking region globally”, only 20% of Bibendum’s premium on-trade sites’ Spanish listings hail from Rioja.

Regions that are predicted to have a stronger presence include Catalonia, Galicia and the Canary Islands. Beyond Tempranillo, Garnacha and Albariño, the distributor believes consumers will experiment with a wider range of grapes, including Verdejo, Carignan and Bobal. 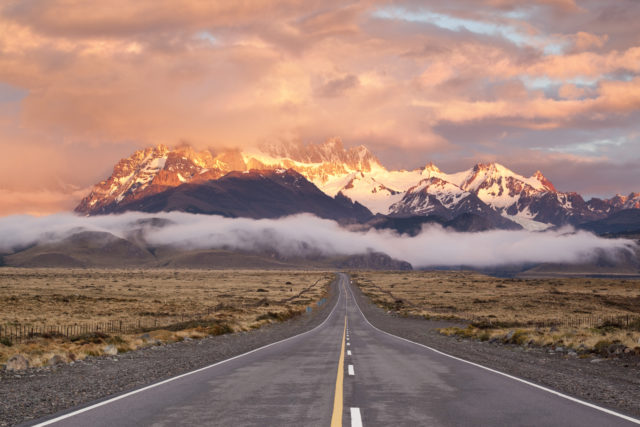 In a similar fashion to Spain, on-trade sites are expected to list a greater variety of wines from South American countries. Bibendum highlights wines from Uruguay and Bolivia while also singling out the vast region of Patagonia, which spans both Chile and Argentina. Grapes including Bonarda, Touriga Nacional and Tannat are also predicted to grow in popularity. 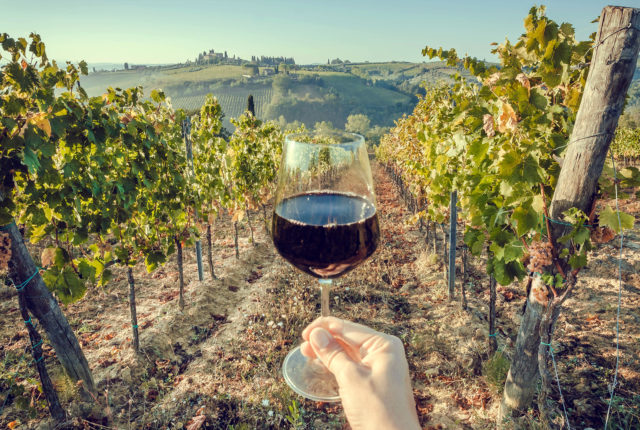 Bibendum has stated that low-intervention wines and beers will continue to be a feature in UK bars and restaurants. The distributor believes there will be more beers made with ‘wild’ or ‘spontaneous’ fermentation, rather than using a cultured yeast, while Pet-Nat sparkling will continue to be a “firm favourite” across premium on-trade accounts. 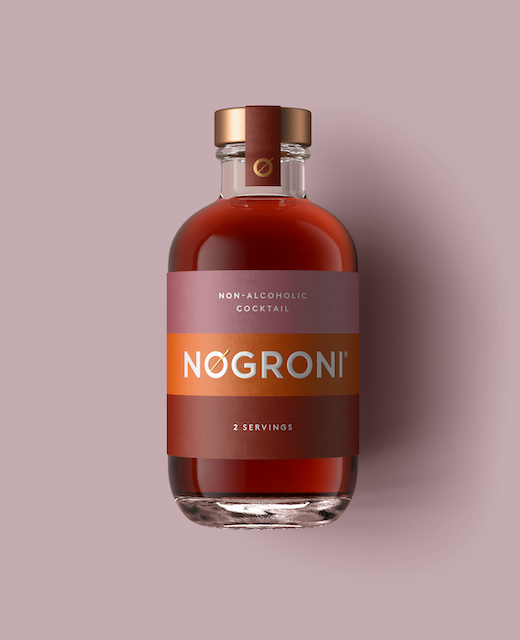 Barely a day goes by without a new release in the ‘low- and no-‘ sector. While many are calling for more regulation within the category, Bibendum believes we will see increasing diversification as the segment extends its reach into dark ‘spirits’, aperitifs and RTDs.

With beer leading the charge, Bibendum also predicts that we’ll see more low- and no- beers available on draught in the on-trade, with bars and restaurants extending their low-ABV offerings.