Louis Roederer has announced the release of the 2012 vintage of Cristal, the first to be made from 100% biodynamically farmed grapes. 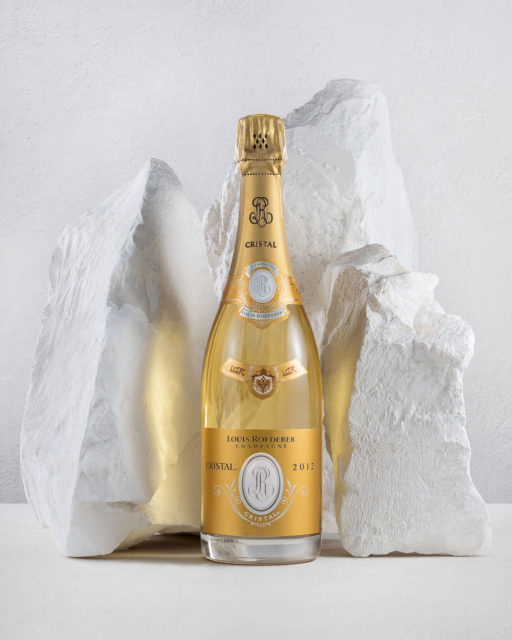 Louis Roederer has been implementing biodynamics in its vineyards for close to 10 years now and so far has converted 50% of its holdings, while the other 50% is still organic.

As such, while the latest Cristal was made with grapes from the biodynamic plots, it is not fully certified as such because of the remaining organic vineyards that Roederer owns.

Nonetheless, Louis Roederer hailed the release as the “first-born from this new viticulture”.

The 2012 vintage was described in a statement as “one of the most challenging and complicated years ever experienced in Champagne”, and while yields were low, warmer weather towards the end of the season led to “unusual levels of maturity” and with that, “full-bodied and structured wines”.

Both a white and rosé Cristal have been released, the white is a blend of 60% Pinot Noir and 40% Chardonnay with a dosage of 7.5g/l.