Sparkling wine made in Spain will soon be labelled according to exactly where it was produced, according to the president of the Cava DO. 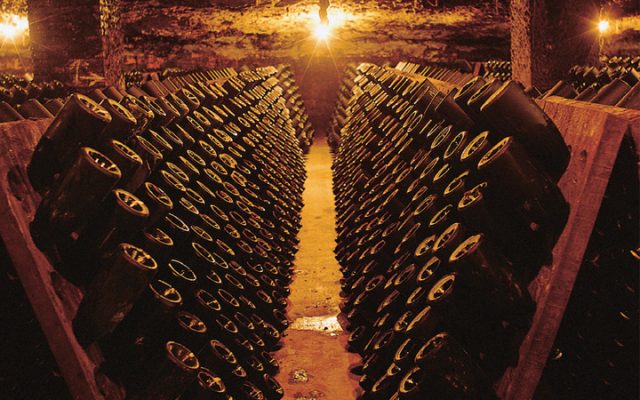 Discussions are currently underway between the DO Cava and the Spanish government to define three “First Level” zones with in the DO cava which define the criteria, and will “clearly differentiates Cava from other sparkling wines.”

These criteria will also include the sub-zone’s history in terms of viticulture and vinification, as well as their climatic conditions to “validate the DO’s authenticity and provenance.”

Speaking at the 2019 Cava Summit Pagés said the consortium’s new regulations aim to “give the consumer a guarantee of quality and provenance”,  and guide them up the ladder to tell the story behind the wines whilst discovering more about what differentiates Cava from its competitors.”

The plans, which have been called the Cava Vineyard Registry, will ensure that all Reserva and Gran Reserva wines are registered “so that we can guarantee the quality, place of provenance and traceability of our very best wines.”

Dawn Davies MW, buyer at Speciality Drinks, said that producers and brands need to “speak directly to consumers about what they associate with Spain; warmth, openness and gastronomy.”

The group is undergoing the biggest shake-up of its production rules since its creation 30 years ago. As part of the new rules, the minimum ageing period for Reserva Cava is being raised from 15 to 18 months, while aged Cava will have to be made from vines which are at least 10 years old.

Davies added that the shake-up will “only be positive for the category going forward.”