French President Emmanuel Macron has opposed a move to create a government-endorsed Dry January campaign after the French health agency expressed a desire to replicate the UK model. 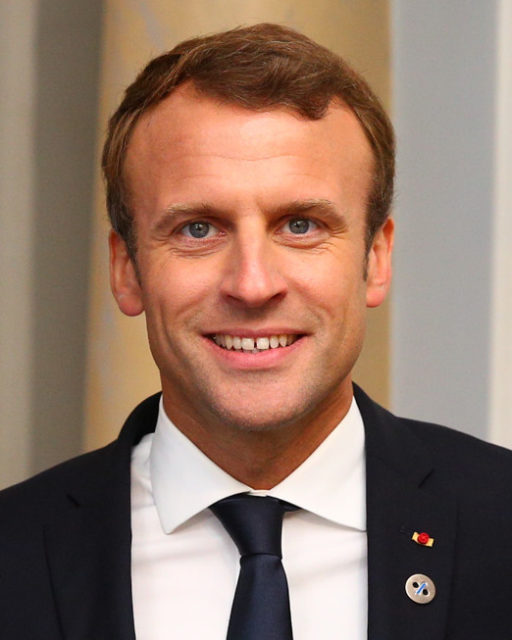 The news has been welcomed by the National Association of Elected Officials of the Vine and Wine (ANEV), which expressed its concern over the proposed measure to the government.

Co-presidents of the ANEV Nathalie Delattre and Philippe Huppe said that French wine industry has been promoting a message of moderation for some years.

“The government seems to favour the promotion of total abstinence with regards to the consumption of alcohol, and therefore wine,” they said.

They noted that many vine growers in the country are facing “serious commercial difficulties” particularly in light of the “US tariffs imposed on exports of French wine and the uncertainty surrounding Brexit”.

“By encouraging the French to stop buying wine for a month, the government would reinforce the many concerns of the industry,” they added.

Christophe Château, communications director for the Bordeaux Wine Council, told French media: “It’s as though you tell drivers to go at 50km/h for one month of the year and as fast as they like the rest of the time.

“We fight binge-drinking and total abstinence and call for responsible drinking all year long.”

Reports that the national health agency, Santé Publique France, was in talks to create a Dry January campaign, similar to the one adopted in the UK, emerged early this month.

A joint statement from a number of French associations which combat addictions said the goal of cutting alcohol was “obviously not to lead to total abstinence, but to question its consumption and to become aware of the relationship between society and alcohol”.

Association Fédération Addiction said that it condemned the absence of an organised consultation on the scheme, noting that the decision to take Dry January off the table was due to the “influence of lobbies”.

Dry January was established in the UK by the charity Alcohol Change UK. It encourages participants to abstain from alcohol for the entire month of January and is supported by Public Health England.

Last year, it was revealed than an extra 1.1 million people planned to give up alcohol in the first month of the year, however this failed to make a dent in sales of alcohol, with Kantar figures showing a 10% rise in sales during January.