Case of Bordeaux sent to space to study ageing process

A case of Bordeaux has been sent into space to study how weightlessness and space radiation affect the ageing process of wine. 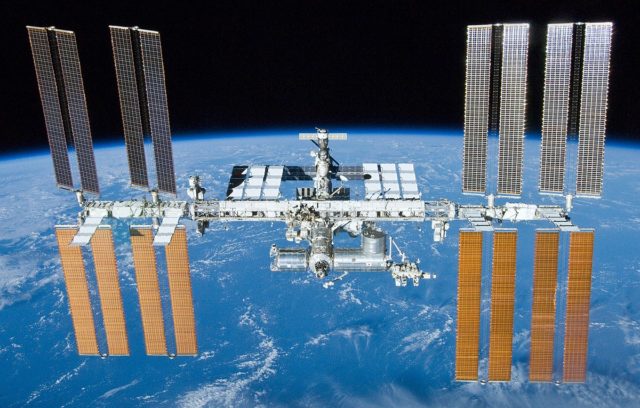 As reported by Sky News,the 12 bottles of red Bordeaux were delivered to the International Space Station on Mondayaboard a Northrop Grumman capsule that was launched from Virginia on Saturday.

The bottles of wine were packed in a metal canister to prevent them from smashing. After ageing for a year in space, the wine will be taken back down to Earth for analysis.

The experiment is being conducted by universities in Bordeaux and Bavaria and organised by Luxembourg start-up, Space Cargo Unlimited.

Michael Lebert, the experiment’s scientific director, told Sky Newsthat wine was ideal for space study as it is made with yeast and involves a chemical processes.

The Bordeaux ageing experiment is the first of six space missions planned by Space Cargo Unlimited over the next three years, all of which will explore the future of agriculture.

NASA is opening the International Space Station to similar kinds of experiments and will eventually seek to organise private astronaut missions.

This is by no means the first time an alcoholic beverage has travelled to space. There have been so many drinks-related space missions that earlier this year we rounded up our top 10.

In 1985 on a French-American collaborative mission, a half bottle of 1975 Château Lynch-Bages (pictured) made it on board, and is now on display at the château.

More recently, we’ve seen vials of Ardbeg sent to space in order for the distillery to study on the effect of micro-gravity on whisky ageing, while cocktail bar Mr Fogg’s in Mayfair began serving a ‘space-aged’ Negroni in 2017, after sending a bespoke blend to the moon and back.

The same year, That Boutique-y Gin Company launched its Moonshot Gin made exclusively with botanicals that have been sent into space.