Agustin Huneeus Jr., former president of Napa Valley’s Huneeus Vintners, has been sentenced to five months in prison and given a US$100,000 fine for his part in the so-called US college admissions scandal. 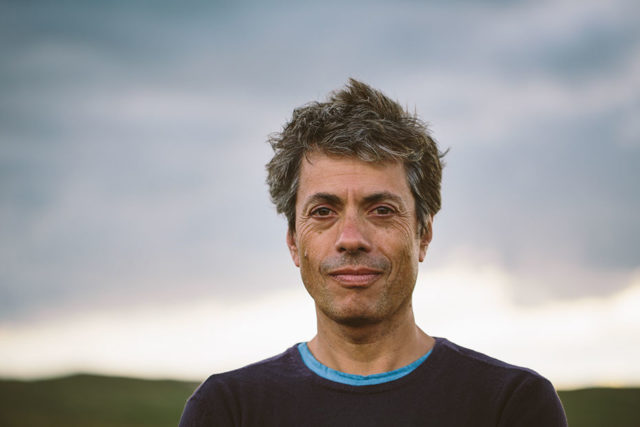 Appearing at the US District Court in Massachusetts last Friday (4 October), Huneeus Jr, 53, was sentenced for paying US$50,000 for fake SAT scores for his daughter and for agreeing to pay a further $250,000 to have her admitted to the University of Southern California as a water polo player.
The Napa winery owner pleaded guilty to charges of conspiracy to commit mail fraud and honest services mail fraud in May. He was also given two years of supervised release following his jail time and has been ordered to complete 500 hours of community service by District Judge Indira Talwani.
The government had previously recommended a sentence of 15 months in prison, one year supervised release and a $95,000 fine.
It was established that in 2017 Huneeus Jr  had arranged for his daughter to take her university entrance exams in a test centre effectively controlled by William “Rick” Singer, the scheme’s ringleader. His daughter then took her SATs with the help of co-conspirator Mark Riddell, receiving a higher score than predicted.
Huneeus Jr subsequently contributed $50,000 to Singer’s Key Worldwide Foundation – a cover for paying for the fraudulent test.
A statement released by the US District Attorney’s office said that Huneeus Jr “was not happy” with the results of the SAT and “considered pursuing it on two more occasions”.
He later decided to use Singer to get his daughter a place at USC. In a secretly-recorded phone call, Singer was heard explaining the scheme to Huneeus Jr. Singer sent the senior athletic director at USC, Donna Heinel, Huneeus Jr’s daughter’s application including a high school transcript, fraudulent SAT score, and a fake athletic profile with a photograph showing her playing water polo.
In November 2018, a conditional acceptance letter was received. Huneeus Jr is believed to have paid Singer the first $50,000 instalment but was arrested before paying the final $200,000 payment.
Addressing the judge, Huneeus Jr said: “I am looking forward to my sentencing so I can start to put this behind me. I want to pay my dues and feel clean again. This has been the most consequential experience I have ever had to overcome and it is self-inflicted.
“Every spot in every college in our society is important. I am deeply ashamed of myself for taking part in a scheme that could have taken a seat from a deserving student away.”
The scandal was first brought to light in March 2018. Two other high profile drinks executives were involved in the case and are both yet to be sentenced.
Marci Palatella, founder and owner of Preservation Distillery in Kentucky, has pleaded not guilty to charges of conspiracy to commit mail and wire fraud and honest services mail and wire fraud as well as conspiracy to commit money laundering. However, Gregory Abbott, founder and chairman of New York food and beverage distributor International Dispensing Corp, has pleaded guilty to conspiracy to commit mail fraud and honest services mail fraud and the government has recommended a sentence of one year and a day in prison, with one year of supervised release and a fine of $55,000. Abbott is yet to be formerly sentenced.
Actress Felicity Huffman, businessmen Devin Sloane and Stephen Semprevivo, and attorney Gordon Caplan have been sentenced to two weeks, four months, four months, and one month in prison, respectively for their part in the scandal.